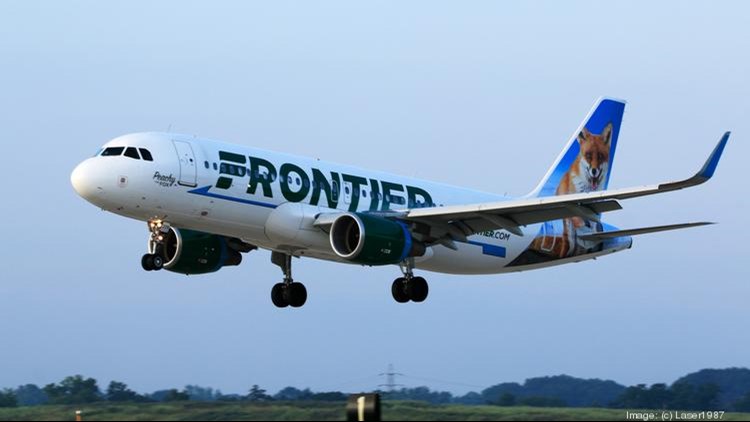 DENVER — A Frontier Airlines plane traveling to Las Vegas was diverted to Denver on Wednesday evening due to a passenger who became disruptive during the flight, according to a statement from the airline.

Denver Police said the incident was being investigated by the FBI. When contacted, the FBI said it was "active and ongoing" and wouldn't provide further comment.

It's unclear if that passenger was taken into custody, or what they were doing that was considered disruptive.

"Safety is our uncompromising priority at Frontier and we apologize to our customers for the delay to their travel plans," the statement says.

The website FlightAware shows that the plane was in Denver a little over an hour and arrived in Las Vegas after midnight Thursday.