The plane landed safely and later continued on its way to New Jersey without the disruptive passengers, according to United Airlines. 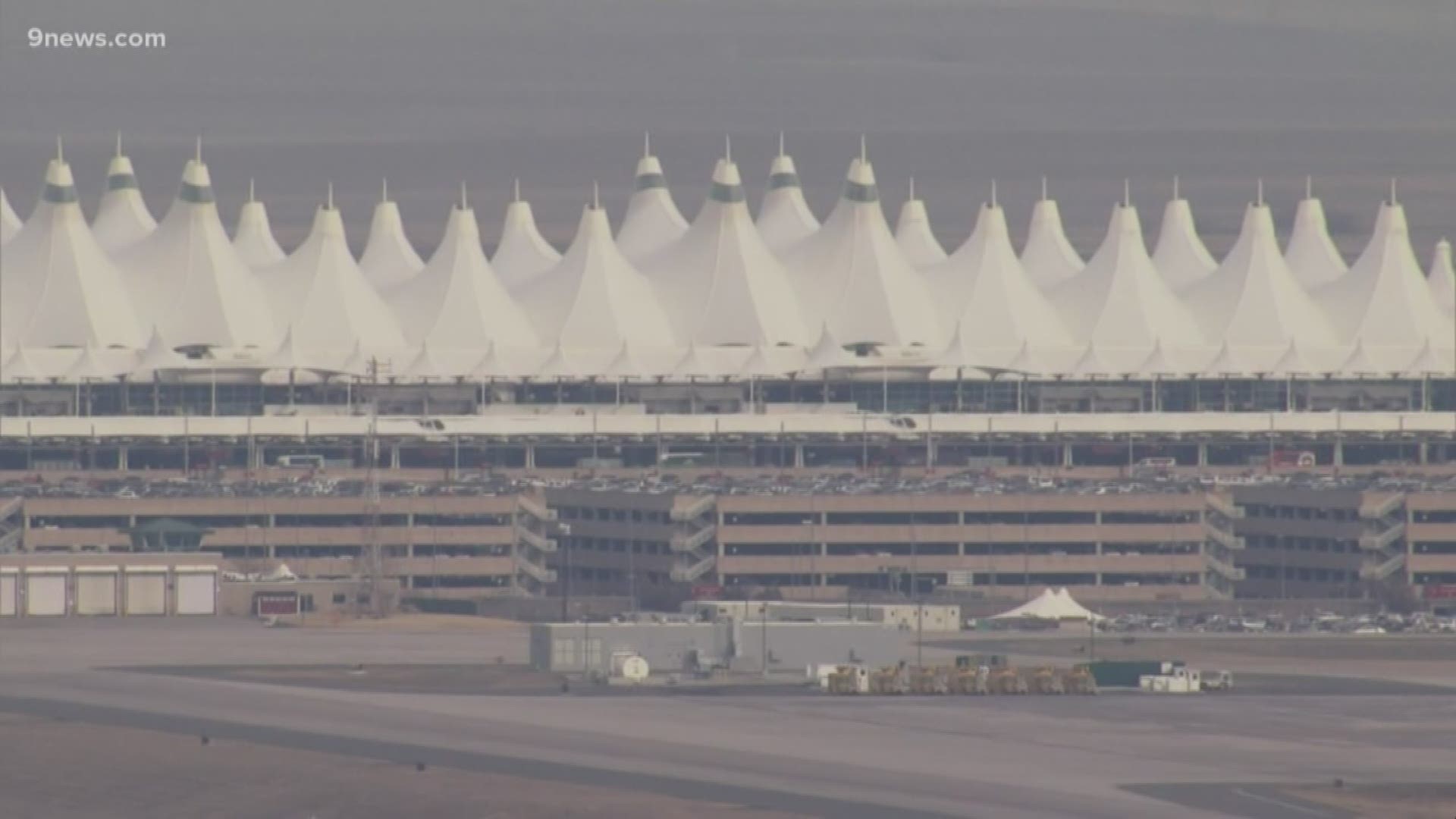 DENVER — A group of disruptive passengers caused a flight heading from Eagle County to Newark, New Jersey to be diverted to Denver International Airport Sunday, according to United Airlines.

The Denver Police Department said there were three passengers who were upset about a sick person on the plane.

9NEWS has learned the person was actually suffering from allergies and did not have a fever.

No one was arrested.