District employee accused of slapping student in the face

A paraprofessional within the Aurora Public School District is accused of slapping a student with disabilities in the face, according to an attorney for the family. 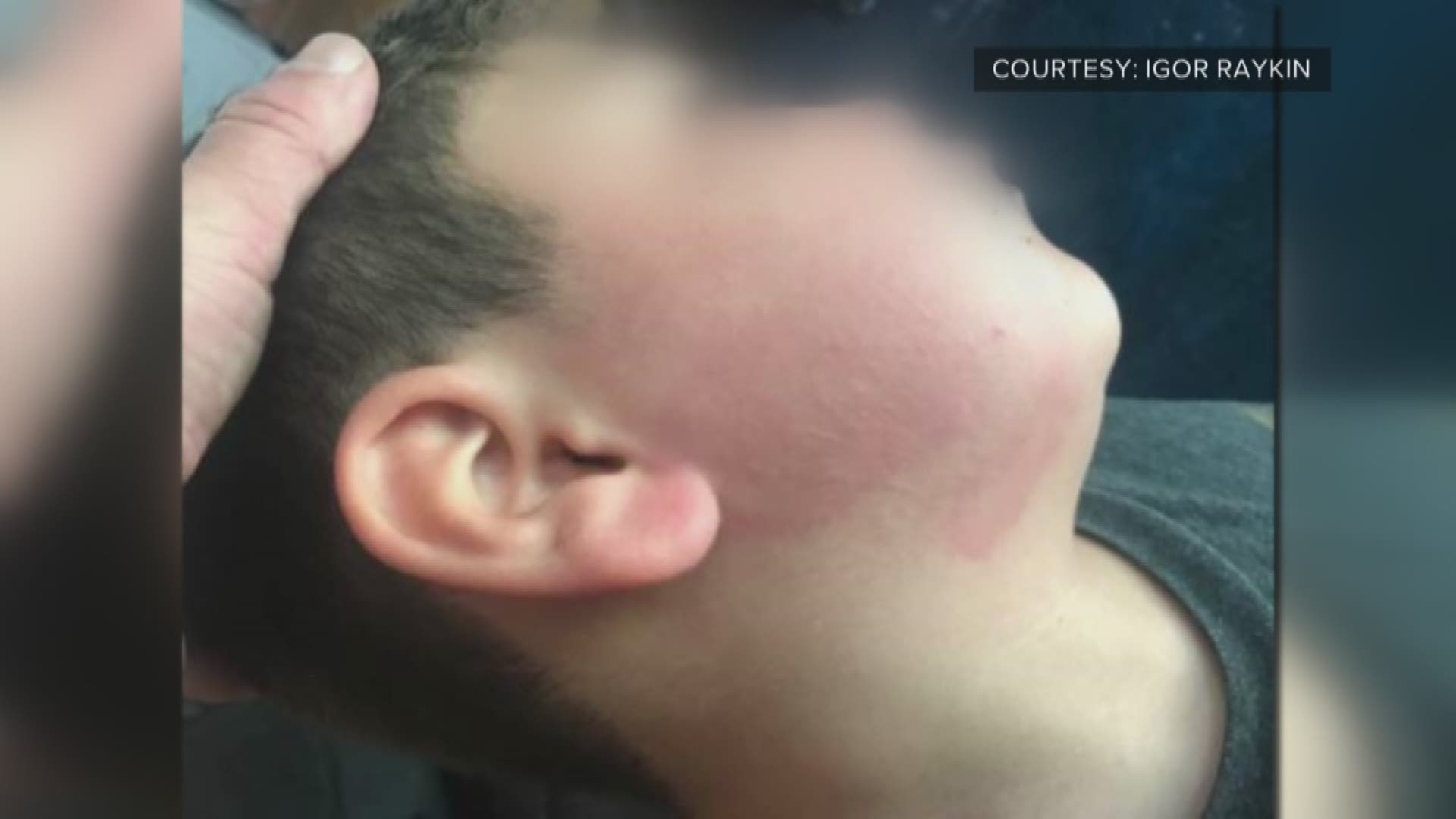 AURORA — A paraprofessional in the Aurora Public School District who was accused of slapping a student in the face on a school bus was issued a summons for child abuse, according to a spokesman for the Aurora Police Department.

APD said it did not arrest the employee, 34-year-old Corey Coburn.

An attorney for the family told 9NEWS Coburn slapped the 7-year-old boy, who has disabilities and attends Altura Elementary.

That same attorney provided a photo and said the slap left a mark on the boy's face.

Altura Elementary has extended summer services for children with disabilities.

A photo of the boy's face after he was allegedly slapped.

Aurora police responded to a call near East 12th Avenue and Ironton Street around 5 p.m. Monday. The case has now been handed over to the district attorney's office.

In a statement in response to the accusations, the Aurora Public School District said it was investigating the incident.

"We take this matter seriously and are taking appropriate disciplinary action," the statement says. "We want to emphasize that we do not tolerate inappropriate behavior by staff."

The statement did not specify what, if any, disciplinary action had been taken.