A local, family-run real estate group has a new fund for single parents

Inspired by their own mothers, The Dixon Real Estate Group is donating a portion of every home closing to single-parent families with minority children in Colorado. 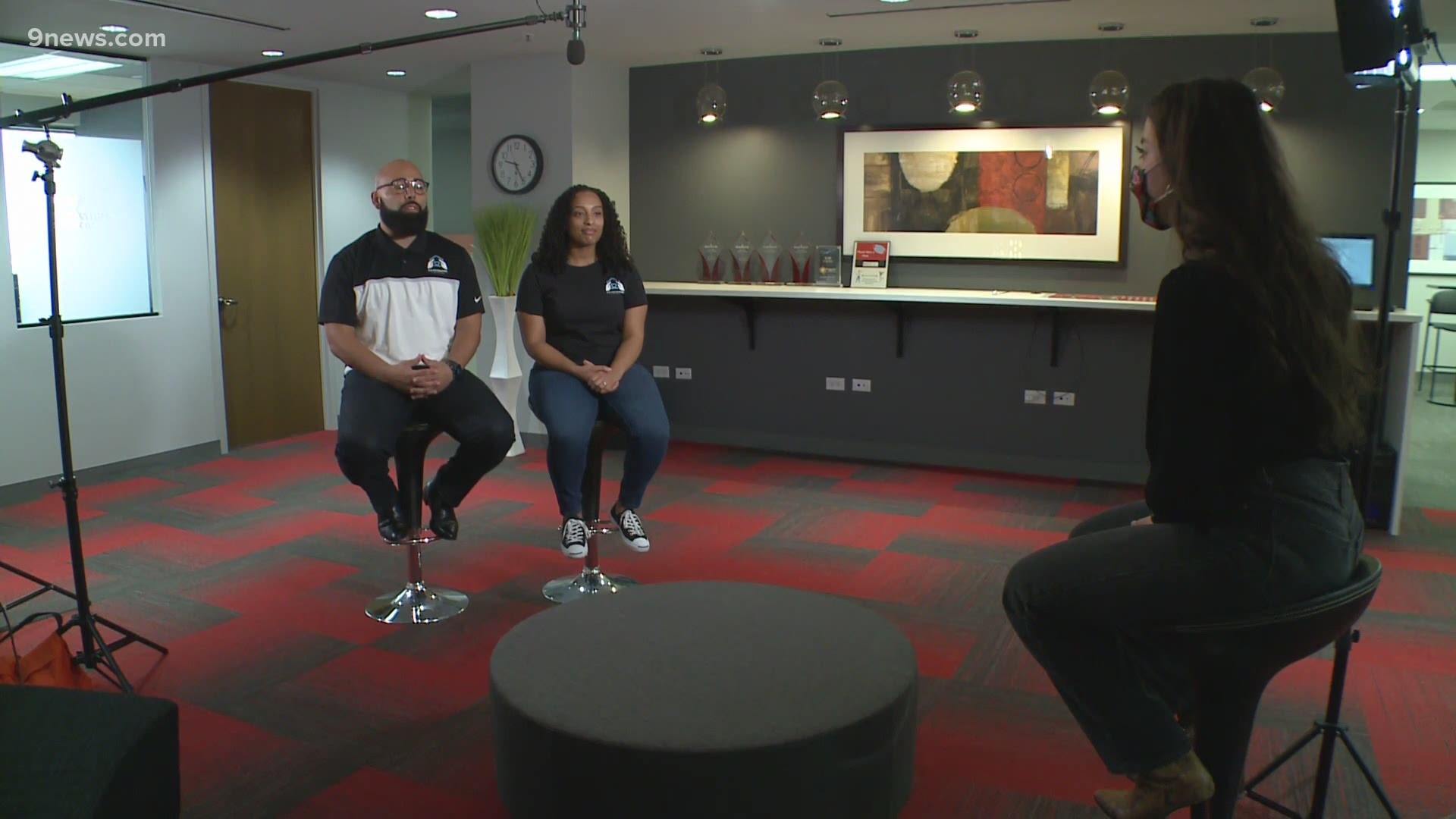 DENVER — A Black-owned, family-run real estate group in Denver is donating a portion from every home closing to a new fund for single parents with minority children in Colorado – inspired by their own single mothers who worked so hard to raise them.

Like everything for Dixon and his immediate and extended family, The Dixon Real Estate Group is a family affair.

"We've grown up together. Every minute of every weekend we've spent together," Dixon said of his siblings and cousins like Dominique Mathews, the director of operations at The Dixon Group, whom he calls his sister.

Together with siblings, cousins, husbands and wives, The Dixon Group is now 22 agents strong and has seen growth every year since 2015, Dixon said.

But in 2020, their focus shifted to a new effort to fulfill themselves in a very personal and important way.

RELATED: This Denver-based organization is helping Black women start their own businesses

"As our business grew, we looked and looked for a foundation to support," Dixon said. "We were always wondering, who can we donate to, where can we give our time that's really going to feel rewarding?"

Both Dixon and Mathews grew up in single-parent homes. While their mothers relied on one another, the kids felt the same about each other. They all became and have stayed a very close "tribe," Dixon said.

Last year, inspired by their own lives and the racial justice movement after the death of George Floyd, they decided to give money from every closing to a foundation they created themselves, The JLK Foundation.

"It dawned on us," Dixon said. "Why don't we help support single parents?"

"To not only celebrate them, because it's not easy being a single parent especially of minority children, but also be able to help them," said Matthews, a co-founder of the fund.

They looked to the three single women in their lives who raised them to be the Black business owners and leaders they are today – their mothers and grandmother. With that inspiration, they created the JLK Foundation for single parents working hard for their children, the same way theirs did.

"We took quite a bit of time to figure out exactly what the name should be. We went back and forth," Mathews said. "But my sister-in-law came up with JLK Foundation – which stands for Janice, who is our grandmother, Lisa, who is Daniel's mom, and Kristin, my mother," Mathews said.

A self-proclaimed mama's boy, Dixon said that's been the highlight for him –seeing how much the foundation means to the women who raised him.

"The fact that their legacy can live on is so special. And that our real estate business can fund this and change our communities and just give a helping hand," Dixon said.

Every month through The Dixon Group, The JLK Foundation will award one single-parent household with minority children a $2,000 grant for covering housing expenses, childcare, bills and groceries.

"This is truly about building relationships with these families to let them know they're not alone," Mathews said.

The JLK Foundation is accepting applications as well as donations on their website right now. They will award the foundation's first $2,000 grant to a local single-parent family in need in March.