Doctor says don't vacuum with wildfire smoke in the air

A doctor tells KING 5 that vacuuming can stir up unhealthy wildfire smoke particulates in your carpet and recirculate them inside your home. He advises avoiding the chore while our air is unhealthy. 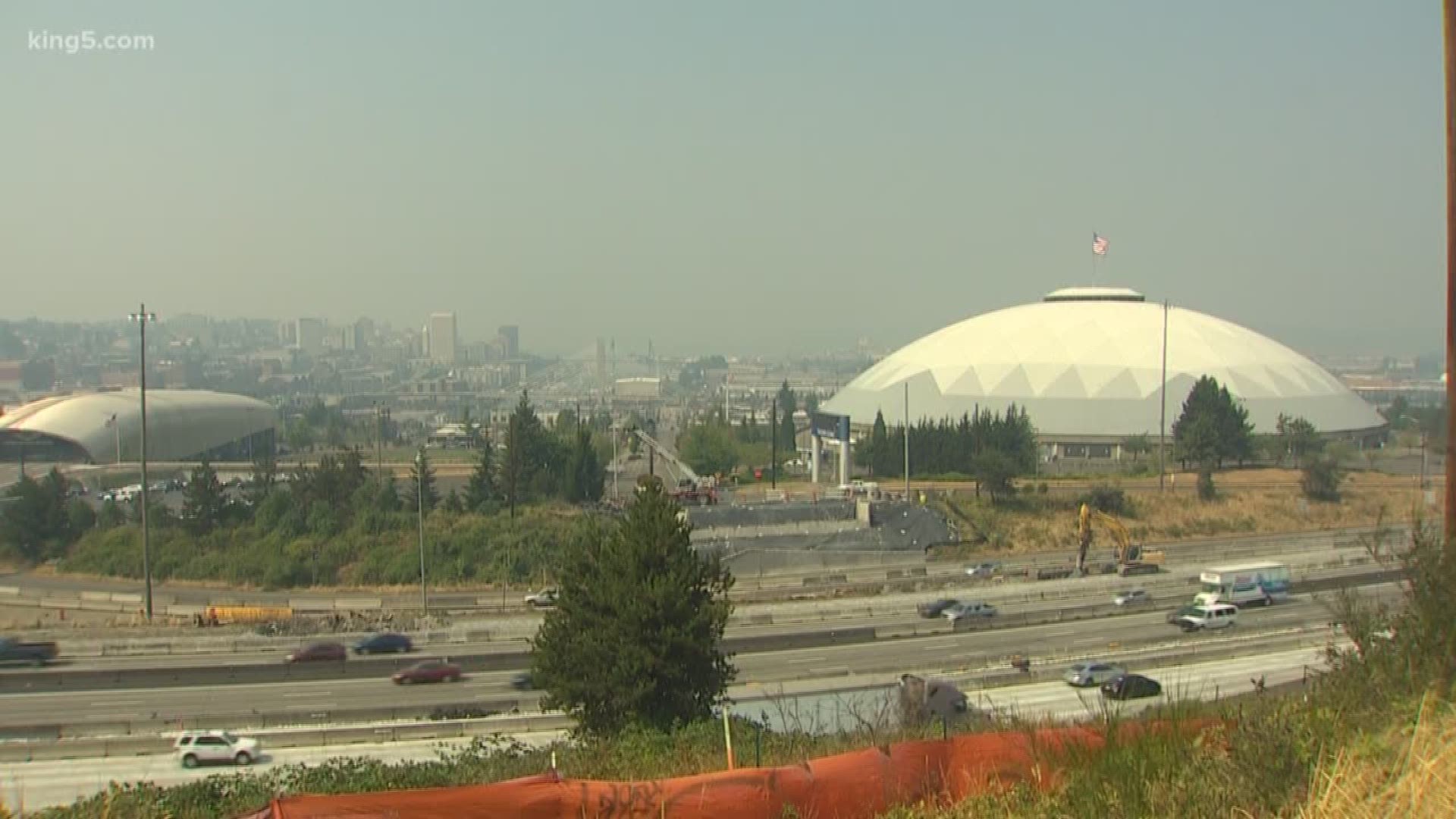 The air quality in Western Washington is so poor due to wildfire smoke that we're now being told not to vacuum our carpets.

Puget Sound-area residents should avoid vacuuming for up to a week as they wait for the wildfire smoke that has again descended over the lowlands to clear.

A shift in winds on Sunday brought in wildfire smoke from British Columbia and the Cascades.

The air quality is considered unhealthy for everyone for much of King and Pierce counties, according to the Puget Sound Clean Air Agency. Kitsap County and areas near the Cascade foothills are experiencing air quality ranging from moderate to unhealthy for sensitive groups.

The Clean Air Agency is urging everyone to stay indoors as much as possible and keep windows closed. If you have to go outside to walk the dog, keep it short to protect both person and pet.

RELATED: 'Smokestorm is imminent,' according to UW's Cliff Mass

An Air Quality Alert is in effect for Western Washington until 5 p.m. on Wednesday. Unhealthy air will be common across the lowlands, according to the National Weather Service.

There should be "some" improvement to our air quality by late Wednesday, according to the National Weather Service.

The poor air quality can be especially dangerous for people with preexisting heart conditions. People with chronic sinus issues, chronic lung issues, and asthma may experience symptoms as well due to small particulate matter in the air. Doctors say if you feel unwell at all during the period of poor air quality to see a doctor immediately.

If you're worried about the air quality in your home and don't already own an air purifier, you can build one for less than $20 if you have a box fan. All you need is a MERV 13 furnace filter and a bit of tape. Learn more about building your own air purifier by clicking here.

Those who have to venture outside for extended periods of time and have considered wearing a mask should ensure they purchase the right one. A typical surgical mask won't do the trick. You want a mask that either has "NIOSH" or "R95", "N95", or "P95", or higher printed on the packaging.

And make sure to check for delays if you're flying into or out of Sea-Tac Airport. On Sunday, incoming flights were delayed for more than two hours. 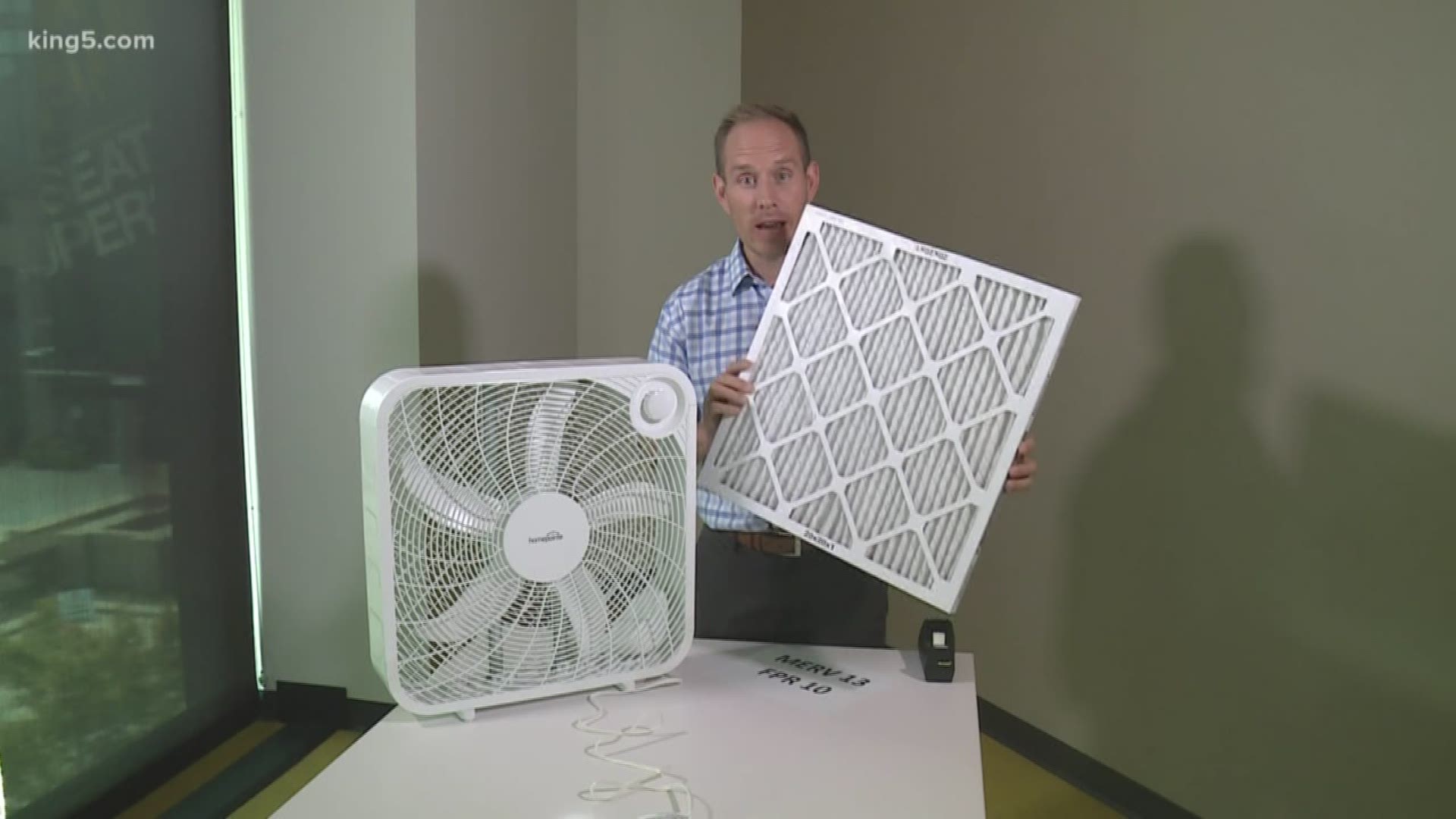