Deputies have identified the woman who was attacked and killed by her own dogs on Monday. 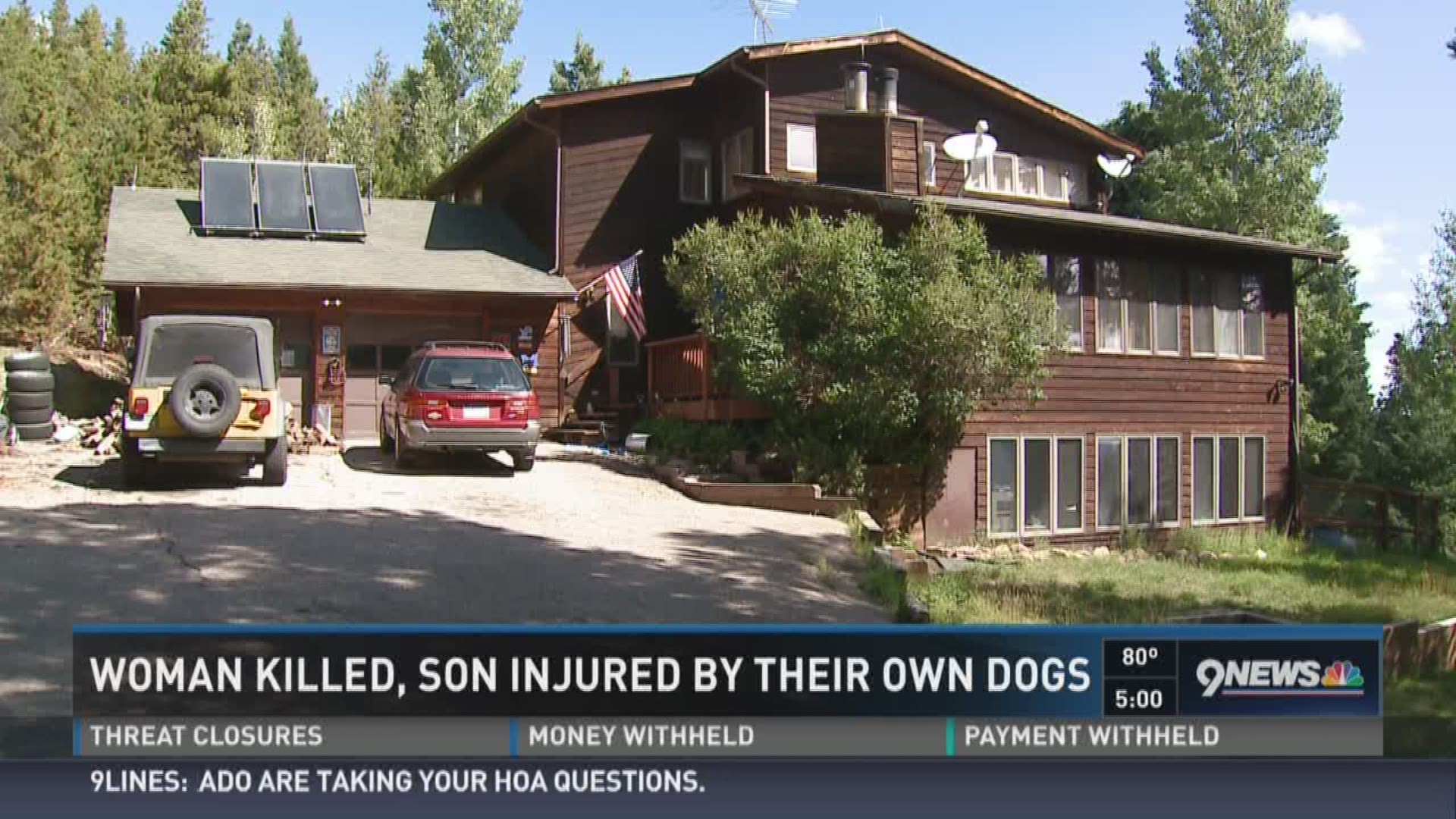 Two dogs that attacked and killed a woman in Confier on Monday have been euthanized, the Jefferson County Sheriff’s Office said.

Susan Shawl, 60, died after her two pet pit bulls attacked her at her home. It happened around 7 p.m. in the 31000 block of Black Widow Drive.

Investigators say Richard Shawl, Susan's son, was injured when he tried to step in. He was treated and released for his injuries at the Swedish Hospital Emergency room.

Susan was pronounced dead at the scene.

The Jefferson County sheriff confirmed Richard was warned in 2008 about the dogs being "loose & aggressive" after a complaint from a neighbor.

Neighbors say the woman and her family kept to themselves. While the dogs had been there for at least eight years, Bonnie Bogart says they never saw them outside the pen in the yard of the home.

Bogart also told 9NEWS the woman may have been wheelchair bound, and lost her husband two months ago.

Deputies say Richard gave the OK to euthanize both dogs Tuesday. It took responding officers about 30 minutes to corner the dogs on the porch, responding deputies said.

The attack is still under investigation. Police have yet not released anymore information about what may have happened before the attack.

Our hearts and prayers go out to the Shawl family for the loss of Susan. This was a very tragic case