'Loved by his family, friends and everyone who met him' | Man dies from Austin mass shooting on Sixth Street

"He was looking forward to marrying his high school sweetheart of 10 years and starting a family," his brother told KVUE. 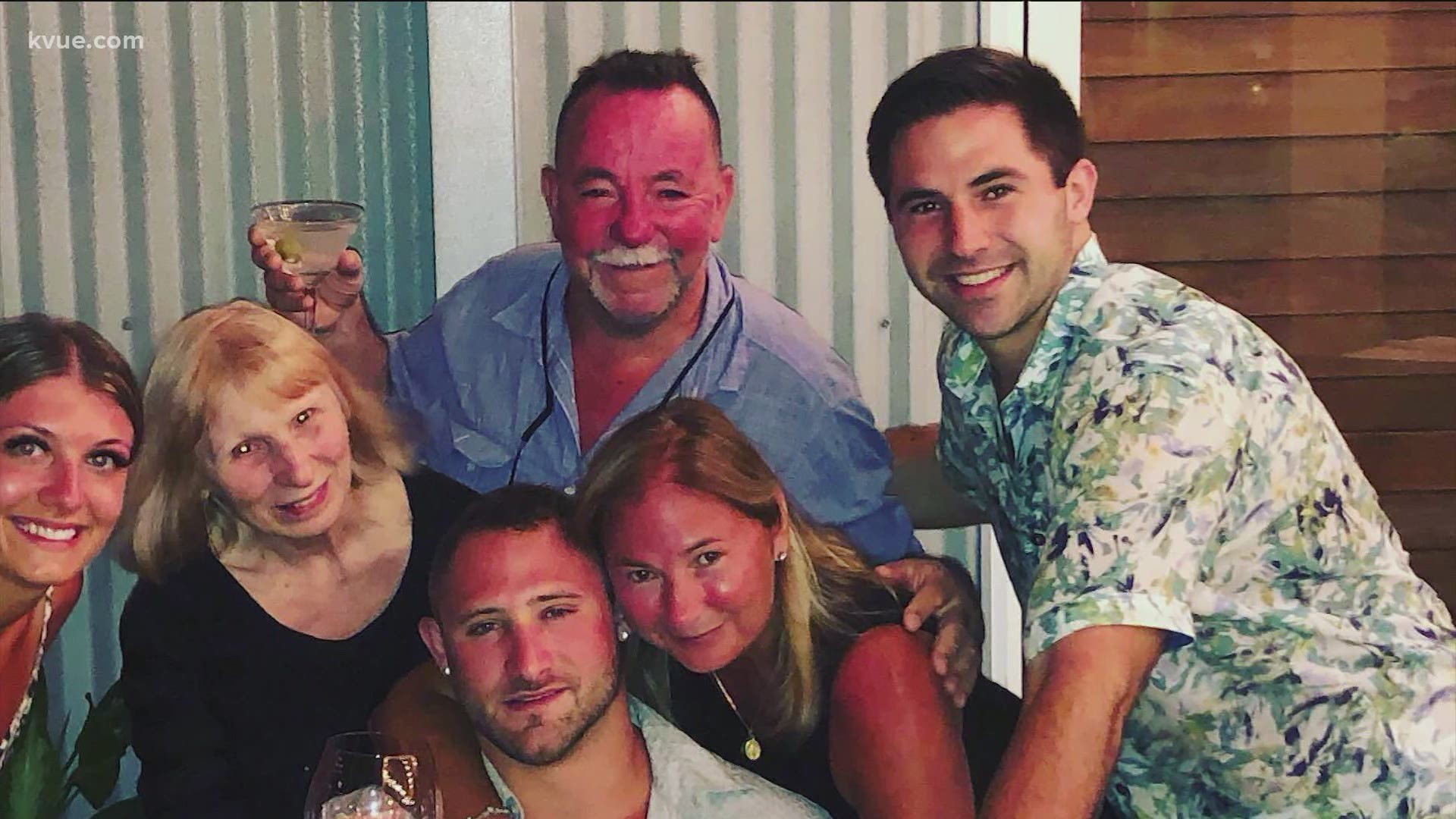 AUSTIN, Texas — Editor’s note: Days after the mass shooting, the Austin Police Department identified a suspect who had been charged in connection to the shooting. The Travis County district attorney and APD later dropped all charges against that person. KVUE has removed that person’s mugshot and name from all web stories.

The brother of a man killed in Austin's Sixth Street mass shooting over the weekend is opening up about his family's loss.

Kantor's brother, Nick Kantor, told KVUE that Douglas had received a bachelor's degree in computer engineering, a master's degree in business and was working for Ford Motor Company.

"Doug J. Kantor, originally from Airmont, New York, had recently been living in Michigan after completing four years in Michigan State in computer engineering. Soon after getting his bachelor's degree, he was employed with the Ford Motor Company. While continuing his education at the University of Michigan, he bought his first house and received his master's degree in business. He motivated everyone he came in contact with, was a team player and advanced quickly in the IT department at Ford working as a product manager. He also developed a website for his brother and father's air conditioning and heating business. He was looking forward to marrying his high school sweetheart of 10 years and starting a family. He was loved by all who knew him and had an infectious smile that would light up any room. He was loved by his family, friends and everyone who met him. This senseless tragedy has put an end to all his dreams."

"The loss suffered by the Kantor family is unimaginable. Doug Kantor leaves behind family, friends, and the future he was building. His senseless death has filled us with enormous grief, and even more resolve to stop this from happening here and across the country. Our hearts go out to all of Doug Kantor's loved ones."

Douglas John Kantor was one of 15 people shot on Sixth Street in the early morning hours on Saturday.

The Texas Alcoholic Beverage Commission (TABC) also confirmed to KVUE that it has been working with the APD in connection to this shooting. The TABC has initiated a TRACE (Target Responsibility for Alcohol-Connected Emergencies) investigation that is ongoing. TRACE investigations are initiated when someone is seriously hurt in connection with a possible alcohol-related incident, such as fatal DWI crashes, shootings and sexual assaults involving overserved customers.

Anyone with information or who may have witnessed the shooting or what happened before the shooting is asked to call 911 or the police tip line at 512-472-TIPS.

Biden says 'very gracious' queen 'reminded me of my mother'

'In the Heights' makes muted debut, edged by 'A Quiet Place'