Businesses near the ballpark are preparing to be a big hit. 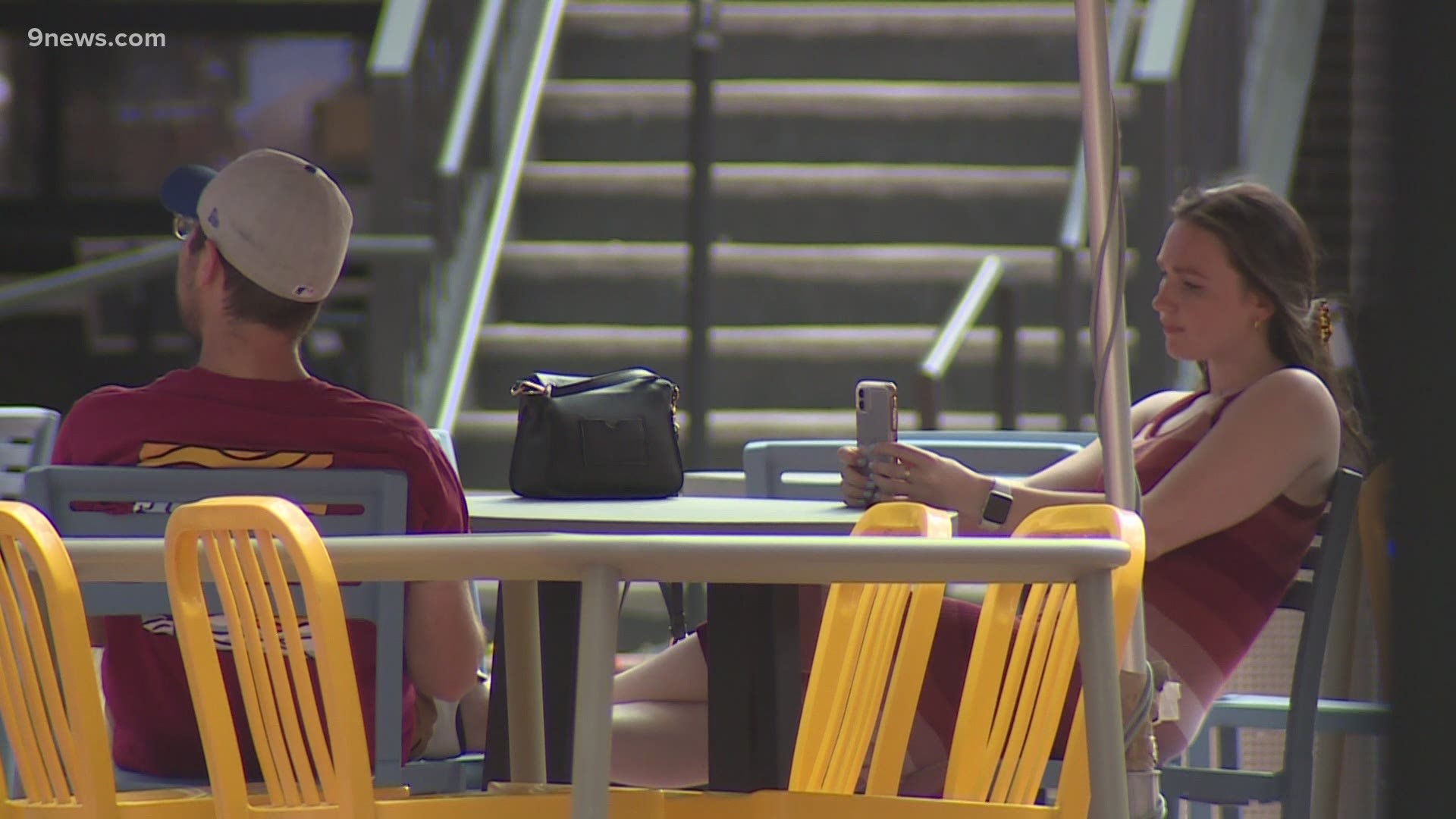 DENVER — Denver is one week away from the All-Star game at Coors Field and downtown is busy getting ready for the big crowds.

On a calm Tuesday afternoon, there was room at the bar at Cherry Cricket Ballpark on Blake Street. But the restaurant near the ballpark is preparing to be a big hit next week.

"Ecstatic," said Samantha Taxin, general manager of Cherry Cricket Ballpark. "We are so glad Coors Field is back to full capacity."

Taxin said the All-Star game is the boost in business they've been waiting for after a long year.

"The ups and the downs, all the different information, all the changes every day," she said.

Their patio for outdoor dining was a positive change in 2020 since it provided more options for seating. It is now getting an upgrade before baseball fans arrive.

"You can hear the crack of that bat in that patio so it is just awesome," Taxin said.

On the other side of Coors Field in McGregor Square sits The Rally Hotel. The business opened just a few weeks before Major League Baseball announced the All-Star game was coming to Denver.

Tiffany Owen began managing reservations at her hotel almost immediately after the news came out.

"We are fully booked, which is exciting to say," said Owen.

On Saturday, the Hall of Legends exhibit will open at The Rally Hotel and feature one of the finest collections of baseball memorabilia.

It features more than 30 pieces of legendary baseball history, including the jersey worn by Joe DiMaggio when he hit his last home run in his final game at the 1951 World Series and—for the exhibit’s first three days only—the most sought-after baseball card in the world, a PSA gem mint 10 1952 Topps Mickey Mantle card, known as the Holy Grail of baseball cards.

The memorabilia is lent by private collector Marshall Fogel of Denver, who has owned the Mantle card since 1996.

Tickets are now available online at Rockies.com/HallofLegends and in person at The Rally Store, located at 20th and Wazee.