Families are still looking for places to live after they were displaced by a fire in Aurora last month that killed a mother of three children. 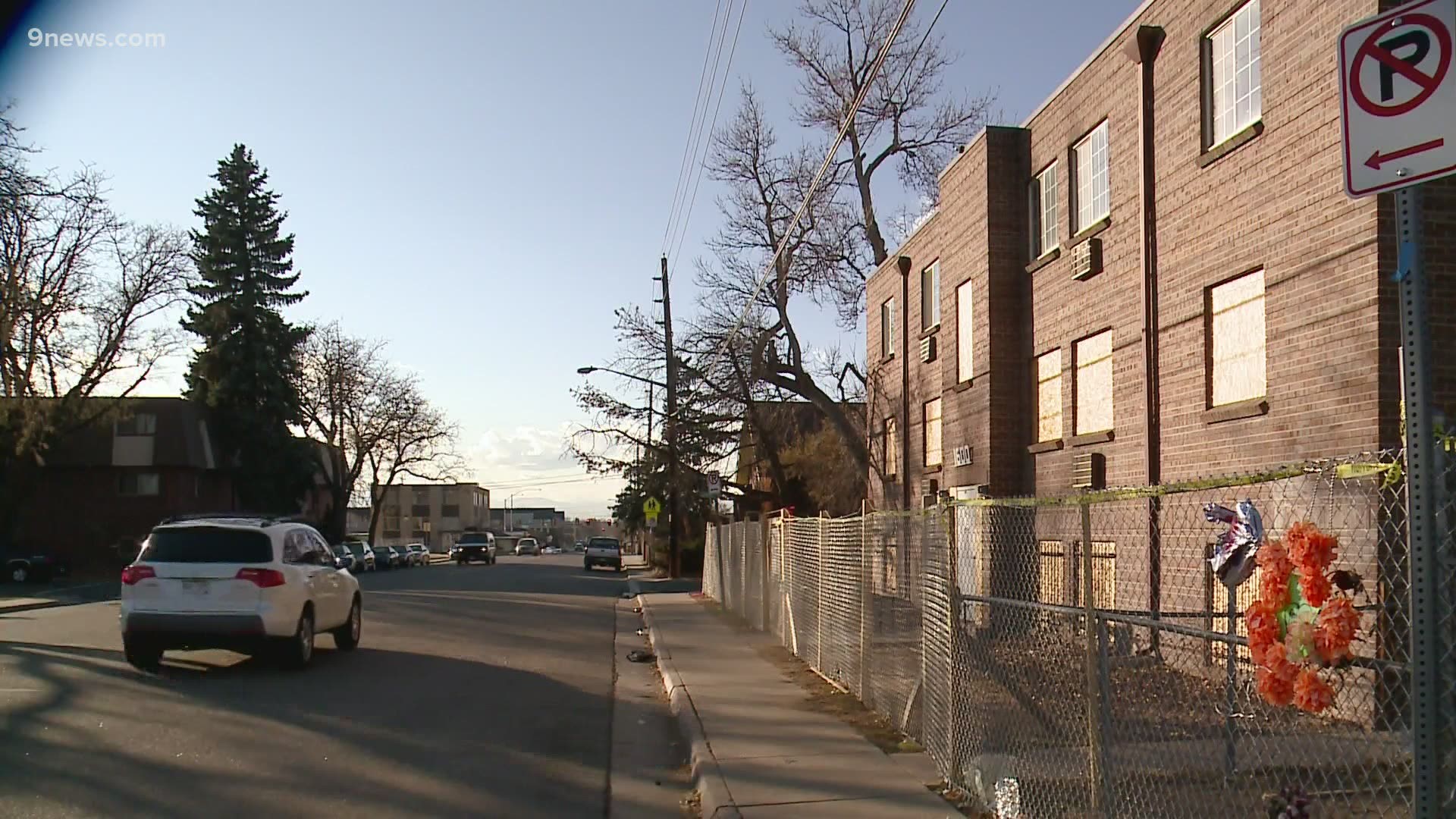 AURORA, Colo. — More than a dozen families are still looking for permanent homes after they were displaced by a fire in Aurora that killed a mother of three children.

The Galena Apartments by Colfax and Havana were set on fire the day before Halloween.

“We started running and banging on every window,” Eduardo said.

Judith Padilla said her family owe their lives to his heroism, and the rest of the families said they worked together to get each other out.

Maria Guadalupe Serna Gallegos has four other sisters who live in the complex. Her nephews were the ones helping get everyone out.

She says they don’t have a place to live and one of her sisters has multiple sclerosis.

Ana Cortez, her husband and two children said they slept in their car at a Walmart parking lot the night of the fire.

Nora Guerrero said she was able to escape the flames with her husband, three children and her elderly mom, who she says barely made it out.

Jesus Manuel Ruiz said he had just gotten back home after getting surgery, and his brother Gerardo Ramos Ruiz said they will miss the sense of community the most.

Fransisco Vasquez said he is now taking care of his uncle who jumped from the third floor and broke his hip. Neighbors said they heard his bones crack.

Of the 17 families who lived here, everyone but one mother who died made it out.

Lilian said she left three kids behind including a two-year-old baby girl.

“It just feels terrible from when I had the son right here," Lilian said. "He was asking me, 'Where’s his mom?' And I told him, 'She’ll be okay,' but she didn’t make it out. I was trying to climb up the ladder to help out. It just feels like you failed in a way to save someone’s life.”

Most of the families have not found a permanent place to live.

They’re still trying to move on from the trauma.

Investigators shared this video with 9NEWS of a person they would like to talk to in connection to the fire. There is a $5,000 reward for any information that leads to a suspect.

Anyone who wants to support those impacted by the apartment fire can click here to find more information on GoFundMe.