Two kids and an adult were among those hurt after a driver ran through a red light at 38th Avenue and Zuni Tuesday night, police said. 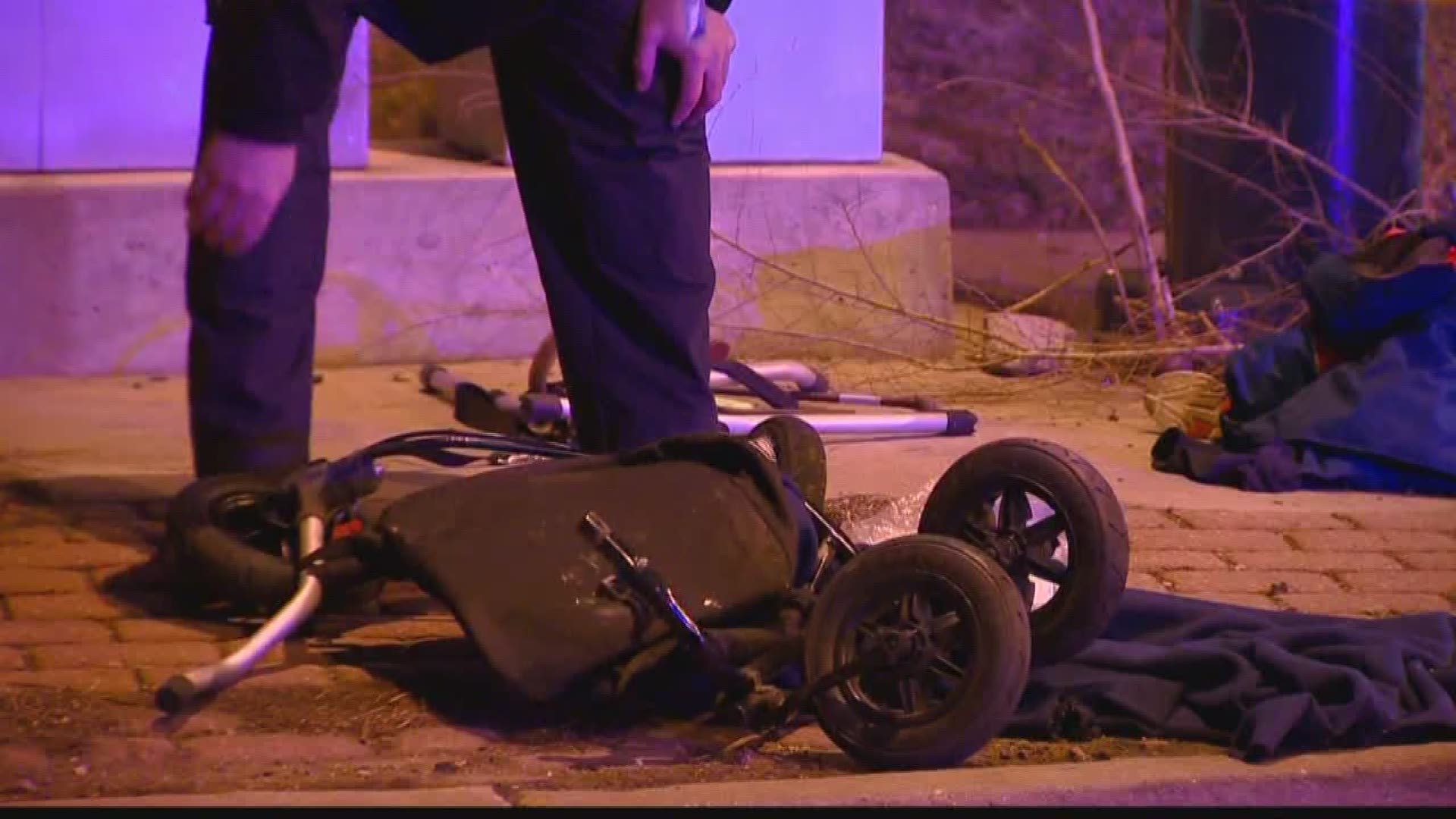 Three people are injured after a car ran a red light and hit them while they were walking Tuesday night in Denver, authorities said.

The driver who ran the red light was headed west on 38th Avenue, ran a red light at Zuni, hit the pedestrians and then another car, according to Denver Police.

While neither driver was hurt, one of the people walking - a juvenile - suffered serious injuries and was taken to a local hospital, says Jay Casillas with DPD. His or her injuries are not believed to be life-threatening.

Another juvenile and an adult also suffered minor injuries after they were struck by the car.

The driver who hit the pedestrians and the other car is facing a careless driving charge.

Drugs and alcohol aren't believed to be a factor, police said.

The car's speed hasn't been released.