An independent panel also noted in its report, which was released Monday, that officers did not identify a crime McClain was suspected of committing. 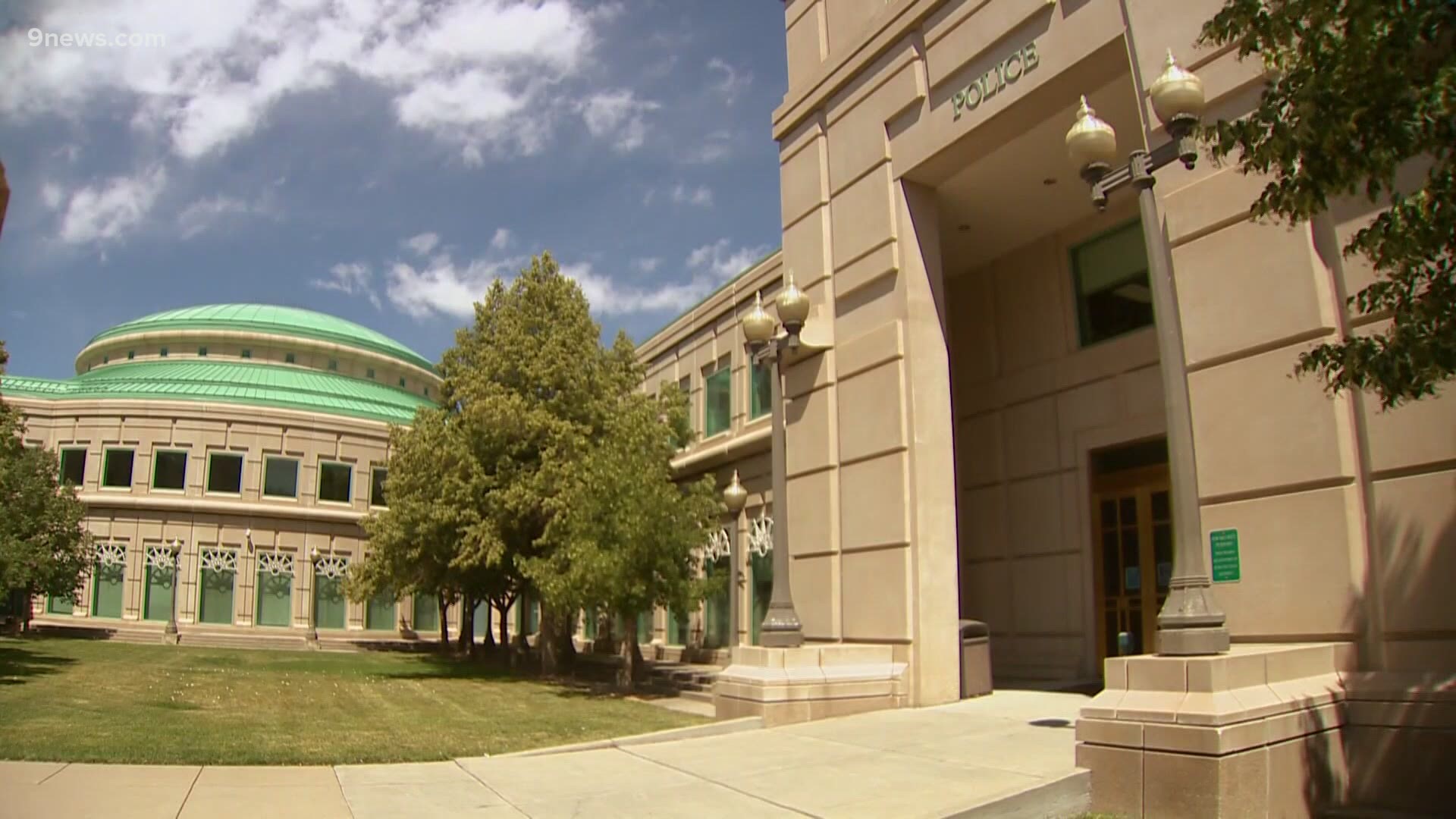 AURORA, Colo. — Reviewing policy, improving accountability and clarifying the transition of an individual from suspect to patient when EMS is called are among the recommendations released Monday in an independent report surrounding the Elijah McClain case.

McClain, 23, died after an interaction with Aurora Police on Aug. 24, 2019. The department said officers were called to the area of Billings Street and East Colfax Avenue after receiving a report of a "suspicious person." That's when they encountered McClain. His death has garnered nationwide attention and scrutiny.

The panel's report also said, "neither the caller nor any of the officers involved identified a crime that [McClain] was suspected of committing at the time that he first came to the officers' attention."

Coffman underestimated the amount of time the panel was going to need to go over their findings, so he delayed the question-and-answer portion of the presentation to a later date.

> Watch that discussion below:

"[McClain] came to the attention of police because a 911 call reported that he was wearing a ski mask on a summer evening and waving his arms and gesturing," the report says.

The report also says that audio recordings reveal a distressed McClain making desperate pleas as he identified himself to the officers.

"The audio of the incident records Mr. McClain crying out in pain, apologizing, vomiting and at times sounding incoherent," the report says. "His words were apologetic and confused, not angry or threatening. He became increasingly plaintive and desperate as he struggled to breathe."

Serious concerns and significant weakness in the department's accountability system were exposed during Aurora Police's ensuing investigation, the report says.

Issues with the investigation into the death by the Major Crimes and Homicide Unit for Aurora Police raised some of those concerns, according to the report.

In addition, the report Major Crime presented to the district attorney and relied upon by the Force Review Board "failed to present a neutral, objective version of the facts and seemingly ignored contrary evidence," according to the report.

Finally, the report finds the review by the department's Force Review Board was cursory and summary at best.

"Without a detailed examination of the justification for the use of force throughout the incident, important opportunities to identify problems and reform practices were lost," the report says.

The report says the panel also "identified a need for the City to review its policies, practices, training and culture regarding implicit bias, to reform its crisis intervention system, to maintain the independence of EMS, and to consider the impact of options other than ketamine."

“We felt it was important for the public to see the results of the investigation at the same time we received them,” Aurora City Manager Jim Twombly said. “We welcomed how comprehensive and thorough the investigators were over the last six months. We are currently reviewing their report and look forward to hearing additional context during their presentation before we comment further. City management will work with the mayor and city council in coming days and weeks to assure the appropriate next steps are taken.”

Aurora Police said Monday it will not release any statements.

Sheneen McClain, Elijah's mother, said in a statement the investigation's results make it clear he should have not been stopped, arrested, subjected to extreme force by police or forcibly injected with ketamine by paramedics.

Sheneen McClain said she agreed with the report's findings that officers "applied pain compliance techniques and restrains to Mr. McClain continuously from the first moments of the encounter until he was taken away on a gurney."

"Aurora is responsible for Elijah’s tragic death by virtue of its employees’ unlawful and unconscionable actions," Sheneen McClain said. "At every step of the way — from their initial stop of Elijah through the involuntary injection of an extremely dangerous drug for no medical reason — Aurora officials indisputably violated Mr. McClain’s constitutional rights."

She also noted that the report did not include any new evidence, and said she supported its criticisms of the department's investigation into the death.

"It is based on evidence that Aurora has had in its possession all along," Sheneen McClain. "Yet, at every stage, Aurora has defended its officials for their blatantly unlawful actions and refused to discipline anyone involved in Elijah’s death."

Candice Bailey, a family friend and actionist said she isn't satisfied with the report since she doesn't believe it is leading to any real change.

"They’re just checking boxes," Bailey said. "These are performative actions. This is not change. This is not what change looks like. When you change your clothes you can tell. That’s how simple we have to get right now."

"The report is a scathing indictment of the City of Aurora, from top to bottom. The report confirms what we have known all along: Aurora Police and Medics violated Elijah McClain’s civil rights, and Aurora did everything in its power to sweep his murder under the rug. It is impossible for Aurora to continue to deny responsibility for murdering this innocent young Black man. The City of Aurora and its police and medics who murdered Elijah McClain must be held accountable."

RELATED: Results of Elijah McClain investigation to be released next month

McClain, a 5'7" and 140-pound massage therapist, had been wearing a ski mask at the time — something his family said he did because he was anemic and had been cold. He was walking from a nearby convenience store to pick up a drink.

McClain had not committed a crime, and the initial 911 caller said he did not look dangerous.

Officers used a now-banned carotid hold (or chokehold) to keep McClain restrained. The District Attorney said McClain lost consciousness, but regained it and was heard in body camera footage saying, "My name is Elijah McClain... I was just going home."

In November 2019, Dave Young, who was district attorney for the 17th Judicial District, said no charges would be filed against officers in connection with McClain's death.

No Aurora police officers who encountered McClain have lost their jobs for the incident, though one of them was later terminated for responding "haha" to a photo sent to him by his coworkers depicting them mimicking a chokehold near where the incident involving McClain happened.

The Colorado attorney general has opened a grand jury investigation into his death, and the FBI has also been reviewing the case.

Aurora has banned the use of ketamine until the results of the independent investigation into McClain's death is complete.