Aurora's independent investigation into the Elijah McClain case is beginning

A month ago, the city of Aurora approved an independent investigation into the death of Elijah McClain and appointed civil rights attorney Jonathan Smith to lead it. 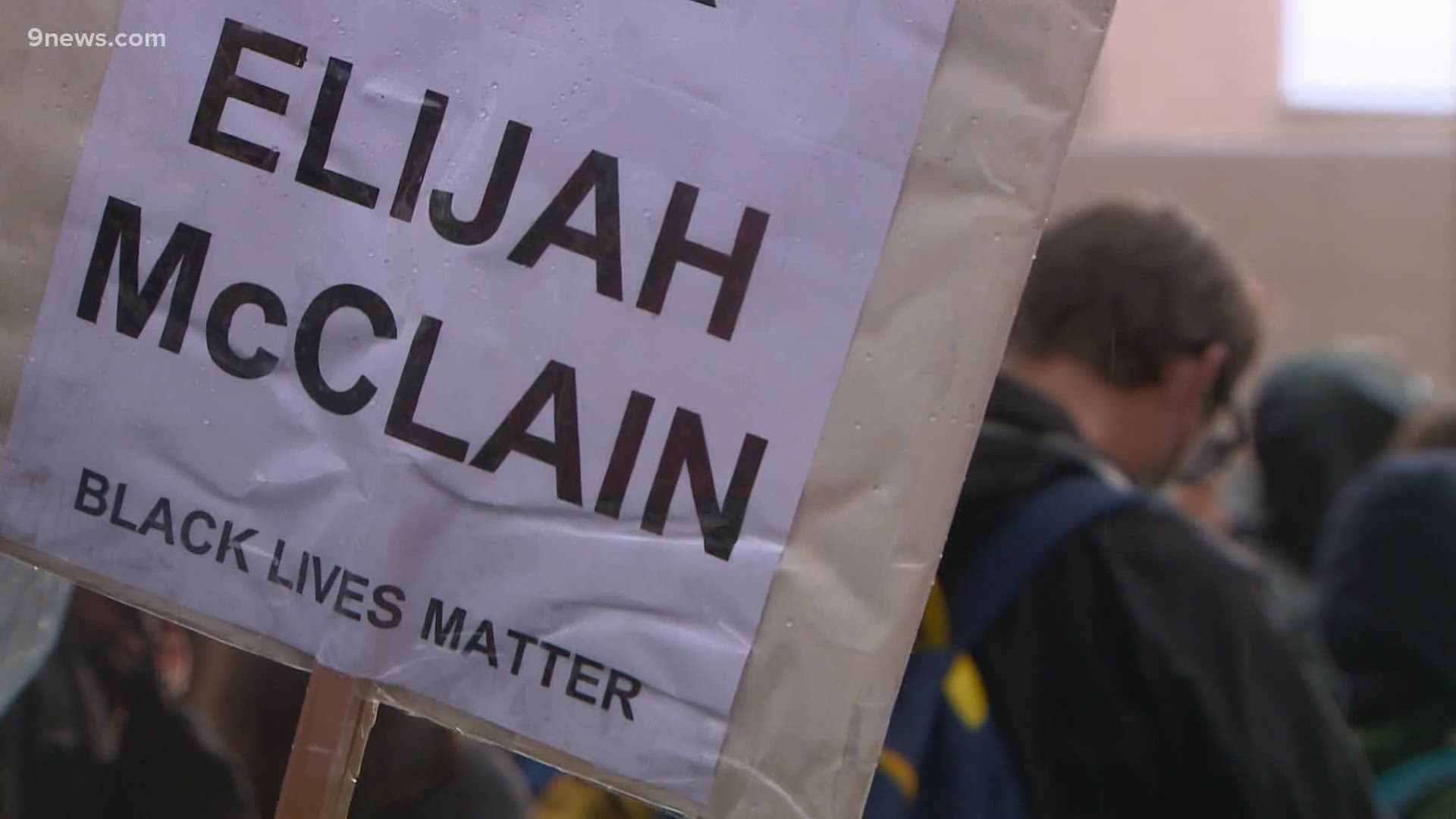 AURORA, Colo. — There are now five separate investigations into the Aurora Police Department (APD) and its role in the death of 23-year-old Elijah McClain. From the city and state level, all the way up to a federal probe, each of the investigations is looking into something different.

The city of Aurora in July approved its second attempt at an independent investigation into McClain's death and appointed civil rights attorney Jonathan Smith to lead the team of three investigators.

Recently the city has approved the other two members of that team.

"The team has really just been formed this week. We haven't actually had a chance to meet as a team yet, we're that new in the process of the investigation," said Smith, the executive director of the Washington Lawyers’ Committee for Civil Rights and Urban Affairs.

Along with Smith, the team will include police use-of-force expert Roberto Villaseñor, a former police chief in Tucson, Arizona and emergency medical expert Dr. Melissa Costello, a hospital medical director in southern Alabama.

Ultimately, Smith said, Aurora City Manager Jim Twombly made the selection of the three members on the panel, and Aurora City Council approved them.

Smith said he feels they are as unbiased and as qualified for the investigation as any three people can be.

"Our goal is to move much more quickly at this point," he said, adding they've had some headwinds in finalizing the team over the last month. "A lot of really good people who do this work are not available because they're too busy. So it's been a challenge to make sure that we put the right team together. But we're there now and we're moving forward."

The city's first attempt at an independent investigation was scrubbed in June when it was revealed that the attorney doing the investigation, Eric Daigle, was a former police officer in Connecticut who city council members say advertised his experience on his website as “defending municipalities, police chiefs and individual officers from law enforcement liability claims.”

"You can't do these investigations unless you have a police practices expert," Smith said. "You really need someone who has worn that uniform, sat in that chair. Someone who has been there to talk about how these things work inside policing."

While Smith worked in the U.S. Department of Justice during the Obama administration and has investigated more than 20 police departments across the country, Villaseñor's 35-year police career may give pause to some concerned community members.

Other ongoing investigations at the state and federal level are looking into whether anyone should be held responsible for McClain's death, or if there are systemic problems in the Aurora Police Department as a whole.

The investigation Smith is leading is different.

"What we've been asked to do is take a look at the incident – what happened from the time of the call, to the response by the emergency response team – and give the city recommendations about whether there are things they ought to be doing that are different from a best practices perspective," he said.

"While it's important that we're looking at whether any laws were violated and whether any policies were violated, we're not making the judgment about whether someone committed a crime. We are not making the judgment about whether there is a pattern of violations of the law," Smith continued. "We’re looking at what happened in order to say, was the training that officers had adequate? Was the policy guidance that they received adequate? Did the right people respond to the scene or did the wrong people respond to the scene? How did they interact with Mr. McClain and were there things that supervisors should have done differently?"

Now that the three members of the team are assigned, Smith says they can move quickly and hope to have some updates for the public by the fall.

By then, Smith is hoping to have made his first trip to Aurora, since he has not been able to travel to the city due to COVID-19.

"You learn a tremendous amount by being in the physical space of where you're working. You learn from the community by talking to people, you learn from the decision-makers in the city by being with them and, in the police department, you learn a lot about the climate. So my preference would be to travel to Aurora and spend some time there, but given COVID it's just not possible in this moment," Smith said. "But I would very much like to and I think it would be helpful to the investigation to spend some time on the ground."

According to Smith, no limitation has been placed on what recommendations his team can make. "The city has asked us to just be honest and candid with them," he said. But, he also said, they will not be making recommendations regarding disciplinary actions.

The August 2019 death of McClain made international news as Black Lives Matter protesters across the U.S. have called for justice for the 23-year-old, who died of cardiac arrest after an encounter with APD.