Elijah McClain’s cause and manner of death were both undetermined, according to an autopsy report released Tuesday. 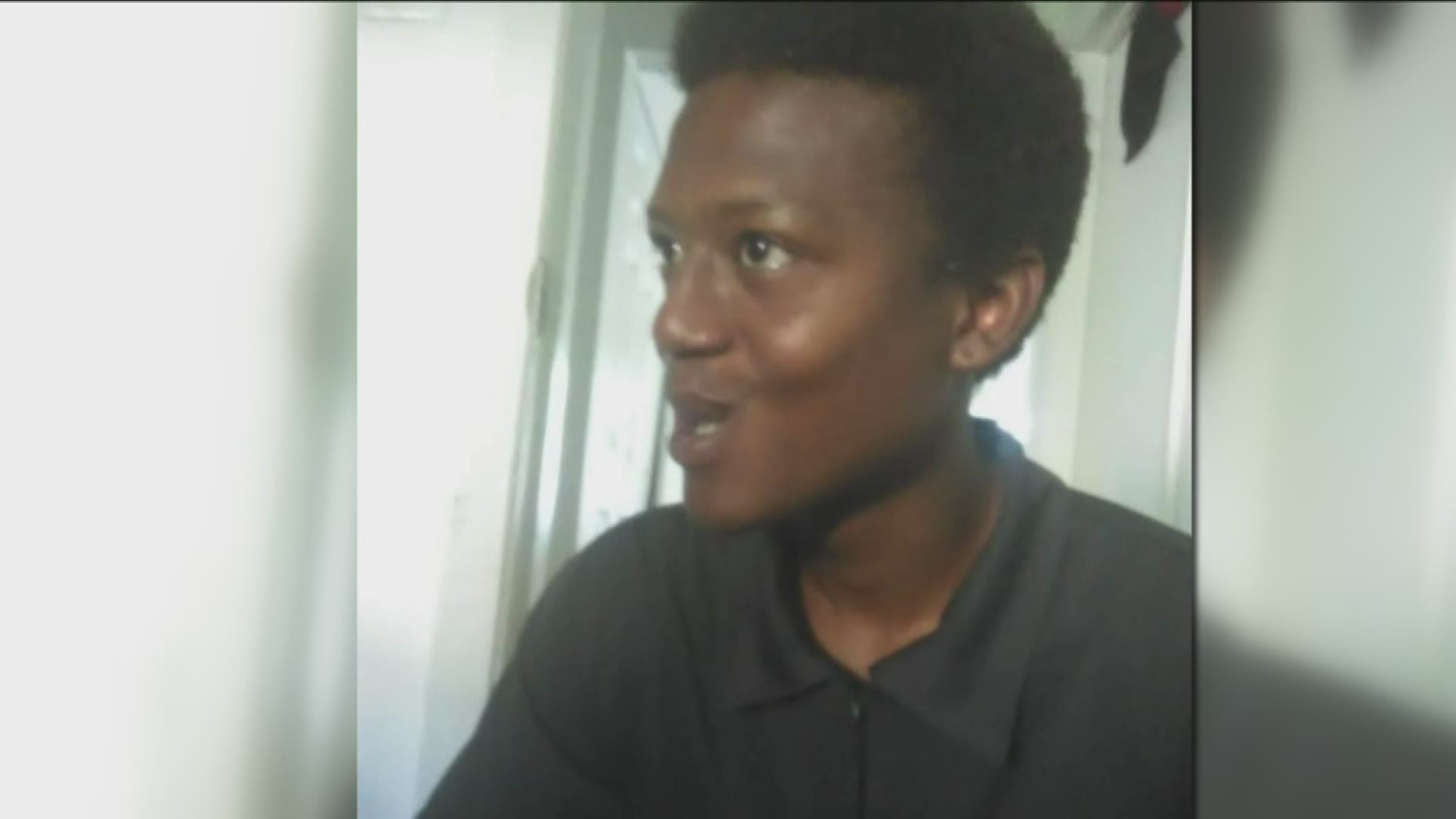 ADAMS COUNTY, Colo. — A recently released autopsy report offers little insight into how a man died following a struggle with police in August.

Elijah McClain's cause and manner of death were both undetermined, according to a coroner report from Adams and Broomfield counties. The 23-year-old went into cardiac arrest after rescue workers administered medication to calm him during a struggle with Aurora Police.

“Intense [physical] exertion and a narrow left coronary artery,” were listed in the report as contributing factors to his death. Blood toxiocology was negative for all substances except marijuana and the sedative ketamine, which was administered by EMS on scene, according to the report.

Aurora officers responded to a call just after 10:30 p.m. on Aug. 24 about a person wearing a ski mask and waving his arms at the caller near Billings Street and East Colfax Avenue.

APD said officers tried to make contact with McClain, who would not stop walking down the street from the officer. McClain "resisted contact, a struggle ensued and he was taken into custody," according to Aurora Police.

McClain suffered cardiac arrest, lifesaving measures were initiated and he regained a pulse and was then treated at a local hospital, according to APD. He was pronounced dead on Aug 27.

"Based on my review of the EMS reports, hospital records, bodycam footage from the restraining officers, and the autopsy findings, I cannot determine which manner of death is most likely," the coroner report said.