Detective Matt Ingui asked for the new temporary assignment and it's not related to any internal investigations, APD said. 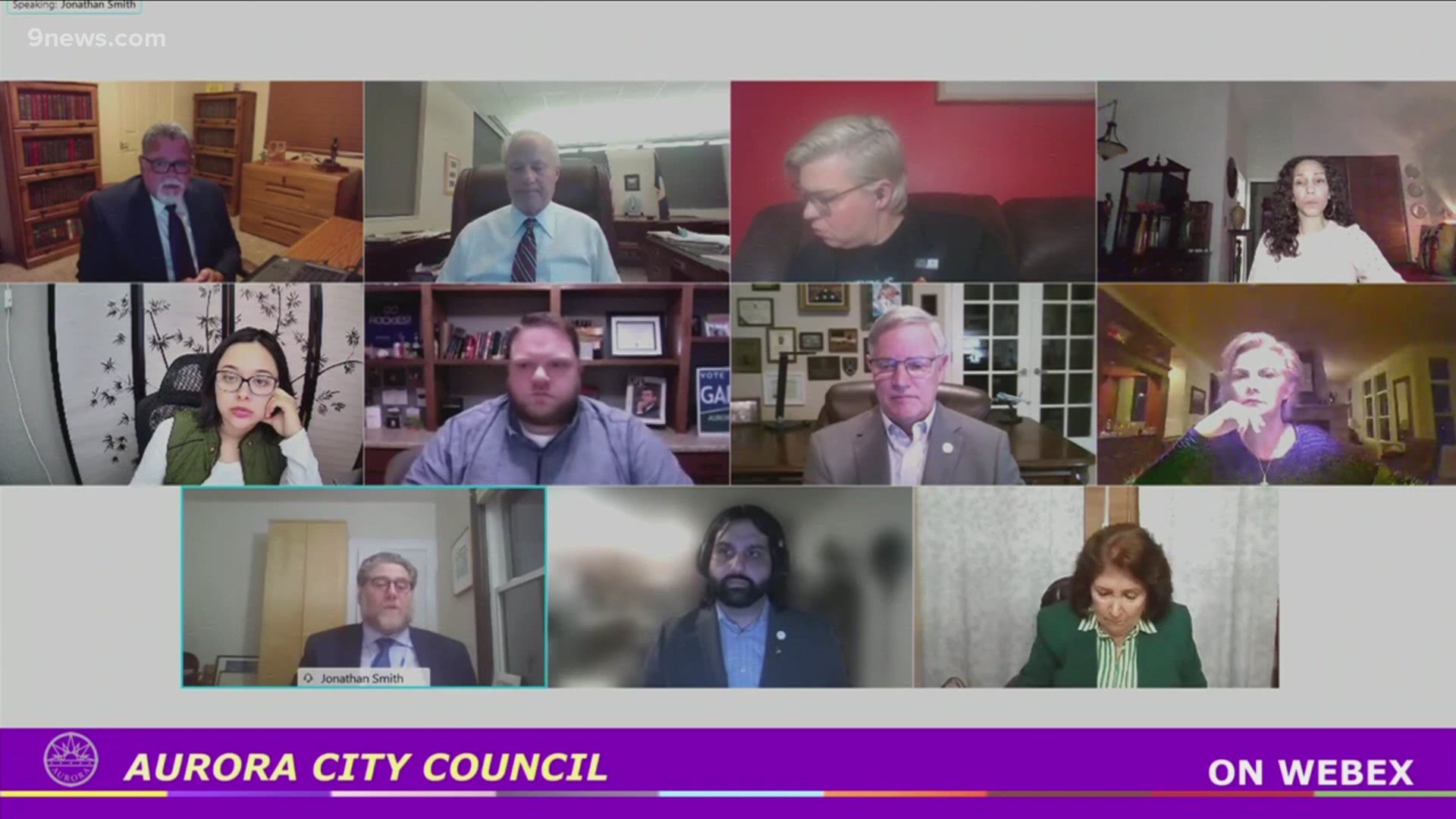 AURORA, Colo. — A detective with Aurora's Major Crimes Homicide Unit (MCHU) who oversaw the investigation into Elijah McClain's 2019 death following an encounter with other Aurora officers has been reassigned to a different unit.

Detective Matt Ingui requested a temporary reassignment to another unit, a spokesperson for the Aurora Police Department (APD) said. That same spokesperson said that the request was not the result of any internal investigations, because there are none pending at this time.

>In the video above, city council members question the independent panel about their findings.

The change comes just over a week after an independent report into McClain's death was released which was highly critical of the department's initial response to the call about McClain and its handling of the investigation afterward.

McClain, 23, died after an interaction with APD officers on Aug. 24, 2019. The department said officers were called to the area of Billings Street and East Colfax Avenue after receiving a report of a "suspicious person." That's when they encountered McClain.

His death has since garnered nationwide attention and scrutiny.

The panel's report found that "neither the caller nor any of the officers involved identified a crime that [McClain] was suspected of committing at the time that he first came to the officers' attention."

Serious concerns and significant weakness in the department's accountability system were exposed during Aurora Police's ensuing investigation, the report says.

Issues with the investigation into the death by the MCHU for Aurora Police raised some of those concerns, according to the report.

In addition, the report Major Crime presented to the district attorney and relied upon by the Force Review Board "failed to present a neutral, objective version of the facts and seemingly ignored contrary evidence," according to the report.

“I stand steadfast in my support for not only Detective Ingui and his professionalism but the entire Major Crimes Homicide Unit at APD.  I am very confident in the unit’s work overall and look forward to the results of the other ongoing reviews and investigations," Wilson said.

"We will implement any comprehensive procedural changes, including those presented in the report by Jonathan Smith and his team, to mirror best practices across the nation as that work is completed.”