Elijah McClain died after an encounter with the Aurora Police Department on Aug. 24, 2019. None of the officers involved have been fired for the incident. 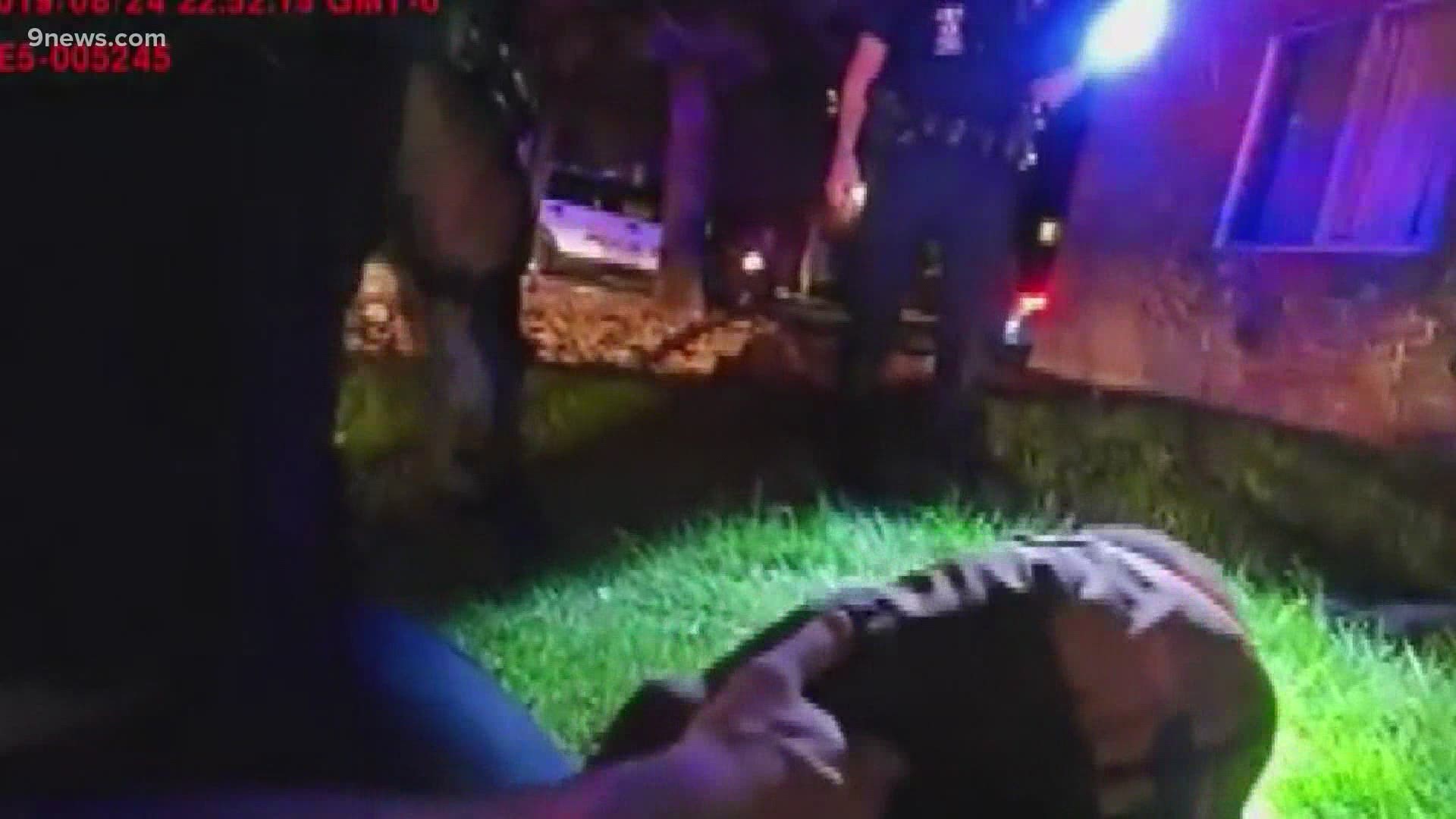 DENVER — Colorado’s attorney general has opened a grand jury investigation into the death of Elijah McClain, which has sparked national attention amid protests against police brutality and systemic racism.

“Our investigation will be thorough, guided by the facts and law, and worthy of the public’s trust,” Attorney General Phil Weiser said in a statement that was distributed to the media on Friday. “In order to maintain the impartiality and integrity of the process, we have no further comment at this time.”

A grand jury has the power to compel witness testimony and obtain documents that could be otherwise sealed. At the end of the investigation, it could have the power to recommend charges.

On Aug. 24, 2019, Aurora Police Department (APD) officers Elijah McClain while he was walking home from a convenience store where he'd gone to pick up a drink.

The officers threw him to the ground and put him into a carotid hold, while paramedics administered 500 mg of ketamine to sedate him.

Three days later, on Aug. 27, he died at a hospital of undetermined causes, according to the Adams County Coroner's Office.

The 23-year-old's death has now made international news as Black Lives Matter protesters across the United States have called for justice for McClain. The officers involved in his death were cleared of wrongdoing this year. There are now multiple investigations into the incident.

The City of Aurora has since banned the use of ketamine until the investigation into McClain's death is complete.