It took nearly a year after his death before Colorado was chanting his name. A name the world wouldn’t know if it wasn’t for a mother’s fight for justice. 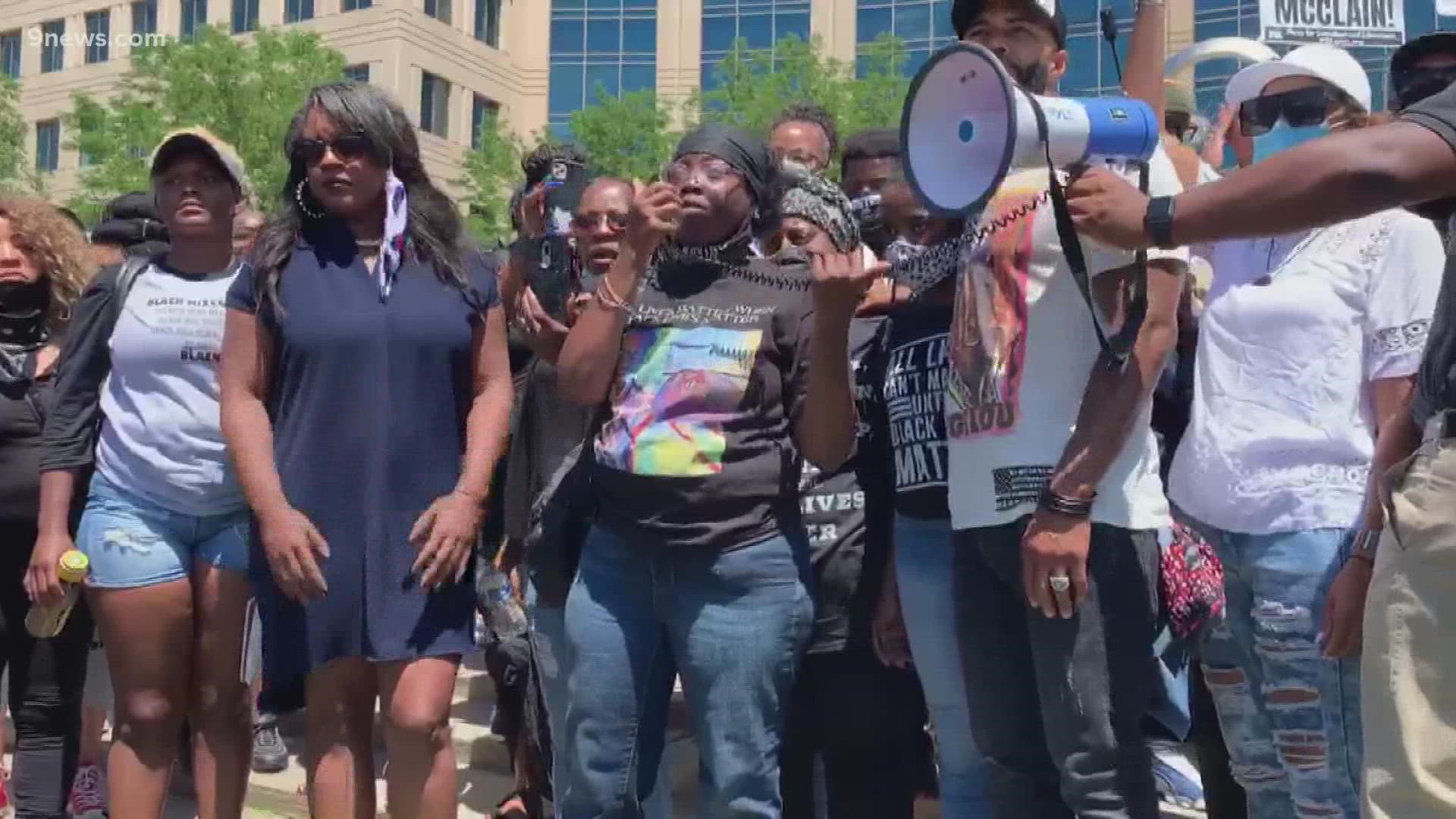 “I’m speechless. I’m just glad that I’m able to tell his story to tell his side of because he did matter and he still does,” McClain said in tears after hearing Colorado's attorney general make the announcement.

It took nearly a year after his death before Colorado was chanting Elijah McClain’s name. A name the world wouldn’t know if it wasn’t for a mother’s fight for justice.

From the day Elijah died at the hands of Aurora Police, Sheneen has always said she wanted criminal charges filed against the men responsible for her son’s death, but she never allowed herself to expect it.

“I actually didn’t have any expectations; I was just praying for the best,” McClain explained.

Initially, the Adams County district attorney determined police and paramedics did nothing wrong on Aug. 24, 2019. That is not how this story ends.

“This was a completely innocent man murdered and we saw for the first time when the conscience of our community, the jury system, got a chance to review it what happened. When we don’t have cops judging themselves, we have community judging police we see a different outcome,” Mohamedbhai said.

While it took two years for anyone involved in Elijah’s death to be charged with a crime, indictment is only step one. A complicated trial comes next.

“I expect prison for my son’s murderers and their accomplices because that’s exactly what they did. They are an accessory to a crime and I don’t think it should be anything less than that,” Sheneen said. “They need to be prosecuted to the fullest extent of the law.”

Even in Wednesday's victory, you can see that fight in Sheneen remains. The type of fight that can only be fueled by a mother’s love of her child.

“Finally this is moving forward and we can prove how innocent my son was. There’s other people that see that he was innocent and not only just that, but he’s a good spirit, he has a great heart, he always did. We could’ve actually used him if he was still alive to help move us forward as a community.”

Five defendants face 32 charges, and Sheneen plans to be in the courtroom for every moment of trial.

“I’ll be there. I’ll be there with bells on, sure will,” she said emphatically. “I’m not going to stay away from this. I’ve come this far and I’m going to keep on going.”