The family of Elijah McClain has filed a civil rights lawsuit against Aurora officers, medics who responded to the scene in 2019. 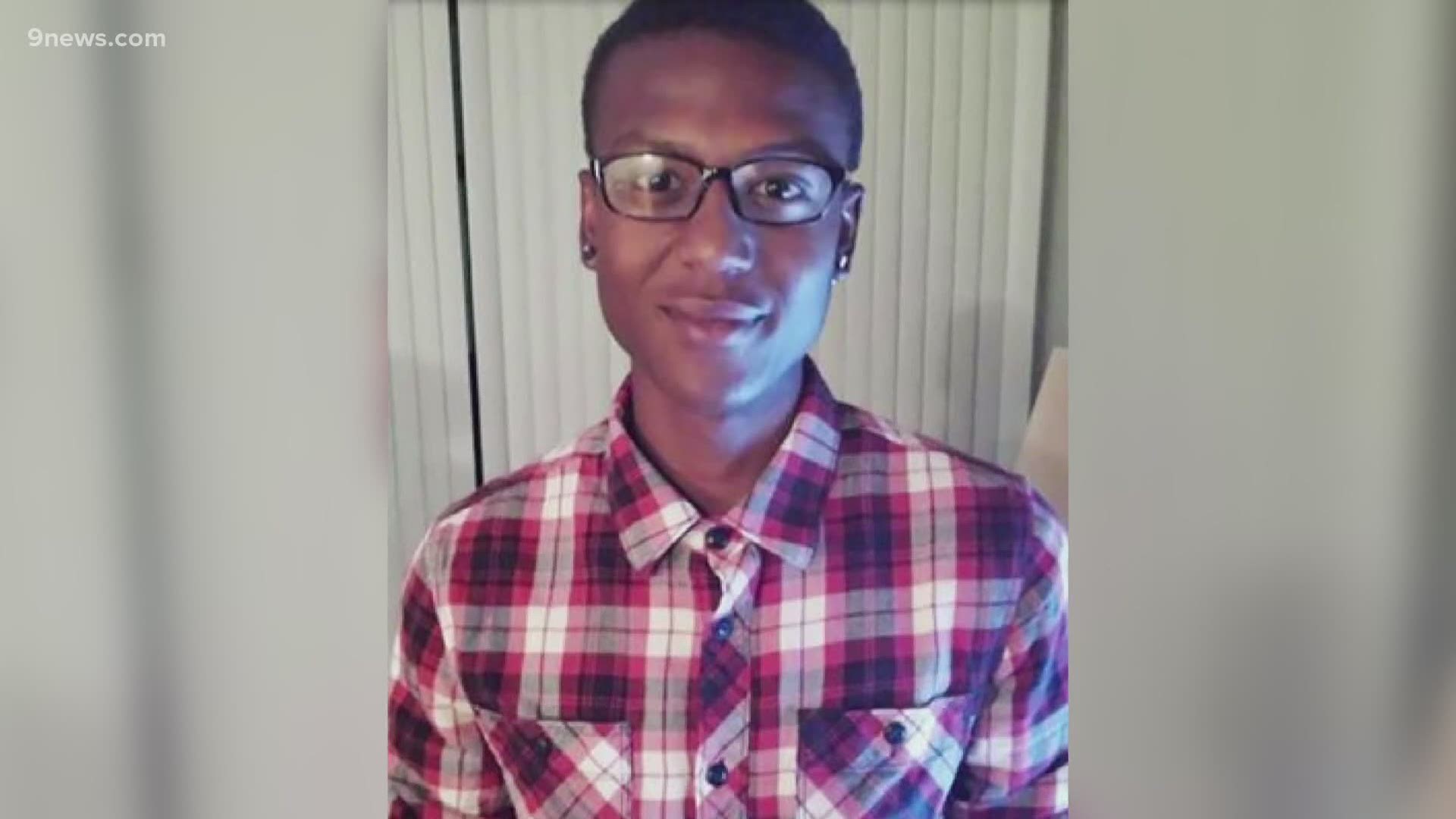 AURORA, Colo. — Family members of Elijah McClain have filed a civil rights lawsuit against the city of Aurora.

Mari Newman, the attorney for McClain's family, said last month that his family was considering suing the City of Aurora. The lawsuit was filed Tuesday in United States District Court for the District of Colorado.

"We have filed this civil rights lawsuit to demand justice for Elijah McClain, to hold accountable the Aurora officials, police officers and paramedics responsible for his murder, and to force the City of Aurora to change it longstanding pattern of brutal and racist policing," Newman said.

"A reasonably careful medical provider would not have injected Mr. McClain with any ketamine, much less the excessive quantity the AFR Defendants intentionally used, because there was no medical or other justification for the use of ketamine at the time," the complaint alleges.

The office of 17th Judicial District Attorney Dave Young cleared the officers involved in detaining McClain of any wrongdoing.

The City of Aurora last month announced plans to hire a team to complete an independent investigation into the death of McClain. City council decided the new investigation will be done by a panel instead of one person, and approved the scope of that investigation.