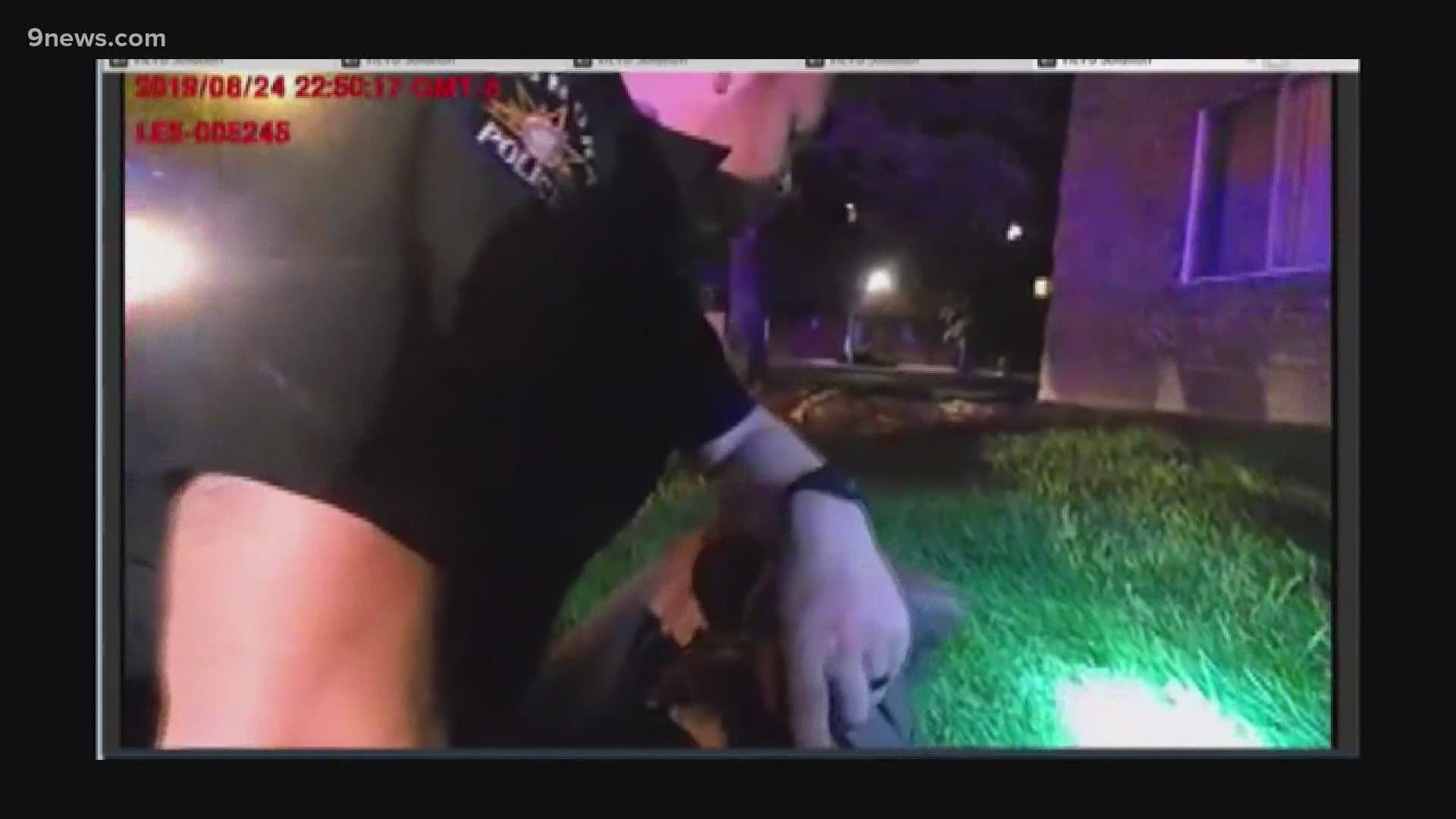 DENVER — The U.S. Attorney’s Office for the District of Colorado, the Department of Justice’s Civil Rights Division and the Denver Division of the FBI announced on Tuesday they have been looking into the death of Elijah McClain after a struggle with the Aurora Police Department last year.

“The standard practice of the Department of Justice is to not discuss the existence or progress of ongoing investigations," the statement reads. "However, there are specific cases in which doing so is warranted if such information is in the best interest of the public and public safety. Recent attention on the death of Elijah McClain warrants such disclosure.

“We are also aware of recent media reports about Aurora police officers being placed on administrative leave pending an internal investigation into a photograph in which those officers appeared. We are gathering further information about that incident to determine whether a federal civil rights investigation is warranted."

McClain, 23, was pronounced dead on Aug. 27, 2019 – a few days after he went into cardiac arrest following a struggle with Aurora Police officers, who contacted him after receiving a call of a suspicious person in the area.

The joint statement said the matter is ongoing, and the agencies are in the process of gathering additional evidence from the Aurora Police Department and other parties. To date, the City of Aurora has been cooperating.

On Wednesday, Aurora Police released a statement that reads:

"Chief Wilson understands the importance of the investigation being conducted by the FBI, US Attorney's office, and DOJ Civil Rights Investigation and APD will cooperate fully. She does not wish to interfere in the investigation in any way and will not be providing interviews or making any statements regarding this incident."

"They can investigate potential crimes or alternatively they can look at practices or patterns," Eid said.

The first option means investigators look at individual officers' conduct which could result in criminal charges. Eid said this is called the Color of Law Statute and it has been around since the end of The Civil War. That comes directly during Reconstruction and what was happening in the South while the Union was occupying it, he said.

The latter option could lead to changes in the system and how a police department operates.

"Where the department would perhaps change its leadership structure or policies in a way the US department of justice approves and they might have to monitor it for many years as well," Eid said.

He said it's possible work at the federal level could take months.