Three Aurora officers were fired after photos depicting a choke hold near a memorial for McClain surfaced earlier this year. 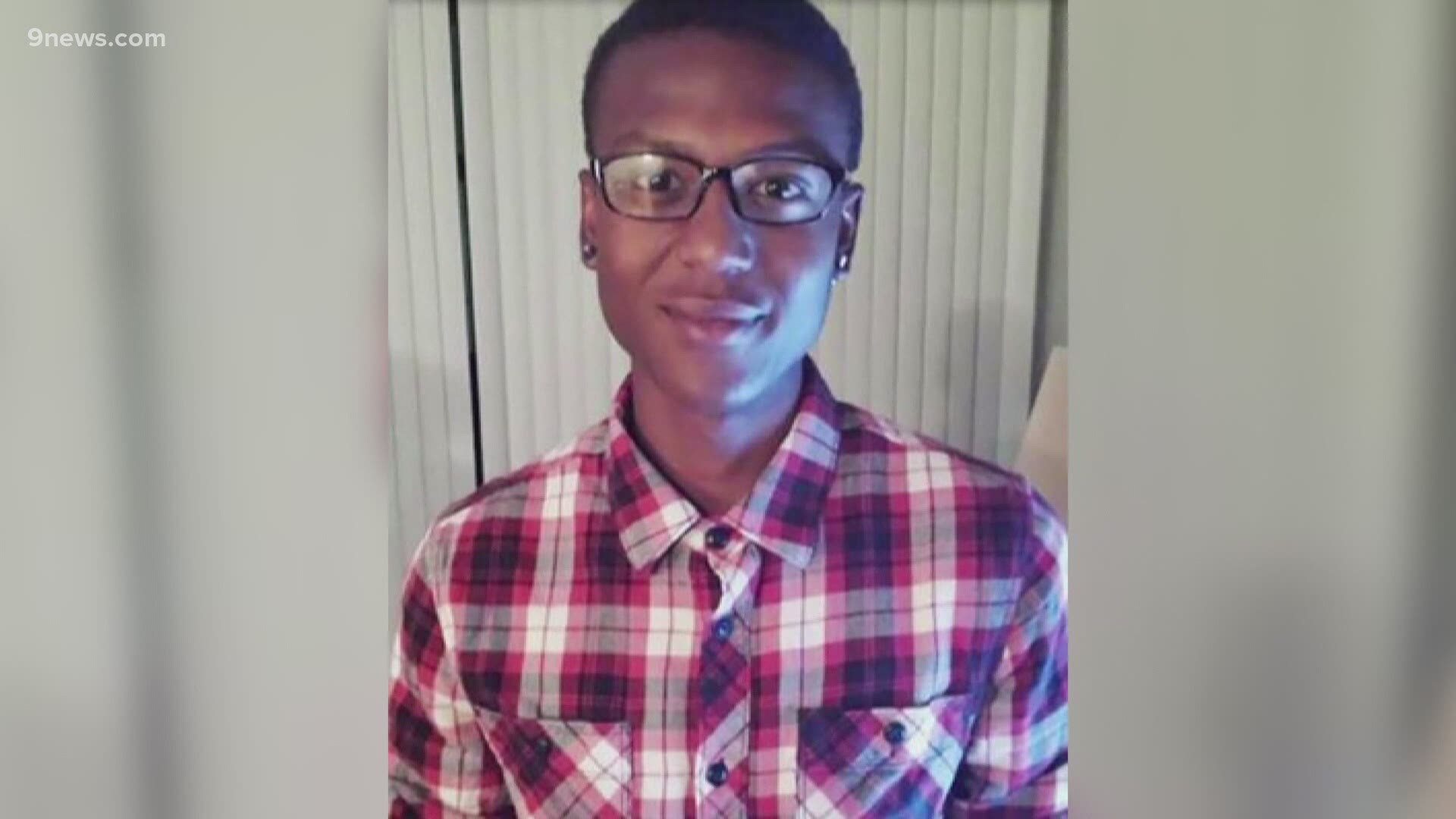 AURORA, Colo. — Three Aurora police officers who were fired after a photo showing two them depicting a choke hold near the site where Elijah McClain struggled with officers prior to his death will appeal their terminations at hearings next month.

Erica Marrero, Kyle Dittrich, and Jason Rosenblatt are each scheduled for hearings in front of the Aurora Civil Service Commission in December, a city spokesperson said.

Marrero, Dittrich, and a third officer are in the photo which was taken on Oct. 20, 2019, in the 1700 block of Billings Street. The three officers were on-duty and had just completed a call in the area when they took the photos near McClain’s memorial.  The other officer resigned before any disciplinary action was taken.

Dittrich and Marrero filed appeals on July 8, according to a spokesperson for the city. Marrero and Dittrich will argue their cases on Dec. 14 and 15.

On July 9, the city spokesperson said they also received an appeal of termination from Jason Rosenblatt, who not in the photo but was sent the picture in a message and was fired for responding "ha ha."

Rosenblatt was one of the three officers who responded the night of McClain’s encounter. He is also suing the city as a result of his termination and will argue his case beginning Dec. 9.

All three have asked for the hearings to be closed to the public, according to the city, who said is their right under the City Charter.

While prosecutors declined to fille charges against any of he officers involved in McClain’s death, including Rosenblatt, the Colorado attorney general has now been appointed as a special prosecutor, and the Federal Bureau of Investigation (FBI) and Department of Justice (DOJ) are eying a federal civil rights investigation.