Results of Elijah McClain investigation to be released next month

A study session on Feb. 22 will include a presentation on the findings of the independent investigation into McClain's August 2019 death. 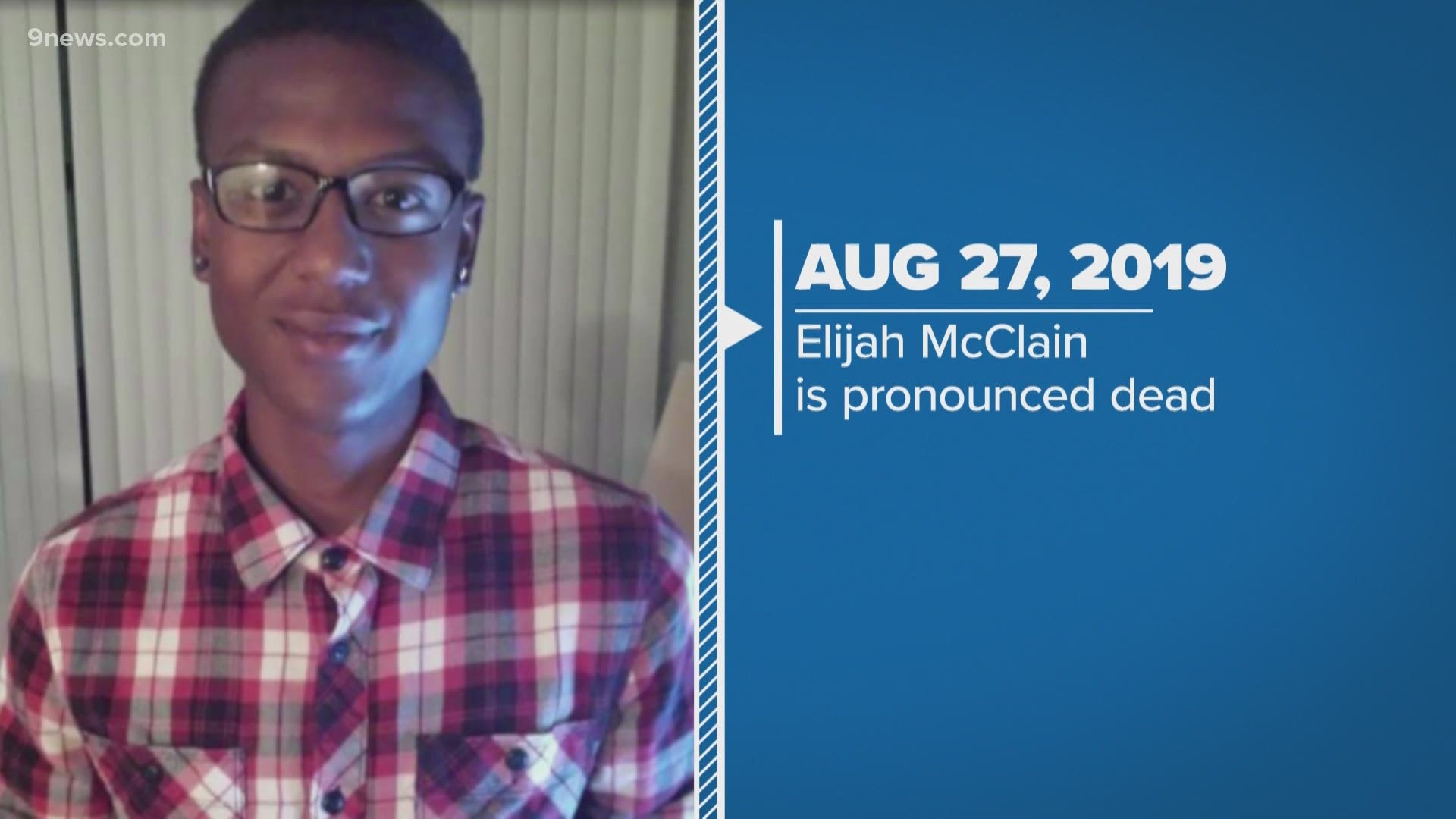 AURORA, Colo. — Aurora Mayor Mike Coffman called for a Special Study Session next month where the findings of the independent investigation into the death of Elijah McClain will be discussed.

The session is set for 5 p.m. on Feb. 22 and will be held virtually but will be open to the public, a Facebook post from Coffman says.

He said Aurora City Manager Jim Twombly requested the study session which will include a presentation on the findings of the outside investigation into the city's actions surrounding McClain's August 2019 death.

> The video above is a timeline of the McClain case.

Civil rights attorney Jonathan Smith was the leading that investigation which began in the summer of 2020.

Aurora Police said officers were called to the area of Billings Street and East Colfax Avenue on a report of a "suspicious person" on Aug. 24, 2019.

They located McClain, who was wearing a face mask at the time -- something his family said he did often when it was cold out because he was anemic. The 5'7" and 140 pound massage therapist had been walking to a nearby convenience store to pick up a drink. He had not committed a crime, and the initial 911 caller said he did not believe McClain was dangerous.

Body camera footage shows the confrontation quickly escalate from officers yelling, "Stop!" to McClain being thrown on the ground. One of the officers is heard shouting that McClain was reaching for his gun, but body camera footage doesn't definitively show him doing so.

Officers used a now-banned carotid hold (or chokehold) to keep McClain restrained. The District Attorney said McClain lost consciousness, but regained it and was heard in body camera footage saying, "My name is Elijah McClain ... I was just going home."

In November 2019, Dave Young, who was district attorney for the 17th Judicial District, said no charges would be filed in connection with McClain's death.

In 2020, McClain's death drew renewed attention and protests, and in June, a bill was introduced that would create a new special investigations unit within the Colorado Attorney General's Office to investigate "the actions or inaction of a peace officer who may have contributed to a person's death or serious bodily injury."