Elijah McKnight was injected with 750mg of ketamine in August 2019, his attorney said. 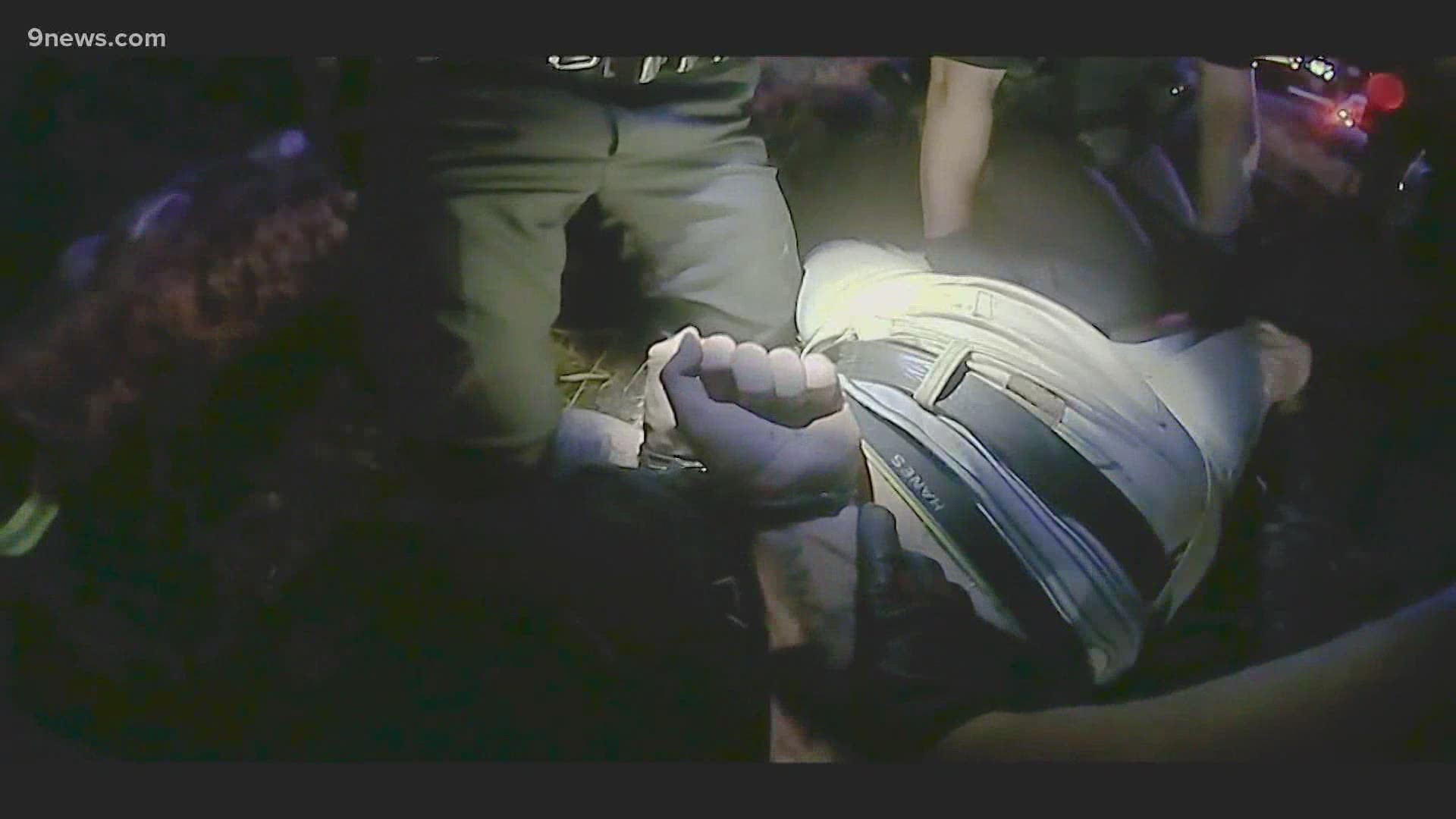 ARAPAHOE COUNTY, Colo. — South Metro Fire Rescue (SMFR) has come to an agreement to pay more than $100,000 to a Black man after he was injected with ketamine by a SMFR paramedic in August 2019, the man's attorney said.

In the 2019 incident, Arapahoe County Sheriff's (ACSO) deputies responded to a call of an unconscious man at a bus stop, according to a federal excessive force lawsuit that has been filed in the incident. Two deputies found Elijah McKnight asleep at the bus stop, the lawsuit says.

One of the deputies woke McKnight up, and both deputies began talking to McKnight about his well-being, the lawsuit says.

During his talk with the deputies, McKnight told the deputies he had two outstanding warrants and asked the deputies to call his dad using a phone number he provided, the federal lawsuit says.

One of the deputies then initiated physical contact with McKnight in an effort to arrest him, the filing says. The second deputy then tackled McKnight, laying him on his back, the lawsuit says. 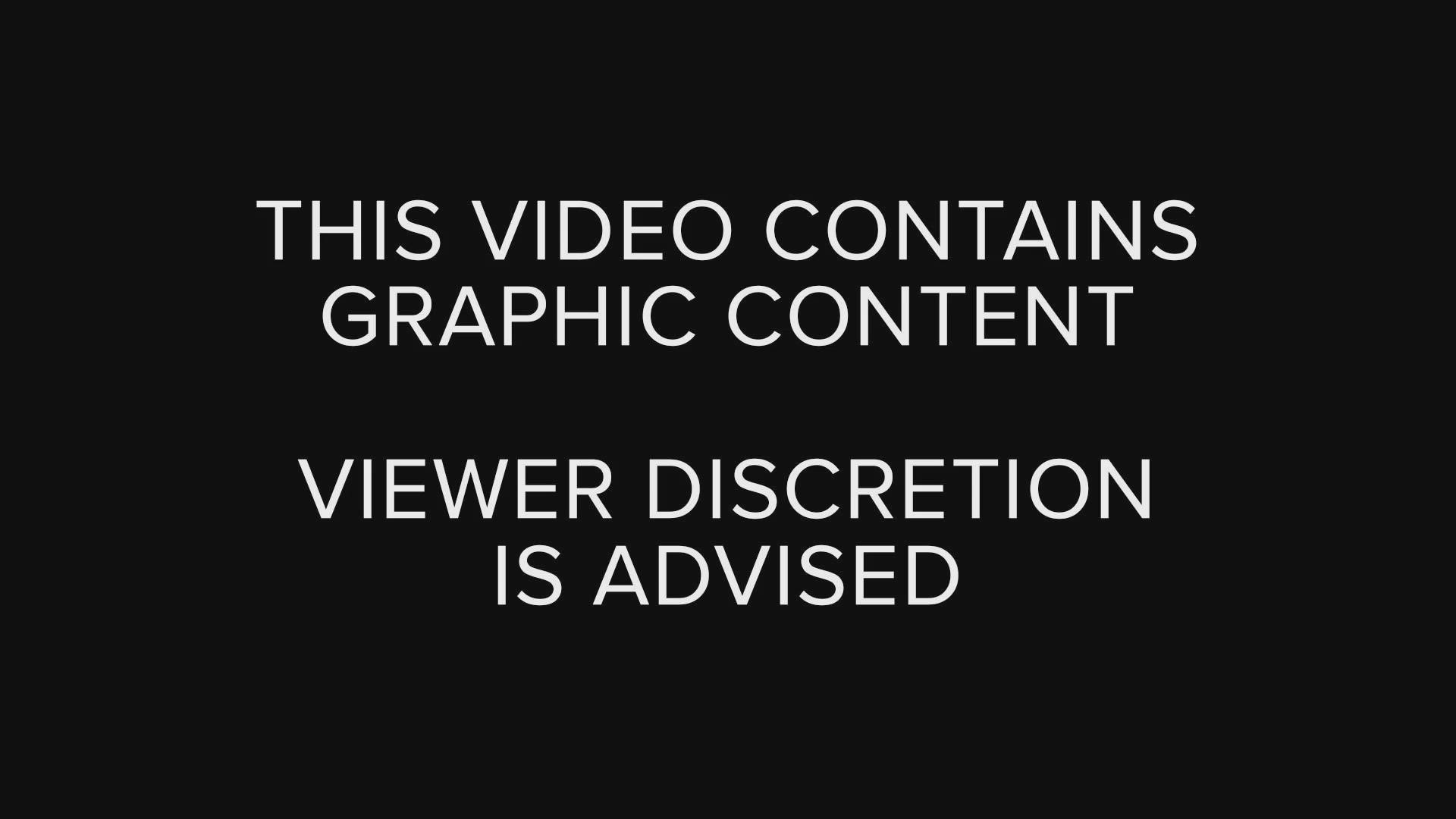 While McKnight was restrained, deputies and paramedics discussed taking McKnight to the hospital; one paramedic said that McKnight would not be transported without being sedated, according to the lawsuit.

In response, the lawsuit says McKnight said, "Don't inject anything into my veins."

The lawsuit says a paramedic injected McKnight with 500mg of ketamine. After the injection, McKnight's speech became "incredibly" slurred, and he entered a near cathartic-like state, the lawsuit says.

According to the lawsuit, paramedics then said McKnight was not sedated enough to go to the hospital and called a doctor for approval before administering two additional doses of ketamine.

McKnight was then transported to the Medical Center of Aurora, according to the lawsuit.

When he arrived at the hospital, the lawsuit says an oropharyngeal airway device was placed in his throat and McKnight was given a bag valve mask to assist with his breathing.

The lawsuit says McKnight's oxygen and carbon dioxide levels later returned to normal, and that he remained unconscious in the intensive care unit (ICU) on a breathing machine for three days.

In a Wednesday news release, Igor Raykin, who represents McKnight, said SMFR agreed to pay McKnight $115,000. Raykin believes this agreement is believed to be the first ketamine-related settlement in Colorado history.

The federal lawsuit McKnight filed against the Arapahoe County Sheriff's Office is continuing.