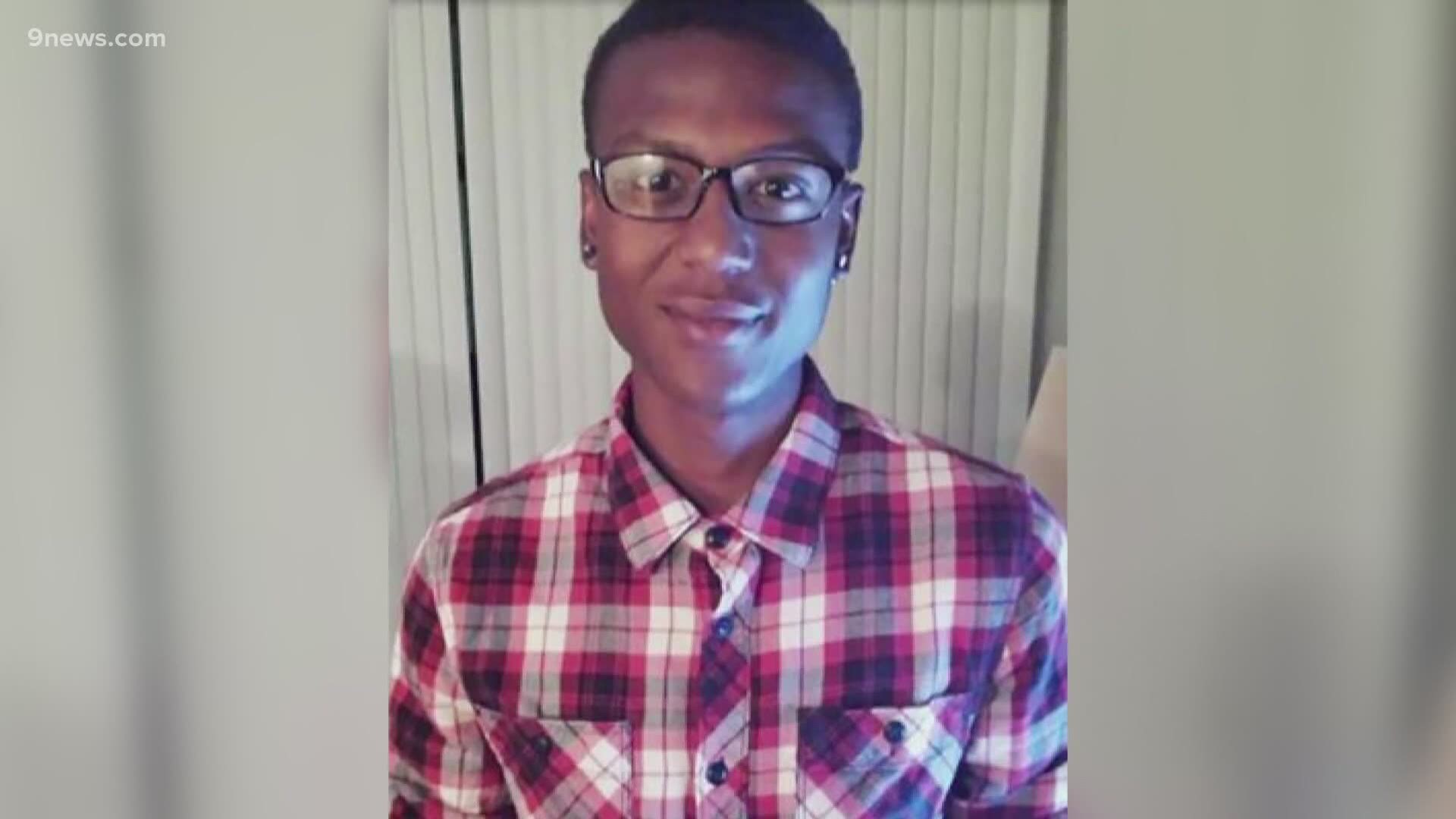 AURORA, Colo. — The city of Aurora will hire a team to complete an independent investigation into the death of Elijah McClain.

Late last month, Aurora Mayor Mike Coffman announced that Aurora City Council would meet to vote on a new independent investigator to look into the case.

During a virtual meeting Monday night, Aurora City Council decided the new investigation would be done by a panel instead of one person and approved the scope of that investigation.

It may be the third independent investigation into McClain's death being conducted simultaneously.

9NEWS Legal Analyst Scott Robinson said it's unusual to have three separate entities conducting their own independent investigations and they could "be tripping all over each other."

"The worst-case scenario is if these various entities come to different conclusions about the level of culpability about the officers involved in the McClain incident," Robinson said. "You could imagine how inappropriate it would be for a public relations, and just public trust, level if, for example, the FBI exonerates what the attorney general finds grounds for criminal charges against the officers or any other combination of outcomes."

Mari Newman, the attorney for McClain's family, said the fact there are a potential of three investigations is indicative of the quality of the first investigation.

"The fact that these three investigations are now underway really speaks to just how poor a job [17th Judicial District Attorney] Dave Young did and how poor a job the City of Aurora has done consistently up until this point," Newman said.

Young's office did not return our request for comment.

Newman said McClain's family is considering filing a civil rights lawsuit against the City of Aurora.

"The federal civil rights system is an opportunity for a jury of human beings who live in our society to make the obvious decision and to give justice to the McClain family," she said.

Robinson said it's probable the new investigations will yield different results than the first one, though Newman said she isn't hopeful the city's will vary too much.

"It is very difficult to have trust in a government that has so persistently failed to acknowledge the civil rights violations of murdering an innocent young man who was just walking down the street," Newman said.