While the borer can't be eradicated, treating a tree can stop the insect from killing it - but such a treatment usually costs several hundred dollars. 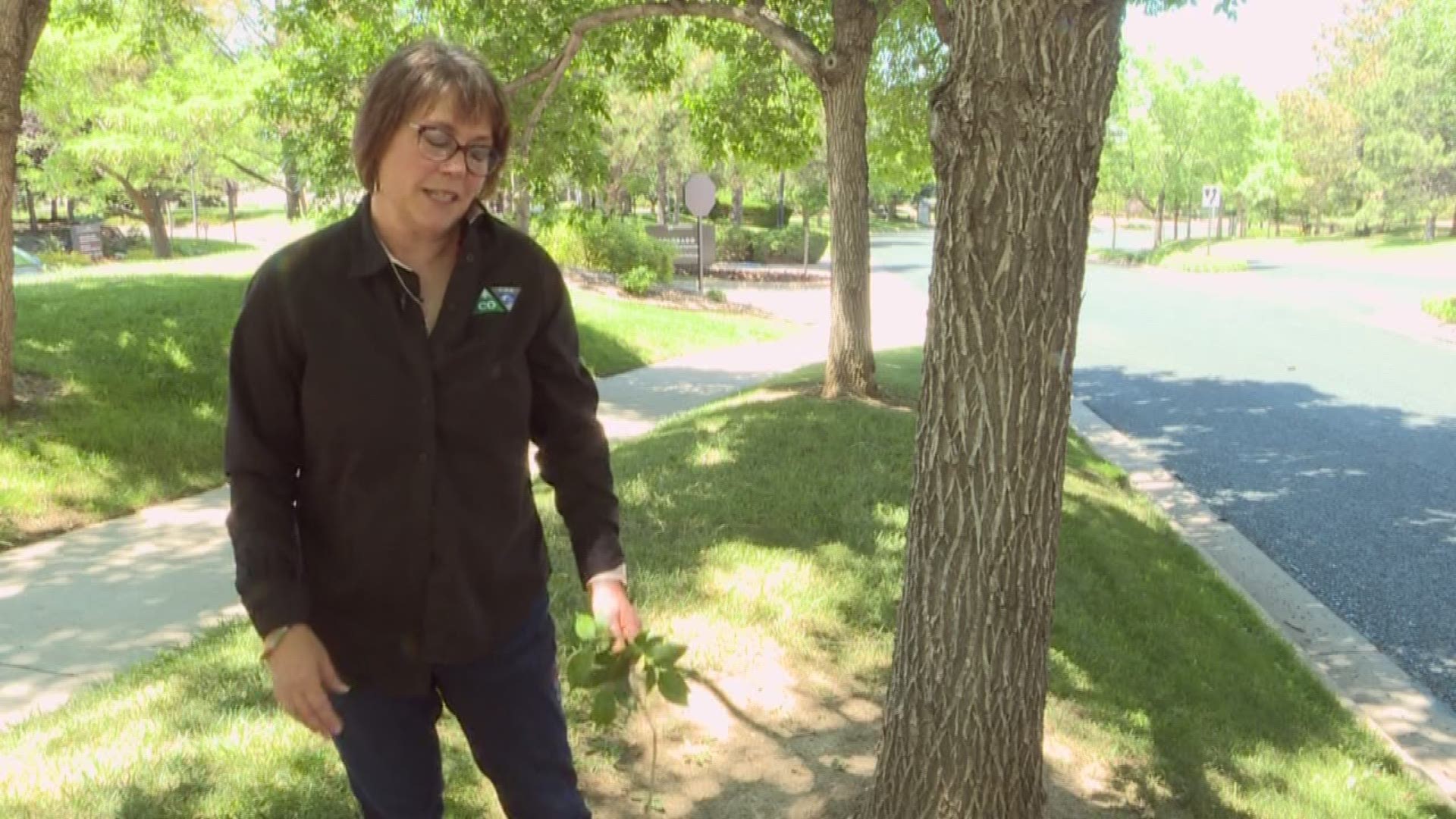 The invasive pest, the emerald ash borer was discovered in yet another Boulder County community, according to researchers with the Colorado Department of Agriculture.

Discovered in Boulder in 2013, the beetle has spread to Lafayette, Longmont, Lyons, Gunbarrel, and, most recently, Superior.

Humans brought the invasive bug to the Midwest from Asia via wood shipments.

While the ash tree isn’t native to Colorado either, it is common, with more than a million in the Denver metro area, according to the state’s Department of Agriculture.

Pottorff said the bug spreads a half a mile a year on its own, but humans accidentally spread it faster.

There is no way to eradicate the beetle, but there is treatment. However, treating one tree can cost several hundred dollars.

"And really no one can advise anybody as to when you might start proactively treating a tree to prevent Emerald Ash Borer,” said Pottorff. “That's the hard question to answer.”

Pottorff said she recommends finding an arborist to evaluate your trees and figure out if it makes sense to look at pesticide treatment options.