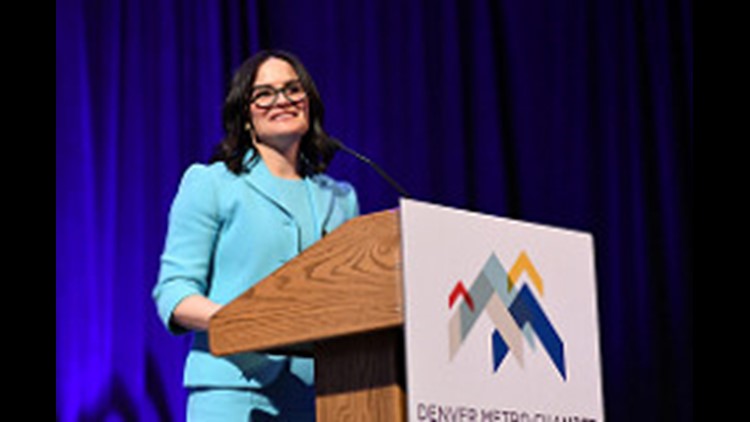 The last time a female led the Denver college was in 2004; five females total have led the school as executive director since it was founded in 1916.

Donner, who the school described in a release as a "lifelong learner" and "education advocate" will officially take over the role on June 17.

"Emily Griffith is set to explore new industries and expand our partnerships, while continuing to be a thought leader in career technical education," Donner said. "I am excited to be a part of this great institution."

Donner graduated from the University of Houston Law Center and was the 2017 9NEWS Leader of the Year.