The Gilpin County Sheriff said they found Harold Taylor near Fairburn Mountain on their second search for him after he was reported missing from a nearby campground.

GILPIN COUNTY, Colo. — Sheriff's deputies said they located the body of a missing man from Englewood who was reported missing from a campground in Gilpin County after his car was towed – friends were worried about his whereabouts and reached out to authorities.

Harold Taylor, 65, was seen in the campground on July 22 where people reported seeing him with a backpack and hiking poles, said the Gilpin County Sheriff's Office (GCSO).

Taylor was first reported missing to the GCSO on July 26 and searchers were unable to locate him and a second search was organized on July 27 by GCSO and other search and rescue crews assisting.

During the second search, a member of the Timberline Fire Department located a deceased person near Fairburn Mountain and was later identified as Taylor.

Because of the area's rough terrain, rescue teams used horses to transport the man down the mountain.

The coroner has said that Taylor's cause of death is consistent with acute heart failure.

The first call the GCSO received related to Taylor's disappearance came in on July 22 from the Cold Springs Campground, located near Black Hawk, that a car was left behind and was blocking a road in the campground.

GCSO told the campground they would have to report the car to the forest service to be removed from the area. The sheriff received another call about the abandoned car on July 24 stating it was still in the campground and no one had come back to the car. Eventually, campground staff had the car removed.

Two more calls came into the sheriff's office – one from from Denver, the other from Englewood, of people who knew Taylor as their landscaper and they were worried about him because he had not shown up for work.

GCSO said they partnered with canines and Alpine Rescue Team to find Taylor. 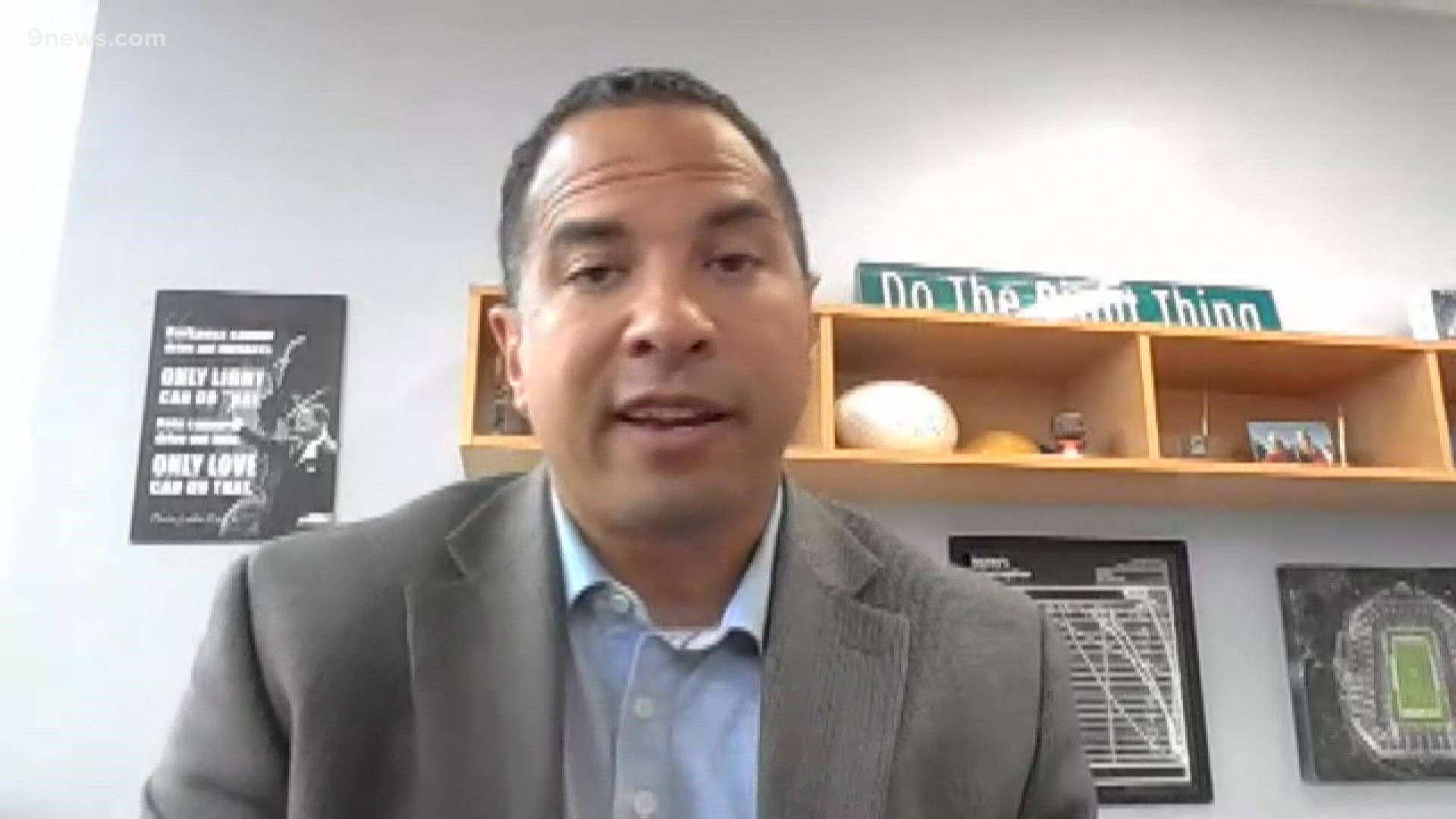