During the weekend of July 4, 2020, 31 people were shot across Atlanta. Five of them died, including Erica Robinson, who was caught the crossfire. 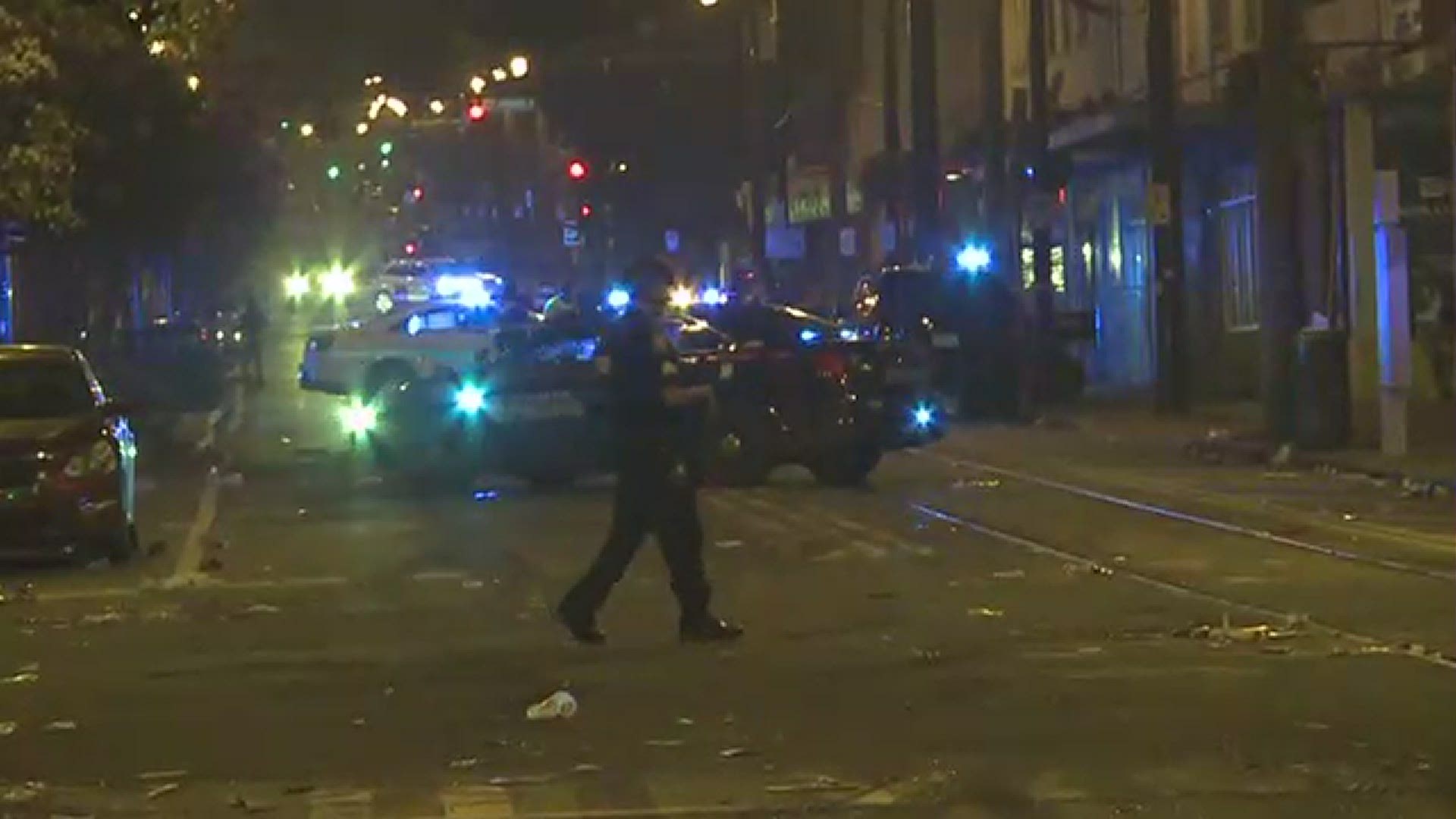 ATLANTA — One year after the unprecedented and deadly violence that shattered Atlanta’s Fourth of July weekend in 2020, the family of one of the homicide victims s pushing for change in this municipal election year of 2021, so no one else has to die.

That weekend was a weekend from hell -- 31 people were shot across the city; five of them were killed.

Rosa and Tiffany Robinson are turning their anguish into activism, after Erica’s death.

“For me, it’s like a turning point,” Tiffany said, speaking of how she has worked to come up with ways “to make sure that Erica’s name isn’t just another name or another victim."

"Crime has become a bigger problem in the city," she said. "And it seems like it’s getting worse.”

They are focusing their pain on this fall’s City of Atlanta elections, to make sure the people in power have a plan that can be effective to reduce the violent crime that continues to worsen since Erica was shot to death, caught in sudden, wild gunfire that broke out after fireworks, on Auburn Avenue.

RELATED: There were 11 shootings in Atlanta during the July 4th weekend. Out of the 31 victims, 5 of them died.

“For me, it’s just making sure that I remain positive, I remain calm, and to make all the proper efforts to speak to officials, the police,” Tiffany said, “and just make sure that I’m letting them know that ‘I got my eye on you.’ You know? Let’s do our jobs, you know?”

Tiffany is pushing incumbents and challengers alike to address key questions, such as, “what impact can we do, what can we do differently, what changes can we make, so no one else will lose their life and there won’t be any other victims?”

Erica died at Grady Memorial Hospital on July 5, last year, hours after she was shot. Police have arrested one suspect, so far, and he is accused in two of the homicides that weekend, including Erica’s.

At 2 p.m. on Monday, July 5 this year, Erica’s family will honor her. They are organizing a public forum and celebration where Erica was killed.

They will gather outside the historic Big Bethel AME Church on the corner of Auburn Ave. and Jesse Hill Drive, near the new mural of the late Atlanta Congressman John Lewis.

They have invited office holders and candidates alike to stand with them, and explain what they will do in office to attack violent crime.

That is how they want to honor Erica.

“And we are celebrating the life of my sister."