Affidavit: Man wrote 'careful a bomb' on car to prevent it from getting stolen

The sign on Michael Longfellow's vehicle prompted an evacuation Sunday afternoon in Evergreen, the affidavit said. 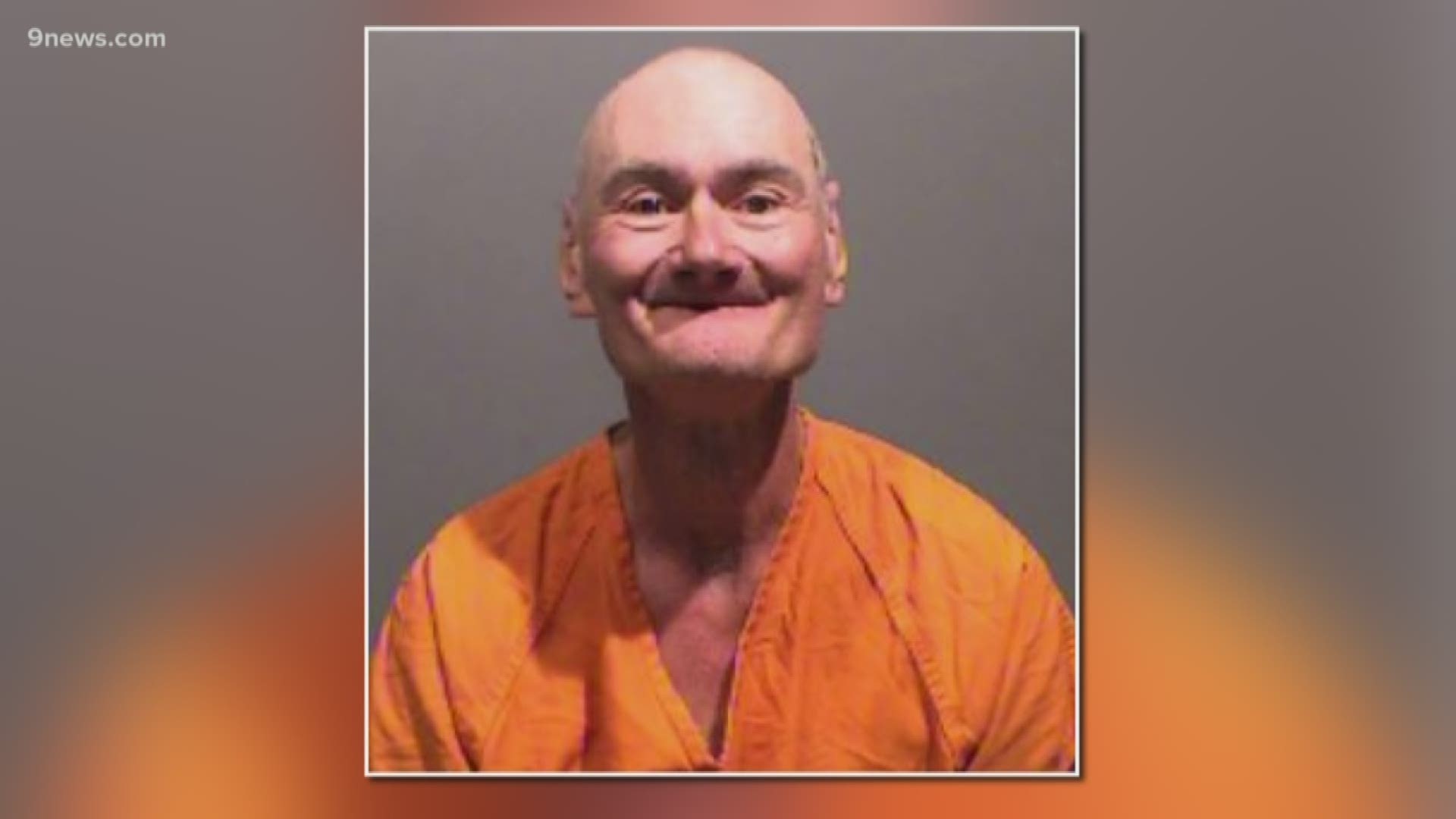 EVERGREEN, Colorado — The Evergreen man arrested and accused of falsely reporting that a bomb was in his vehicle said he did it "so they would leave me alone," according to an arrest affidavit from the Jefferson County Sheriff's Office.

Michael Longfellow, 61, was taken into custody on Sunday.

A Colorado State Patrol (CSP) trooper was in the area of 1005 El Rancho Road for a separate call just before 5 p.m. Sunday when someone approached him and said there was a car in the Starbucks parking lot that had a note on it stating there was a bomb inside, the affidavit says.

The trooper also saw two cameras attached to the driver's side window with suction cups, the affidavit states. 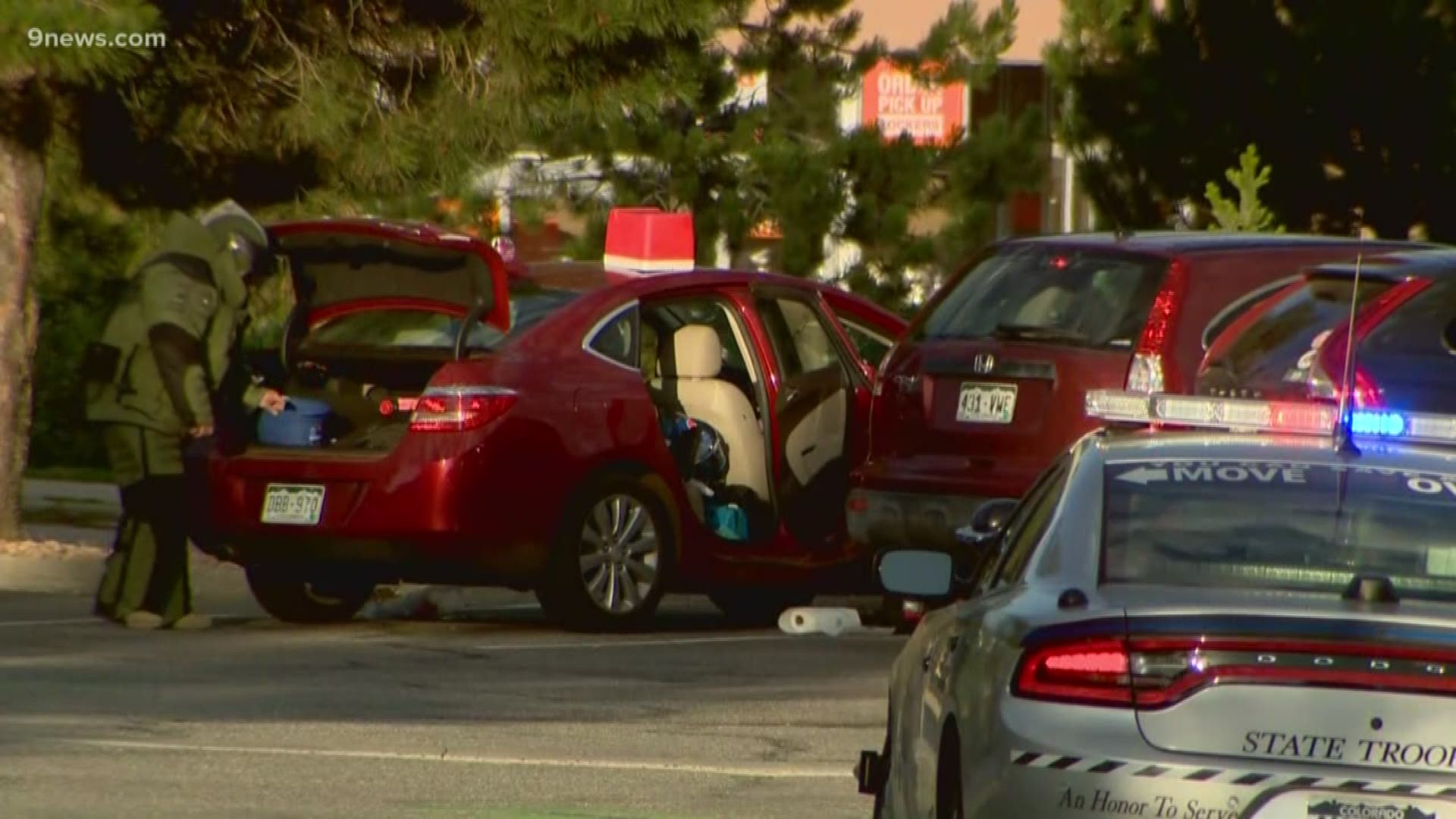 As a result of the findings, the Jefferson County Sheriff's Office evacuated a 300-foot area near Swede Gulch Road and Highway 74. At least five businesses and several nearby homes were evacuated, the affidavit says.

He went on to say that he put the sign and cameras on his car, "so that they would leave me alone," the affidavit says.

He admitted to the trooper that he put the sign there a couple of days ago, and said he did it because he was "worried someone would steal his car" and "thought this would prevent this from happening", the affidavit states.