One of the suspects barricaded himself inside his home following the chase, and was later found dead, authorities said. 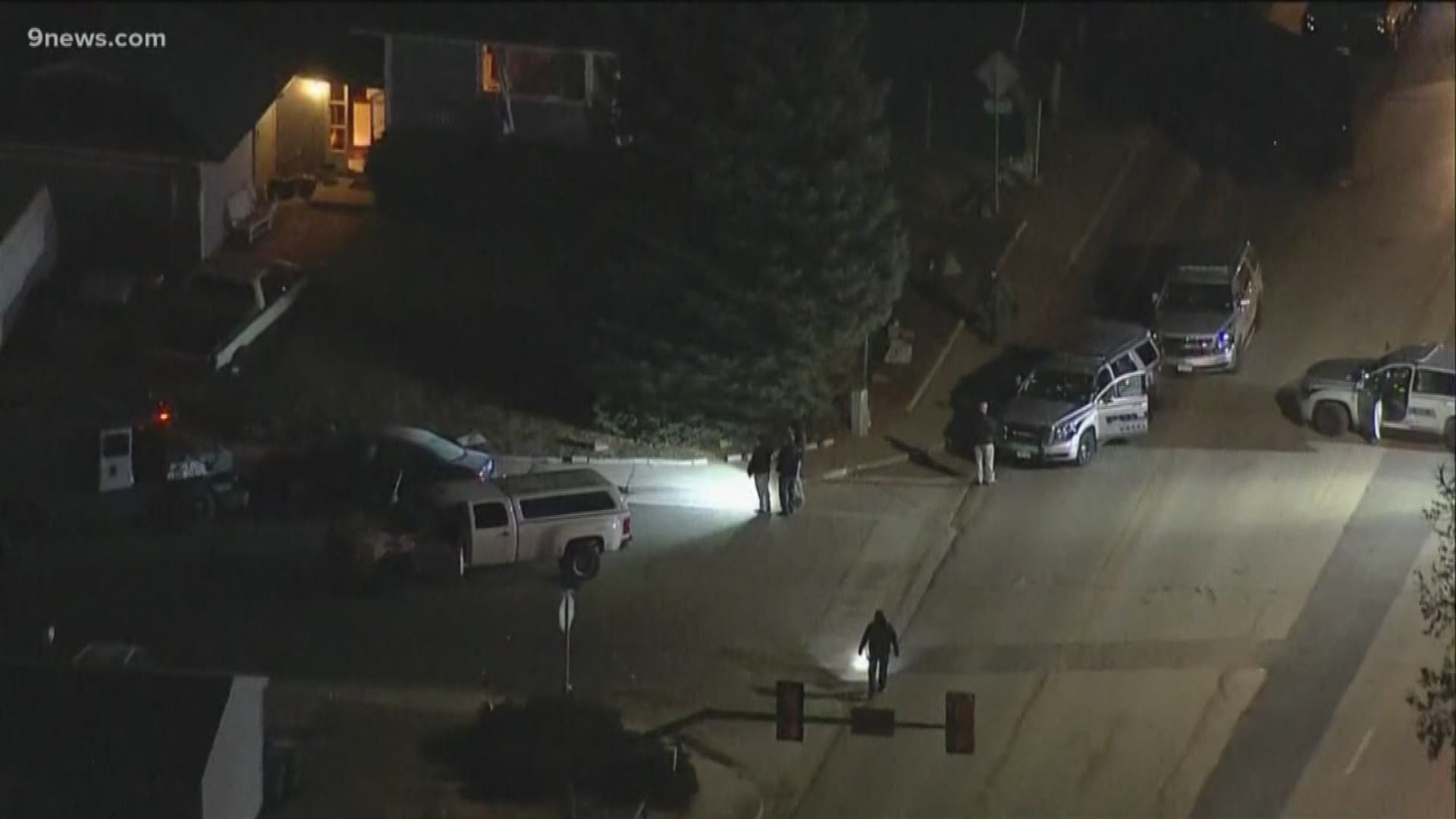 One of the suspects involved in Thursday's chase was later found dead inside his home, according to the Weld County Sheriff’s Office.

That suspect has been identified as 40-year-old Russel Cooley. The manner of death will be released following the outcome of the autopsy and laboratory reports, the sheriff's office said.

Just before 9:30 p.m. on Thursday, officers with the Greeley Police Department responded to a report of shots fired in the area of 13th Street and 26th Avenue in Greeley. Officers were advised that a white Chevrolet or GMC pickup had fired a shot at another vehicle, the sheriff's office said.

The suspect vehicle was later observed in Eaton driving southbound on Highway 85 in at a high rate of speed. Deputies and officers pursued the vehicle for a while but discontinued the chase when the vehicle entered back into Greeley.

The sheriff's office said two suspects then got out of the vehicle and started firing several rounds at officers. An officer was shot.

One of the suspects was also injured. Both are listed as stable, the sheriff’s office said.

The second suspect fled to his home and barricaded himself inside, according to the sheriff's office. Greeley and Weld County SWAT teams responded to the residence in an attempt to make contact with him.

As SWAT started to surround the house, a round was fired inside, the sheriff's office said. When officers searched the home, they located the suspect, Cooley, deceased inside.

The 19th Judicial Critical Incident Response Team is handling the investigation into the incident. Anyone with information is asked to call Lieutenant Kevin Halloran with the Weld County Sheriff’s Office at 970-400-2837.

RELATED: Police have detained two people after shooting in Aurora