The lawsuit claims the officer violates department policies by hitting him in the face and neck. 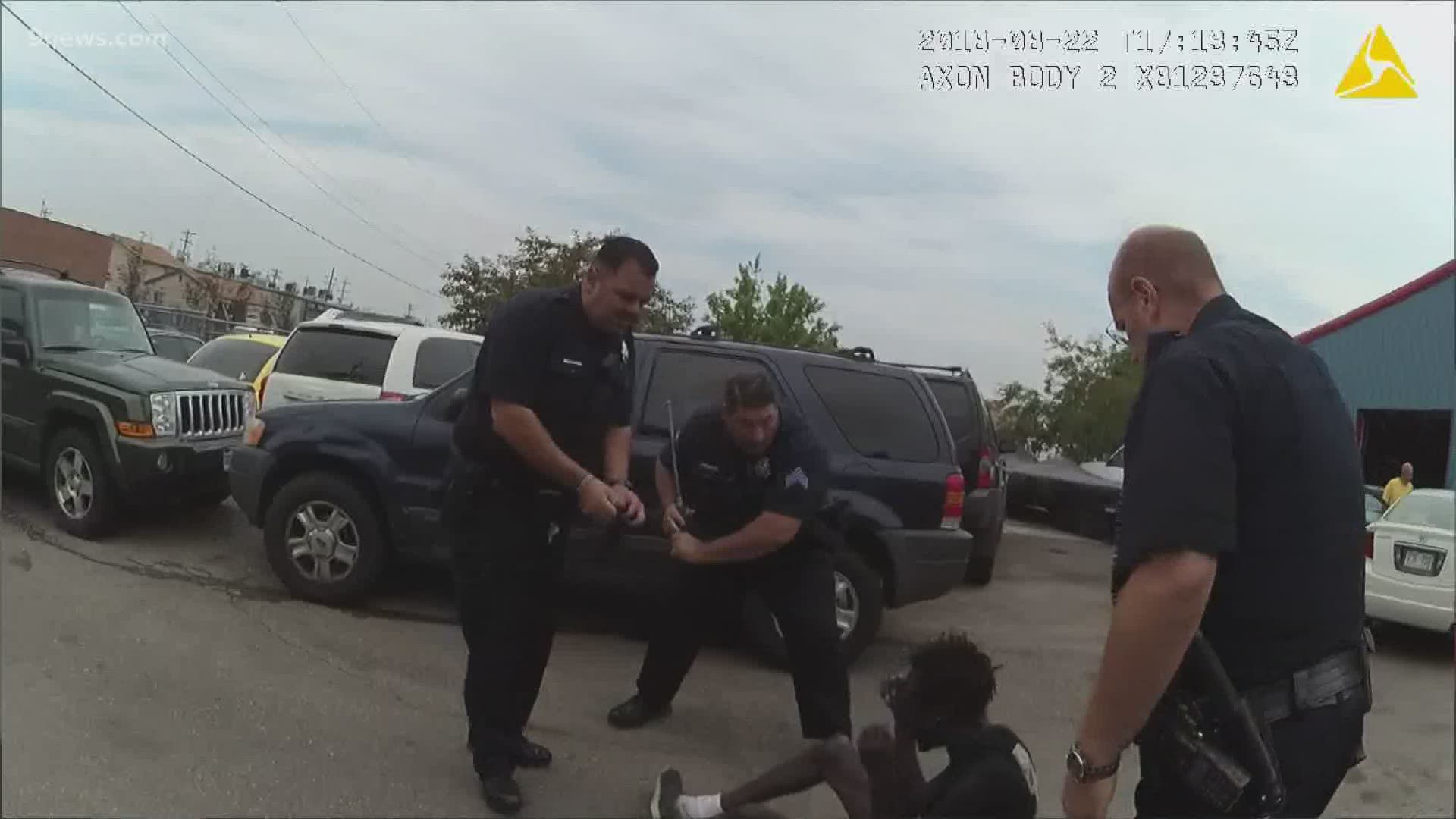 DENVER, Colorado — A teen who was allegedly beaten by a former Denver Police Department (DPD) officer has filed an excessive force lawsuit against DPD and the officers involved.

>> The video above is from when Rodarte was acquitted.

The use of force incident that prompted the trial happened while Rodarte was on-duty on Aug. 22, 2018, according to a news release from DPD.

According to an arrest affidavit obtained by 9NEWS, on Aug. 22, Rodarte and three other officers were dispatched to the 1700 block of Pecos Street after receiving a report that there was a male in the area yelling obscenities.

This prompted a search for the suspect, identified in the lawsuit as Malow Mayek, who was apparently walking in the street near West Evans Avenue and South Platte River Drive. At the same time, the affidavit says officers received additional calls saying there was a man chasing another man with a gun near West Warren Avenue and South Kalamath Street.

According to the affidavit, Rodarte learned through talking with witnesses Mayek was having a manic episode.

Rodarte later saw Mayek in the 2200 block of South Jason Street and got out of his car. When Mayek approached Rodarte and another officer, the affidavit says he pushed the other officer from behind and fled into a nearby open lot.

The affidavit says officers chased Mayek into a business listed as Eddie’s Auto Repair, and that he turned around and ran toward the officers.

One of the officers, according to the affidavit, tripped Mayek to keep him from getting away.

(WARNING: This video contains graphic content that may be disturbing.) 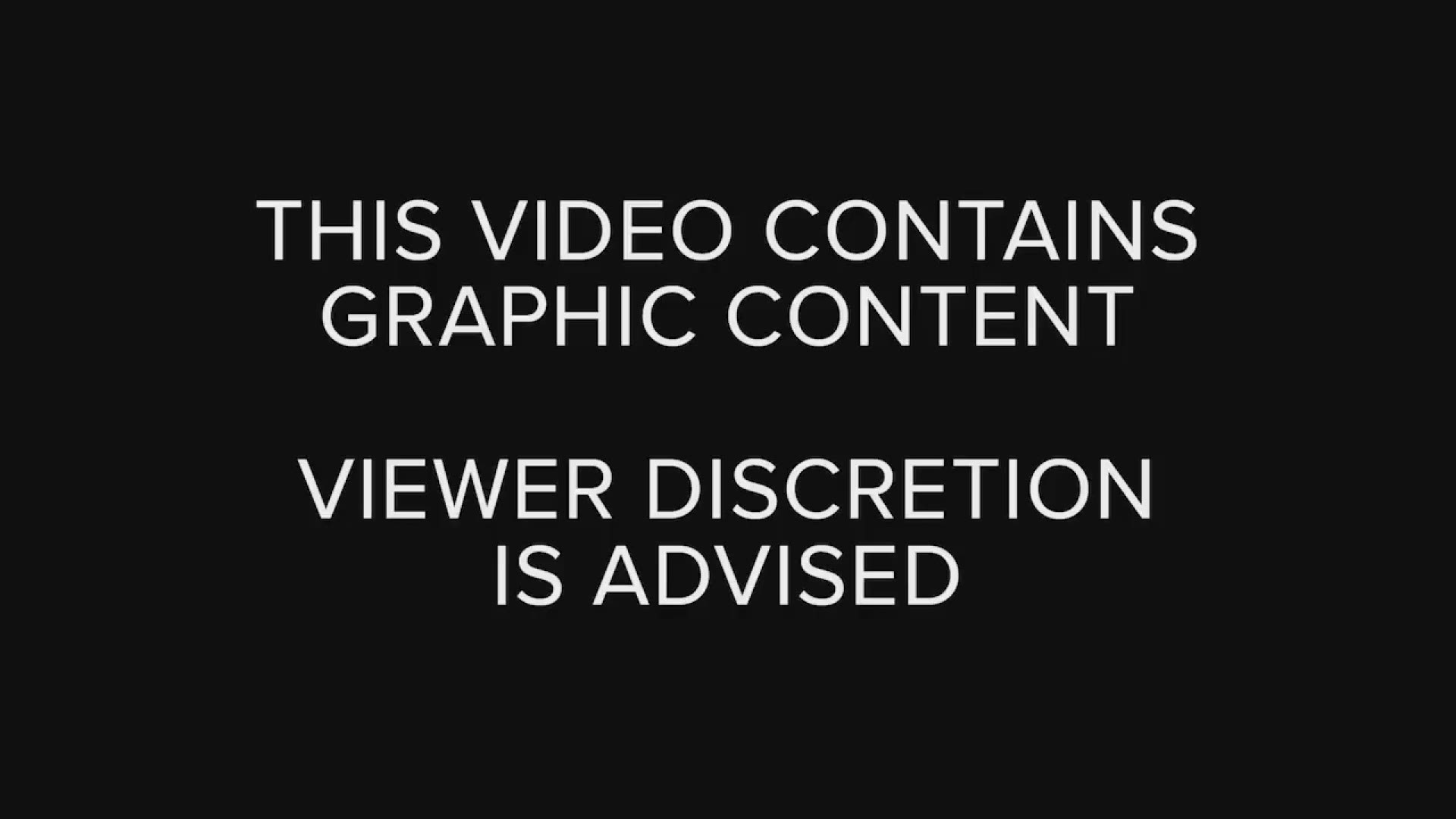 Mayek needed several stitches above his right eye, had a broken nose, and fractured his tibia and fibula, the affidavit says.

It says police never should have used force and that officers violated department policy, because the department's use of force rules specify that officers should never hit suspects in the head or the neck.

The lawsuit also claims Rodarte had 20 excessive force complaints against him in the time he was with DPD.

Rodarte retired from the department on June 3, according to DPD. This was before his disciplinary review process for the incident was finished, according to the lawsuit.

DPD did not offer a comment on the pending lawsuit.