Stephanie Diehl and her husband always dreamed about raising a family. Now, they're living in limbo after the adoption agency they hired has suspended operations. 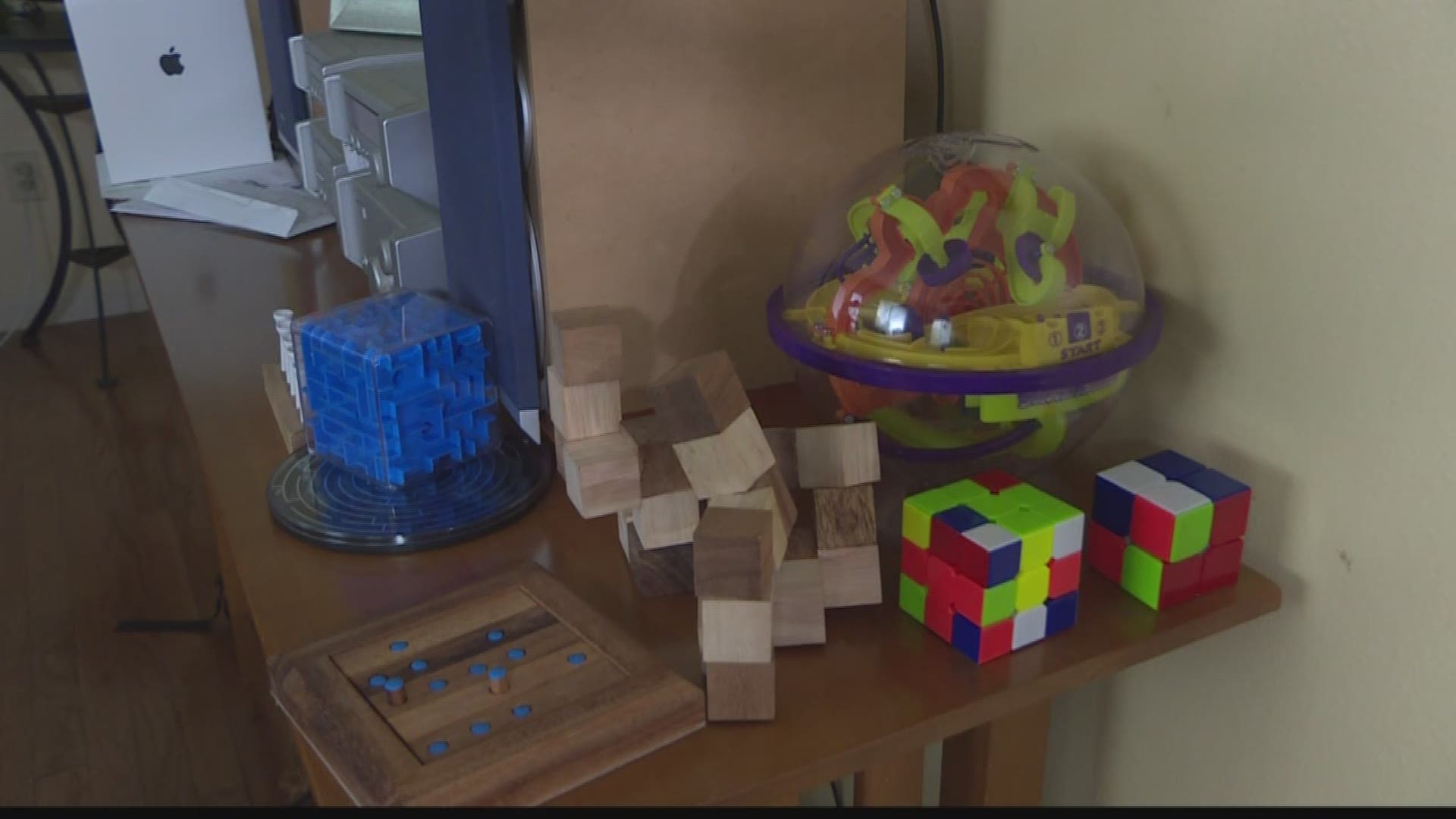 They just wanted to give two children a better life.

Now, a local family is living in limbo after the adoption agency they hired has suspended operations.

Stephanie Diehl and her husband always dreamed about raising a family.

“When we were dating, would talk about the kids that we would have and what we would do, and the kind of family we wanted to raise,” she said.

When they couldn’t have children on their own, the Diehls turned to adoption. The couple did some research online and said they found only positive reviews for a local agency, Adoptions by Heart.

The Diehls said they applied and were matched with a pair of young siblings, and were approved to foster the children before adoption proceedings would begin.

“Then we met our kids and fell in love with them right away,” Diehl explained. She said the children began living with them in the summer of 2016.

9NEWS is not identifying the children because the adoptions are not finalized.

“They are the sweetest, cutest, kindest, most amazing adorable children,” Diehl said. “The things they say and do – they amaze me with how smart they are, how talented they are, how compassionate they. They are just really great kids.”

The Diehls said, initially, they had a good experience with Adoptions by Heart. But as the adoption proceedings progressed, the family started having trouble. They initially expected to finalize the adoptions in the summer of 2017, but said they experienced delays and unclear answers from the people running the agency, as well as requests to fill out the same or similar paperwork repeatedly.

“I started to feel like something wasn’t quite right,” Diehl said.

According to documents provided by the Colorado Department of Human Services, the state issued an order of summary suspension for Adoptions by Heart’s license in March.

In those documents, CDHS says it received several complaints about agency, including one where Adoptions by Heart did not provide adequate oversight of an adoption. CDHS says, in that case, it was reported an adoptive family was matched with a birth mother who wasn’t pregnant or due on the date given to the adoptive family.

CDHS documents say the Adoptions by Heart was cited several times for violations related to:

- Providing inaccurate and invalid addresses to CDHS and the courts

CHDS documents said, as a result of the agency’s practices, several adoption cases have been put on hold or are at risk, due to “potential jurisdictional defects that exist due to the false and misleading information provided to the court” by Adoptions by Heart. The state said some children and prospective families are “in limbo.”

CDHS added, “the action or inaction of ABH has jeopardized the public health, safety, or welfare of children and families, and emergency action is necessary.”

9NEWS was unable to reach one of the women who ran the adoption agency Monday afternoon. A second person listed in the documents said by phone she could not comment.

It was not immediately clear if Adoptions by Heart will remain closed permanently, or how many families are impacted by the order of summary suspension.

The Diehls aren’t sure what will happen next with their family, but said the state and another adoption agency are working to help them resolve their case.

“I think everybody realizes this isn’t our fault at all. And they’re going to try to work to make it right,” Stephanie said.

To other families considering adoption, Diehl offers this advice:

“Don’t just Google an adoption agency. Go to the state and get their records and do your due diligence. Go so much further to do your research,” she said.

And to her two foster children, Diehl hopes they understand a few important things:

“That they will know that we will fight for them no matter what. That they are my kids and that I love them to death."