The lawsuit alleges doctors did not provide adequate treatment to Kamyar Samimi while he was detained at the GEO facility in Aurora. 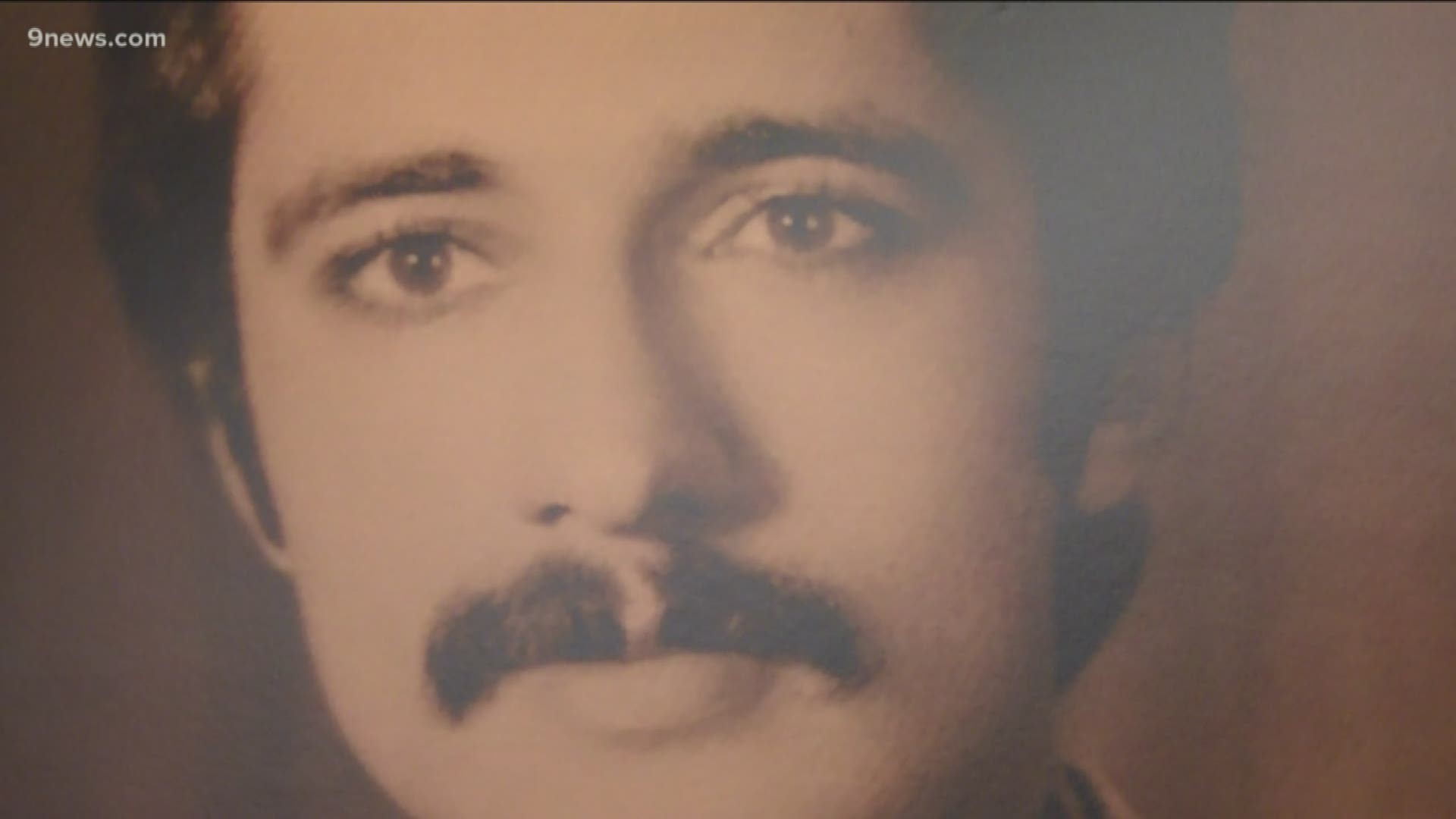 AURORA, Colo. — The American Civil Liberties Union (ACLU) and the family of a man who died while held at an immigration detention facility in Aurora has filed a wrongful death lawsuit. Kamyar Samimi died in December 2017 when his family said he was denied access to an opioid withdrawal drug he had been taking for 20 years.

"We have suffered. There’s no way to explain the kind of heartbreak our family has gone through," said Tony Samimi, Kamyar Samimi's son. "That’s something that will forever live with me and my family. I would never wish that on anybody."

In a statement, a spokesperson for GEO Group said, “GEO strongly rejects these allegations,” adding the facility is “committed to providing a safe and secure environment for everyone” in their care.

"All I know is my father is dead," said Neda Samimi-Gomez, Kamyar Samimi's daughter "He died in their care because of inadequate care. That’s what I know. It wasn’t until that report was released in September of this year that we were able to learn what really happened in that detention facility."

Kamyar Samimi was a legal permanent resident but the ACLU said he was detained in relation to a 12-year-old conviction for possession of drugs. The lawsuit alleges the for-profit facility lacked "adequate medical care" and kept detainees in "inhumane conditions."

"It was through the negligence of the medical staff, the negligence of the GEO group corporation, that caused Mr. Samimi to lose his life," said Mark Silverstein, Legal Director for the ACLU of Colorado. "By filing this lawsuit, we also hope to shine a spotlight on the problems of the systemic medical neglect in immigration detention facilities."

The lawsuit was filed against GEO Group, not ICE.

Lawyers with ACLU said they don't expect the lawsuit to be resolved anytime soon and they wouldn’t be surprised if they’re still working on this case more than a year from now.