The family of a man killed by an Atlanta police officer last week is holding a news conference Monday morning, demanding answers from authorities for the circumstances surrounding the shooting. 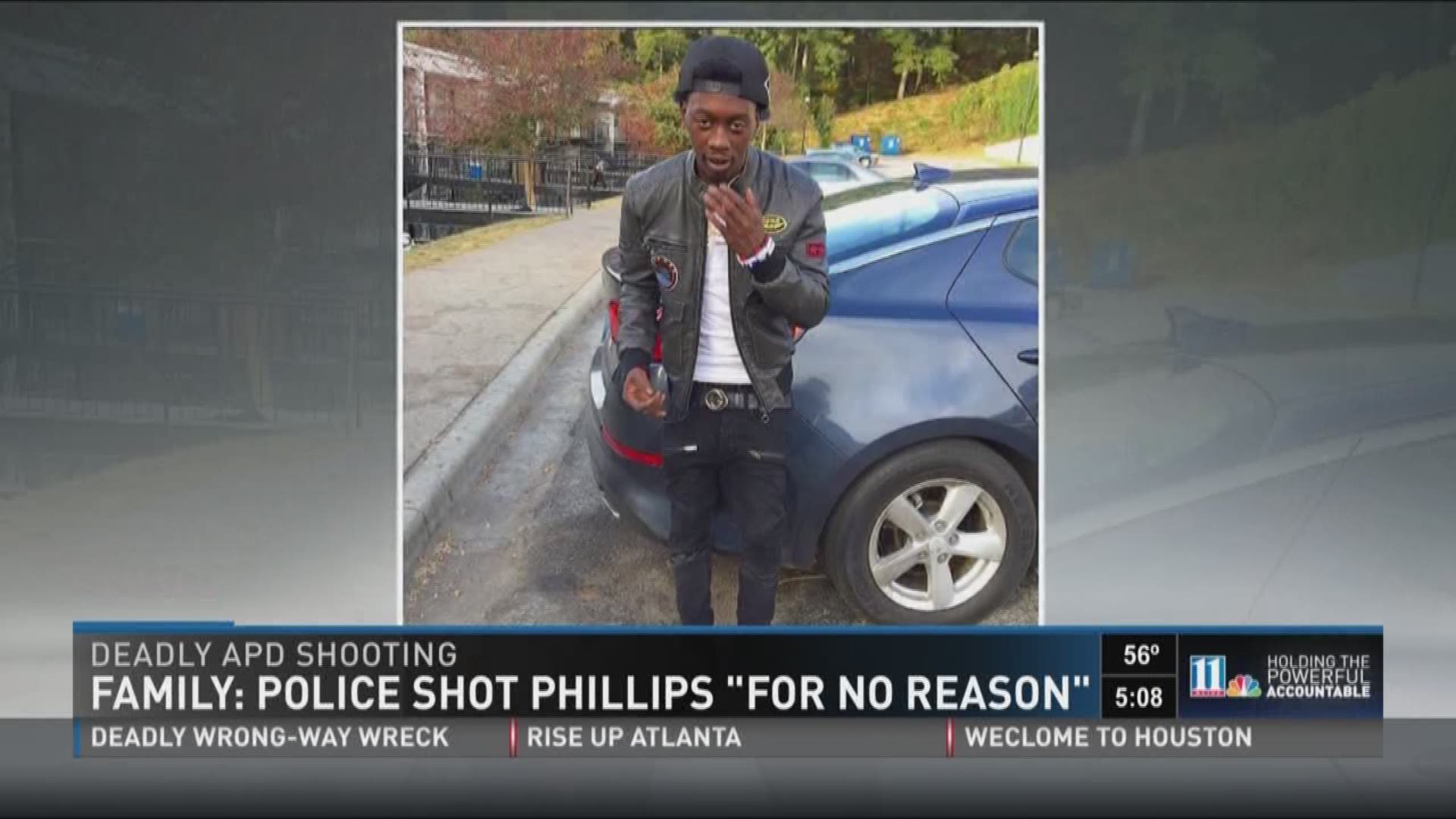 The family of a man killed by an Atlanta police officer last week held a news conference Monday morning, demanding answers from authorities for the circumstances surrounding the shooting.

Several investigators arrived at the annex building to complete paperwork when they discovered what police called a "suspicious person in a car."

According to investigators, the car has the aroma of marijuana wafting from it. When officers tried to apprehend Phillips, he tried to drive away.

1 / 7
<p>Officials are investigating after a suspect was killed in an officer-invovled shooting.</p>

As an officer tried to enter the car on the passenger's side, Phillips tried to drive away with the officer half in and half out of the car. The officer shot and killed Phillips.

Police said Phillips, the father of a 5-year-old, was a known gang member. Investigators said he was affiliated with the Crips street gang.

Both allegations were strongly denied by a lawyer for Phillips' family. 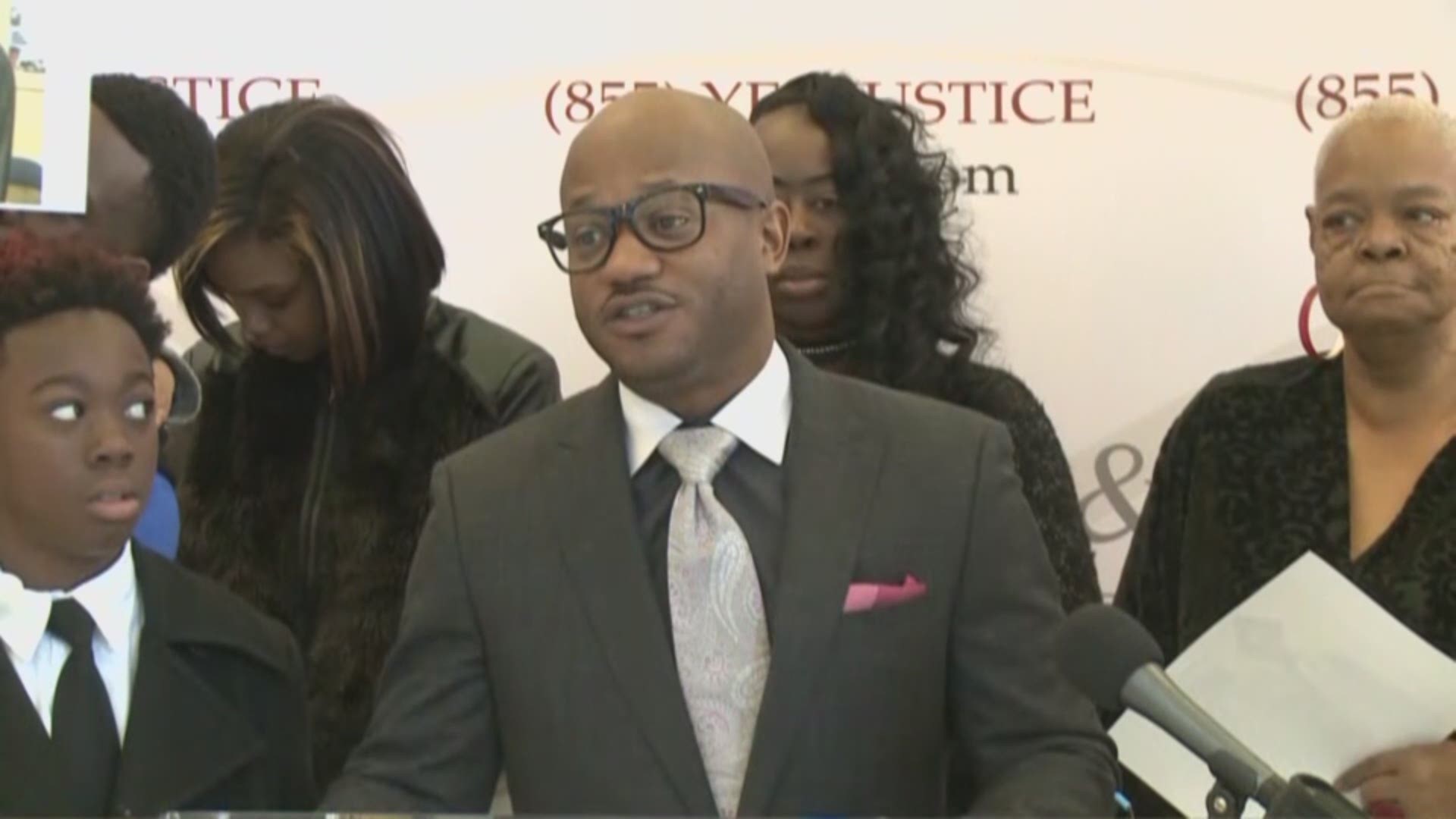 Friends and relatives gathered outside the Public Safety Annex facility Friday afternoon in protest of the shooting death of Phillips, many of them yelling profanities and blocking traffic on Hollowell Parkway, but no one was arrested.

Photos | Protests outside of the Atlanta Public Safety annex

The officers involved in the incident have not yet been identified by Atlanta Police. The Georgia Bureau of Investigation is looking to the exact sequence of events surrounding the incident.

Stay updated on this and other stories by downloading the FREE 11Alive News app now in the iTunes store or on Google Play.