A 79-year-old man was washing his truck when his family said a neighbor hit and killed him. Their grief intensified when the suspect was released on bond by the end of the weekend. 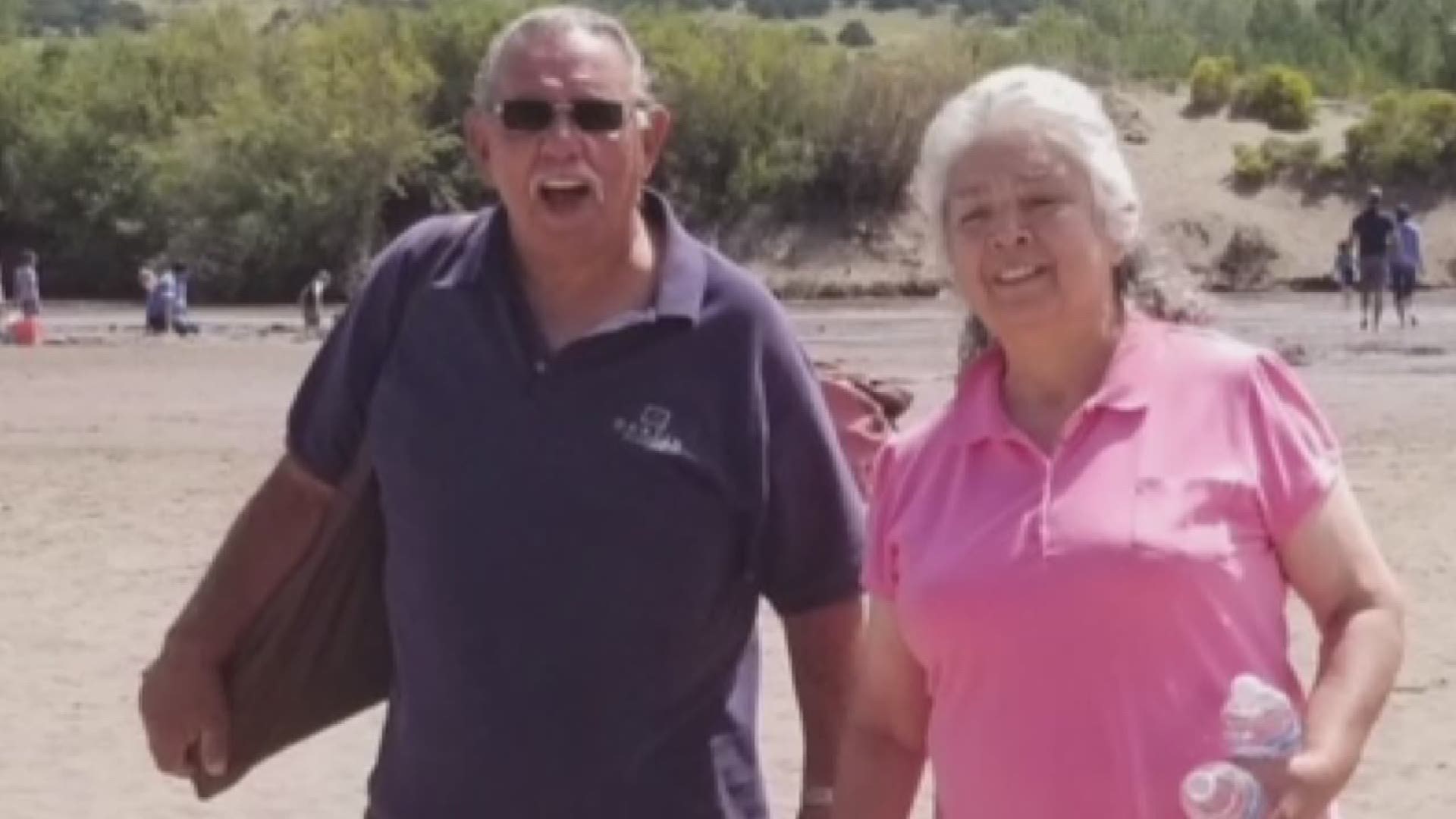 KUSA — A 79-year-old man was washing his truck in front of his house in Denver's Sunnyside neighborhood on July 20 when his family said a neighbor driving by hit and killed him.

The family's grief increased when they learned the driver was out on bond by the end of the weekend.

Abel Shippley was a father, grandfather and a great-grandfather. He lived in the same neighborhood for around 30 years.

"He was pleasant. He was a God-fearing man," daughter Sherry Cordova told 9NEWS on July 23.

Every week he washed his trucks, just like he was doing on July 20 at his home at West 46th Avenue and Elm Court.

His wife, Naomi, was watering the lawn nearby and said she saw a vehicle coming and then heard a loud boom. Naomi and Abel would have been married 41 years in February.

"I said ‘Oh my god, he hit the truck,’" Naomi Shippley said." And when I went around, my husband was on the ground."

Naomi Shipley said she saw the driver on their road.

"I hollered ‘Stop, stop, call the police! Call the ambulance. You hit my husband.’"

Police arrested Gregorio Benavides that same day not far from the Shippley’s home.

In a probable cause statement, police said Benavides appeared drunk. Officers took him into custody for vehicular homicide.

That same document reported his license had been canceled because of an unpaid ticket.

Benavides left jail on July 22 and was able to go home, which is in the same area as the Shippley family.

The director of community corrections of Denver said Benavides has to wear an alcohol monitoring unit and is not allowed to drink as a condition of his release.

9NEWS was able to reach Benavides on July 23, but he said he can't talk about what happened.

On July 31, Benavides was formally charged with vehicular homicide-DUI, leaving the scene of an accident-death and driving under restraint.