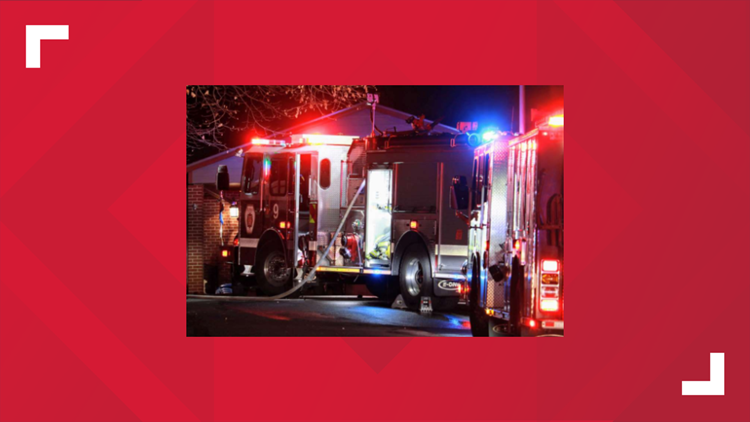 AURORA, Colo. — A person died after being found inside a burning home in Aurora late Tuesday night.

Aurora Fire Rescue(AFR) said they were called to the house fire at 16160 E. Flora Pl. around 10:30 p.m. Tuesday.  Flora Place is off of Laredo Street, north of Hampden Avenue and east of Chambers Road near Meadowood Park.

Firefighters said they found the person in heavy smoke conditions while conducting a primary search of the home.

The victim was taken to a hospital in critical condition and later died as a result of his or her injuries.

Multiple pets were also found inside the home, according to AFR. Crews were able to rescue many of them.

The cause of the fire is under investigation. The victim's identity will be released by the Arapahoe County coroner's office after next of kin has been notified.