Colorado tourism officials want visitors to know the state is open for business despite the burning wildfires. 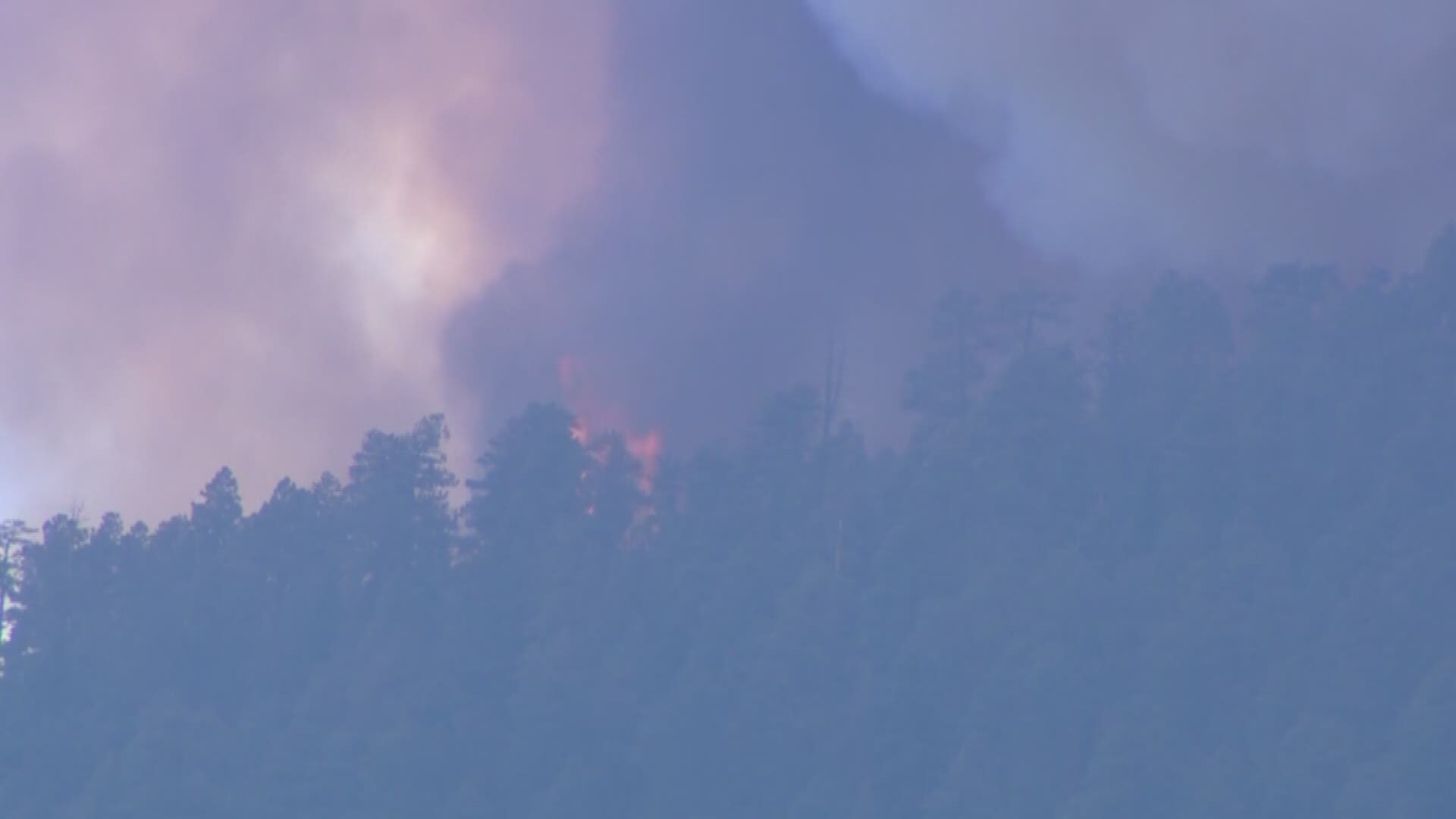 “This train has been around for 136 years,” said John Harper. “It’s been operating right here at the depot and on these tracks.”

The train’s history dates back decades, but the 416 Fire forced Harper to measure its future in days.

“We’re taking this fire day by day,” Harper said back on June 13.

Harper is the general manager of the Durango and Silverton Narrow Gauge Railroad. He spoke to 9NEWS about the decision to shut down the railroad and its coal-fired steam engine trains while a wildfire burned about 13 miles north of Durango.

“Just the month of June for this year, we are going to cancel about 31,000 tickets,” Harper said.

“That results in about a $33 million impact to our community,” explained Theresa Graven, spokeswoman for the Durango area tourism office.

The closure of the iconic railroad was one blow to the tourism industry and local economy in southwest Colorado. There were others, too. Theresa Graven said hotels in the area reported a 20 to 25 percent decline in occupancy. They also lost significant revenue because many of the hotels extended discounts to evacuees and firefighters. The closure of the San Juan National Forest cut off visitors to 1.8 million acres in 10 different counties.

While the 416 Fire smoldered, several new wildfires sprung up across Colorado. Eight large wildfires are still active, homes have been destroyed and nearly 200,000 acres have burned across the state. State tourism leaders have been answering the same questions.

Despite the common questions, Benitez said the wildfires weren’t keeping many tourists or locals away from their favorite spots in Colorado.

“It’s a pretty robust summer right now. People are coming to Colorado, doing what they love to do,” he said. “The 14ers are definitely seeing a lot of traffic, the river guiding industry is definitely in full bloom as well, so I would say for the most part it’s business as usual.”

If you’ve canceled a summer trip, Benitez would encourage you to plan another.

The 416 Fire continues to burn in a remote part of the San Juan National Forest. Much of the forest is back open and so are Durango’s city parks and open space. The Durango and Silverton Narrow Gauge Railroad is considering resuming steam passenger service on Thursday, July 12 pending good weather, drought and fire conditions.