Girl pens book about her battle with celiac disease

Lillian Bordoni, 10, has written a book about her struggle with celiac disease, which doctors have called the most severe case they've ever seen. 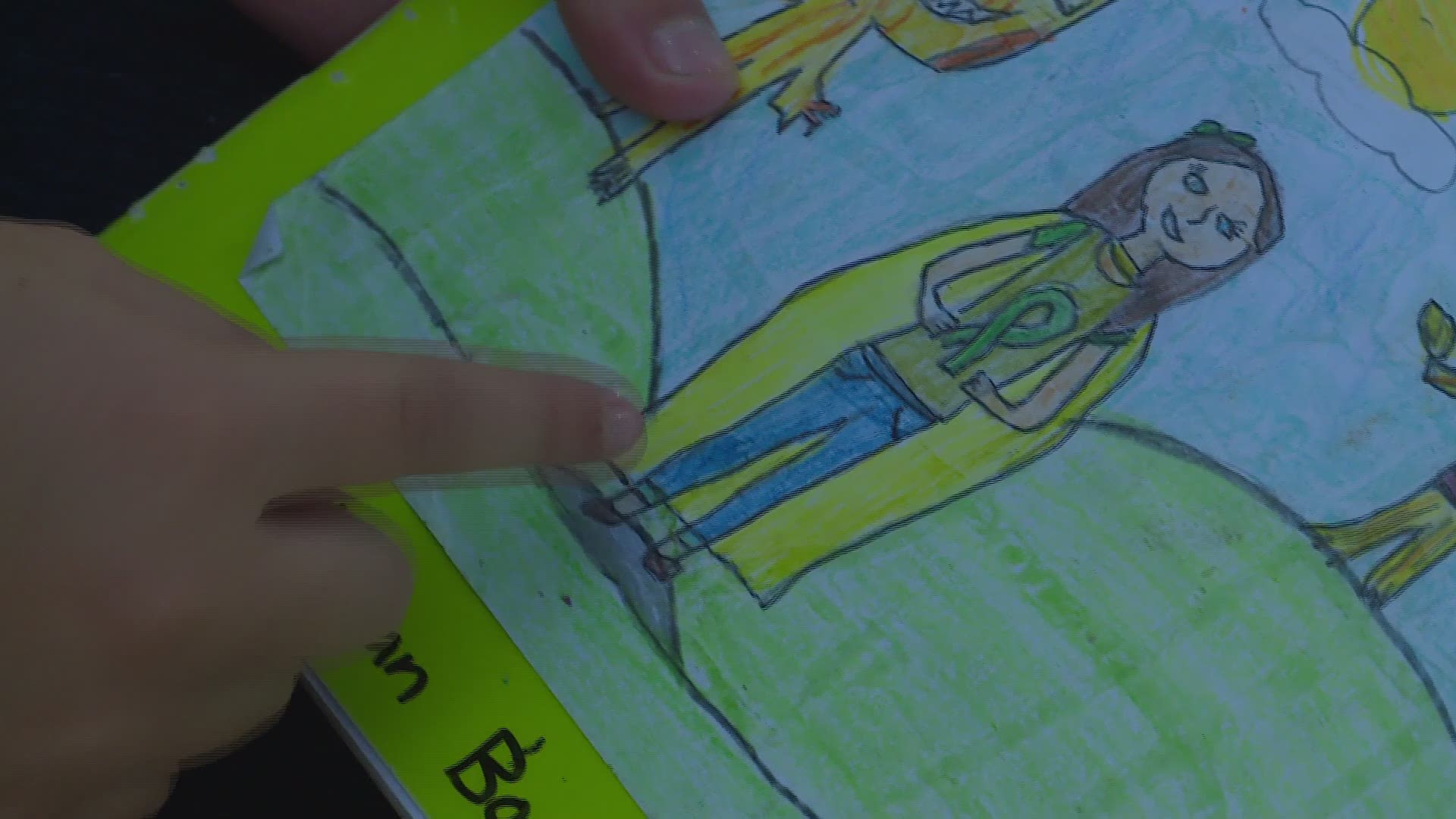 KUSA — Lillian Bordoni has the worst case of Celiac Disease that Children’s Hospital Colorado has ever seen, but her positive attitude is inspiring even the doctors who she credits with saving her life.

The 10-year-old wrote and illustrated a book, “Cecilia the Celiac Superhero”, about her long and complicated fight with the disease, and she hopes to someday share her story with others.

“I want it to get published to advocate for Celiacs so they know they’re not alone,” Bordoni told 9NEWS. “Everyone can beat Celiac Disease if they just all put their family together and try super duper hard.”

Editors note: After this story originally aired in late 2018, her book was published you can find it here.

Celiac Disease affects 1 to 3 percent of Americans, according to Children’s Hospital Colorado. It’s when your body cannot handle a mix of proteins called gluten, and when ingested, it can lead to serious complications. 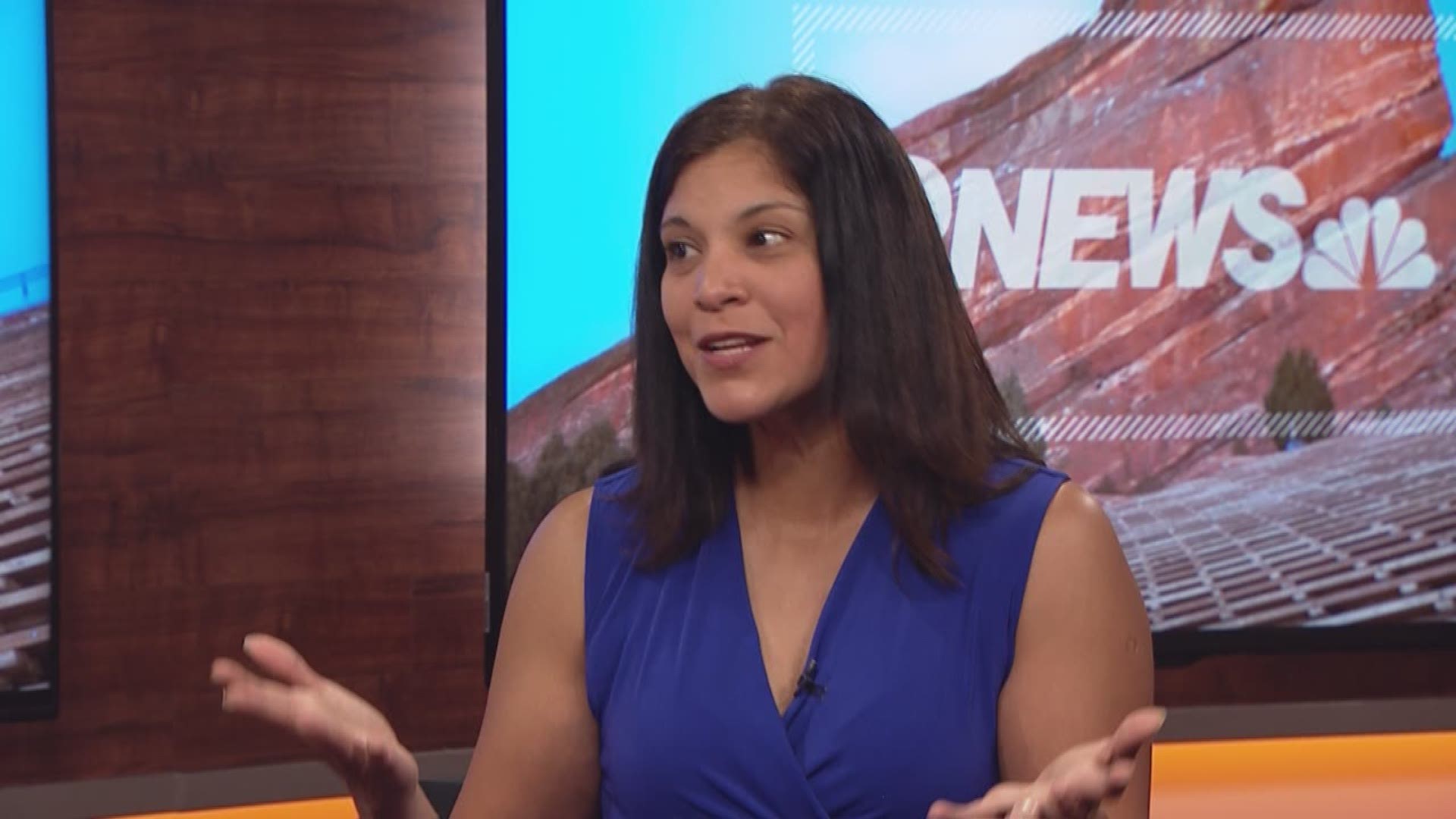 “For many people, there are signs and symptoms of concern,” Children’s Hospital Colorado Dr. Edward Hoffenberg said. “It may be pain, vomiting, diarrhea, constipation, bloating. For others, it might be fuzzy thinking. For some people, they don’t have symptoms. They’re just not growing well. Other people are identified because they’re having trouble getting pregnant or have really thin bones.”

For Bordoni, it started when she was around four years old when she and her family were living in Kansas.

“We kept going from doctor to doctor,” mom Miriah Bordoni remembered. “[We were] always being told that nothing was wrong with her, all kids have tummy trouble, oh she’s just a picky eater, you need to increase your fiber and your whole grains.”

When Lillian continued to get sick, they finally found a doctor who tested her for Celiac Disease.

“For a standard patient with Celiac Disease, they would need to filter the blood five times in order to be positive, anything over five times was positive for Celiac Disease. They had to filter her blood 640 times, which just shows how hard her body was fighting.”

“We finally knew what was wrong with me,” Lillian exclaimed. “It wasn’t anything scary, and we could all do it together!”

The whole family cut out gluten, but Lillian will still unable to keep food down. For months, she didn’t even have the energy to go outside.

The Bordonis traveled to the Celiac clinic at Children’s Hospital Colorado, where they met Dr. Edward Hoffenberg, hoping he had the answers they needed. They found out where they lived was causing huge problems.

“We lived in the heart of wheat country,” Bordoni said. “There was wheat farming all around us. There were four of the largest grain elevators within blocks of our house that were processing wheat 365 days a year.”

Lillian was breathing gluten in every day. Her family had no choice but to pack up and move to Colorado. Ever since, she has been healthy, spending her time being home-schooled and writing her book.

The story is based off Lillian’s troubles, and how she “beat” Celiac with the help of her family and her favorite doctor at Children’s Hospital Colorado.

“One of the fantastic things about Lillian is how empowered she is, and her story brings that out,” Dr. Hoffenberg told 9NEWS. “This is what the older kids need to learn, the teenagers, the young adults…it’s a bigger change in their lives in terms of their identity, and they need to learn that they can have the power to overcome this.”

Lillian's book has been published, you can find it online here. Children’s Hospital Colorado plans to pass it out to anyone who gets the diagnosis.

Lillian is also raising money for the hospital and their Celiac Clinic. You can donate by clicking here.