"Being able to bring my 5-year-old to an exhibit that depicts something so amazing and so powerful within our community has just been awesome." 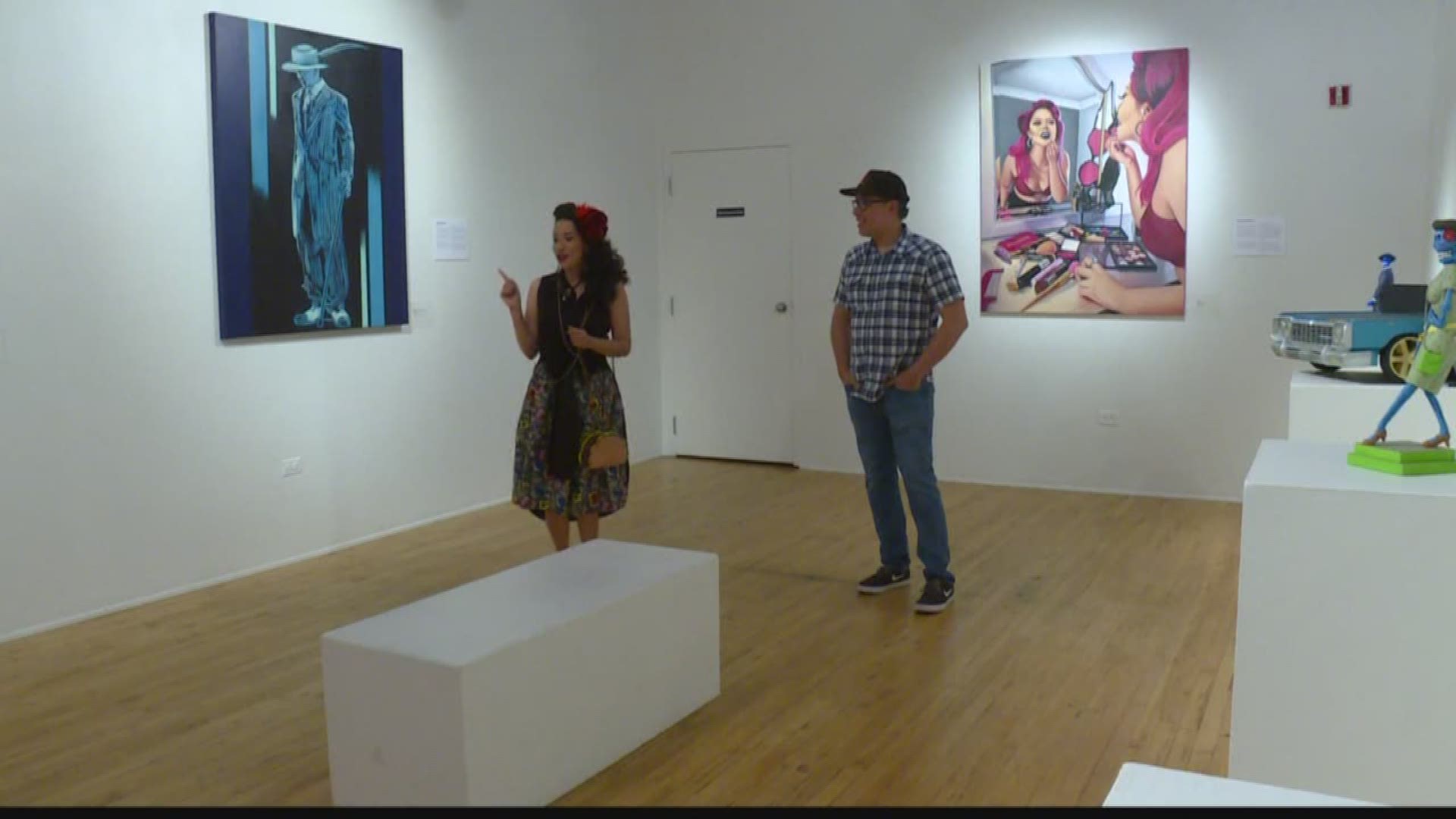 An exhibit at Museo de las Americas celebrates the unique fashion and language of the Pachuco culture of the 1930s and 1940s.

The "Pachuco y Sieranas exhibit," which started in February and runs through August, showcases Mexican-American pride from the time, when they were often excluded from restaurants, movie theaters and schools.

Fashion Artist Alexandra Peralta was visiting the museum on Saturday. She said she feels a strong connection to the exhibit because she grew up around it.

"There weren't to many things like this available to me as a young girl from the West Side of Denver who had brown hair and didn't look like the blond hair blue eyed little girls on TV," Peralta said. "Being able to bring my 5-year-old to an exhibit that depicts something so amazing and so powerful within our community has just been awesome."

Claudia Moran, the executive director, said the Feb. 8 opening day was record-breaking for the museum, drawing more than 500 people.

Moran said the exhibit has been so popular, the museum decided to extend it through August.