Fewer refugees are coming to Colorado -- and it's hurting local employers 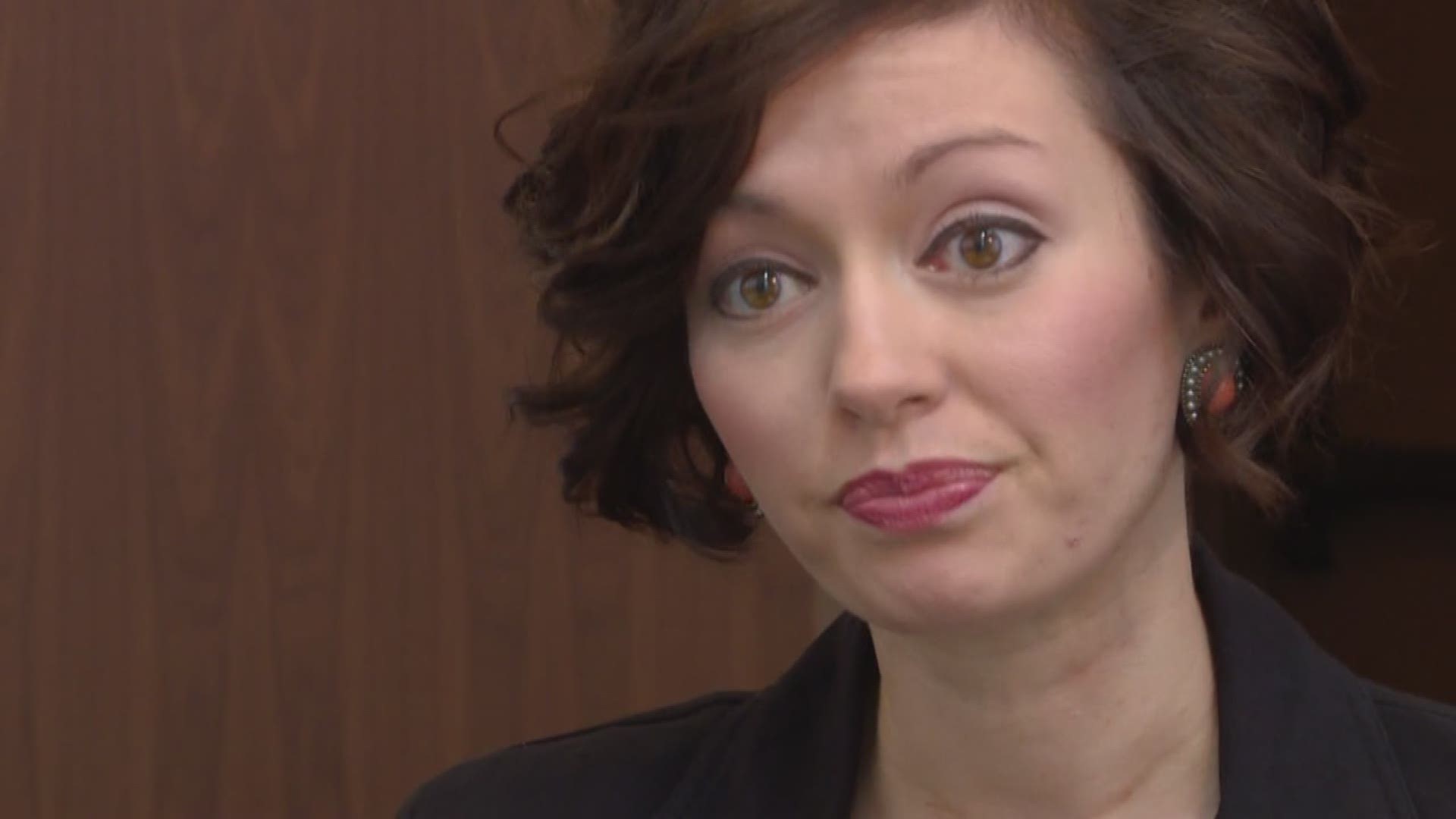 DENVER — When violence or persecution forces them from their homes, a lot of refugees flee to the United States.

Lately, the number of refugees moving to the U.S. is becoming fewer and that's hurting some local businesses like Le Meridien Hotel in Downtown Denver.

The hotel's director of human resources, Livia Espada, said she has close to 20 positions she currently needs to fill. These are jobs not many American citizens are applying for, she said.

"It has been extremely difficult to find candidates, applicants and then be able to hire - and most importantly - have their commitment to their job," Espada said.

In times like this, Espada said she'd normally reach out to Denver's Ethiopian Community Development Council African Community Center, which "helps refugees restart their lives here in Colorado," according to Melissa Theesen, the center's managing director.

In the past, the hotel has employed refugees through the center, but Espada and Theesen said that's not an option right now because there aren't any available.

This is something refugee agencies nationwide are experiencing.

In Colorado, nearly 2,000 refugees were resettled nearly two fiscal years ago. Last year, that number dropped to a little more than 1,500. Around 1,300 refugees are projected to be resettled in the state but Theesen said that likely won't happen.

"We're trending at about a third of that at this point," Theesen said. "We're three months away from the end of our fiscal year, so we're nowhere close to where we were two years ago."

Theesen cited a few reasons for the decrease including multiple changes to the refugee vetting process. She said it started with President Donald Trump's executive order banning entry for certain countries with primarily Muslim populations.

A study released last month by Colorado's Office of Economic Security shows for every buck invested in refugee resettlement, $1.68 goes to local and state tax revenue from refugees.

Wednesday is World Refugee Day. A two-hour celebration kicks off on the steps of the state capitol at 10 a.m.