The lead defense attorney for Rogel Aguilera-Mederos was injured in a car crash Tuesday night. 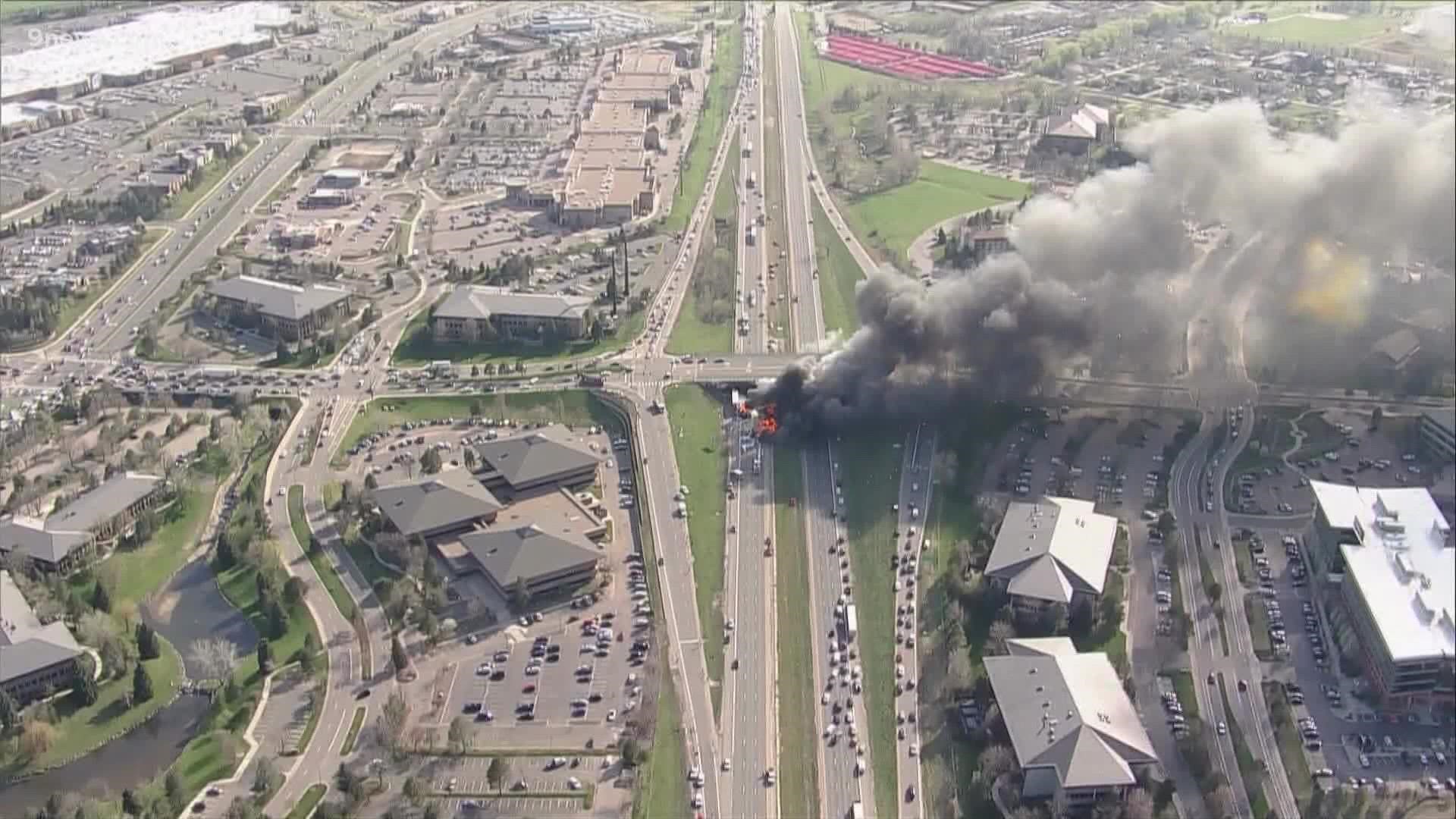 LAKEWOOD, Colo. — Trial proceedings will be delayed at least one day in the trial for the man charged in the 2019 fiery crash on Interstate 70 that killed four men after the lead defense attorney was injured in a car crash.

RELATED: Trial opens for man accused of causing deadly, fiery crash on I-70

Defense attorney James Colgan joined the virtual courtroom by phone Wednesday morning outside the presence of the jury and explained to Judge Bruce Jones that he had been rear-ended in his car Tuesday evening.

He said he had numerous physical injuries and a concussion, which he said prevented him from continuing with proceedings on Wednesday. He said he hoped to be able to proceed on Thursday.

Jones tentatively set proceedings to resume at 8:30 a.m. Thursday with the caveat that Colgan is well enough to attend.

The trial for Aguilera-Mederos began on Sept. 28. In their opening statements, attorneys for the prosecution and defense both said that Aguilera-Mederos realized the brakes on his 18-wheeler weren't working when he went over Floyd Hill.

The prosecution said Aguilera-Mederos had multiple chances to prevent the crash and did not take them, while the defense said that Aguilera-Mederos was the victim of a series of mechanical failures in his truck and had no control over it as it sped down the steep hill toward the Denver metro area.

Four men died in the crash:

A forensic pathologist testified that all four of them died from blunt force injuries caused by the crash and were dead before the fire.