After numerous delays to the construction of the Veterans Affairs hospital in Aurora, the U.S. Army Corps of Engineers took over the project after significant cost overruns and delays. 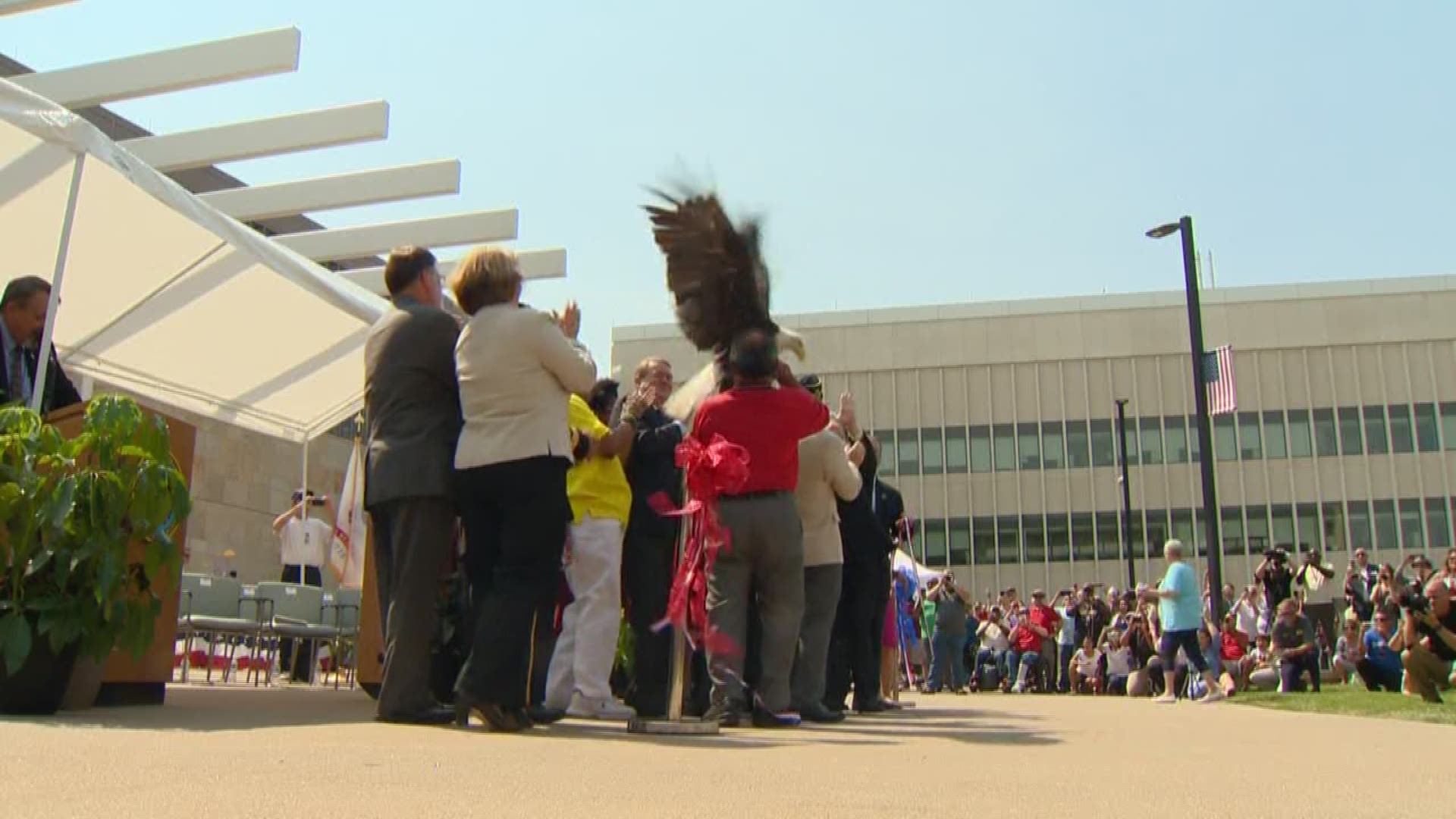 AURORA — After years of delays and significant cost overruns totaling more than one billion dollars, the new Veterans Affairs hospital has finally opened with a ribbon-cutting ceremony on Saturday.

“This marks a significant turning point for the VA here in Denver,” said acting VA Secretary Peter O'Rourke. “There’s a past, but today we’re going to focus on the future.”

Numerous dignitaries were on hand for the ceremony, along with hundreds of veterans who watched and listened as some members of Colorado’s congressional delegation took to the podium to give praises and talk about the challenges over the years.

The most critical was Congressman Mike Coffman who pointed out the VA should never be involved in such a massive construction project.

After numerous delays, the U.S. Army Corps of Engineers took over the project after significant cost overruns and delays.

“While this hospital is a testament to our nation's obligations to our veterans, it also represents the largest construction failure in the history of the Veterans Administration,” Coffman said at the podium.

While Saturday’s ribbon-cutting ceremony was significant, it will be another week before the first patients will be seen at the new hospital.

For veterans like Leroy Robert, who saw combat in Vietnam, the new facility will provide state of the art medical care.

“I’ll be easier for me to come here,” Robert said. “This is a beautiful facility.”