The fire began in the attic of Be On Key Psychedelic Ripple near 17th Avenue and Logan Street. 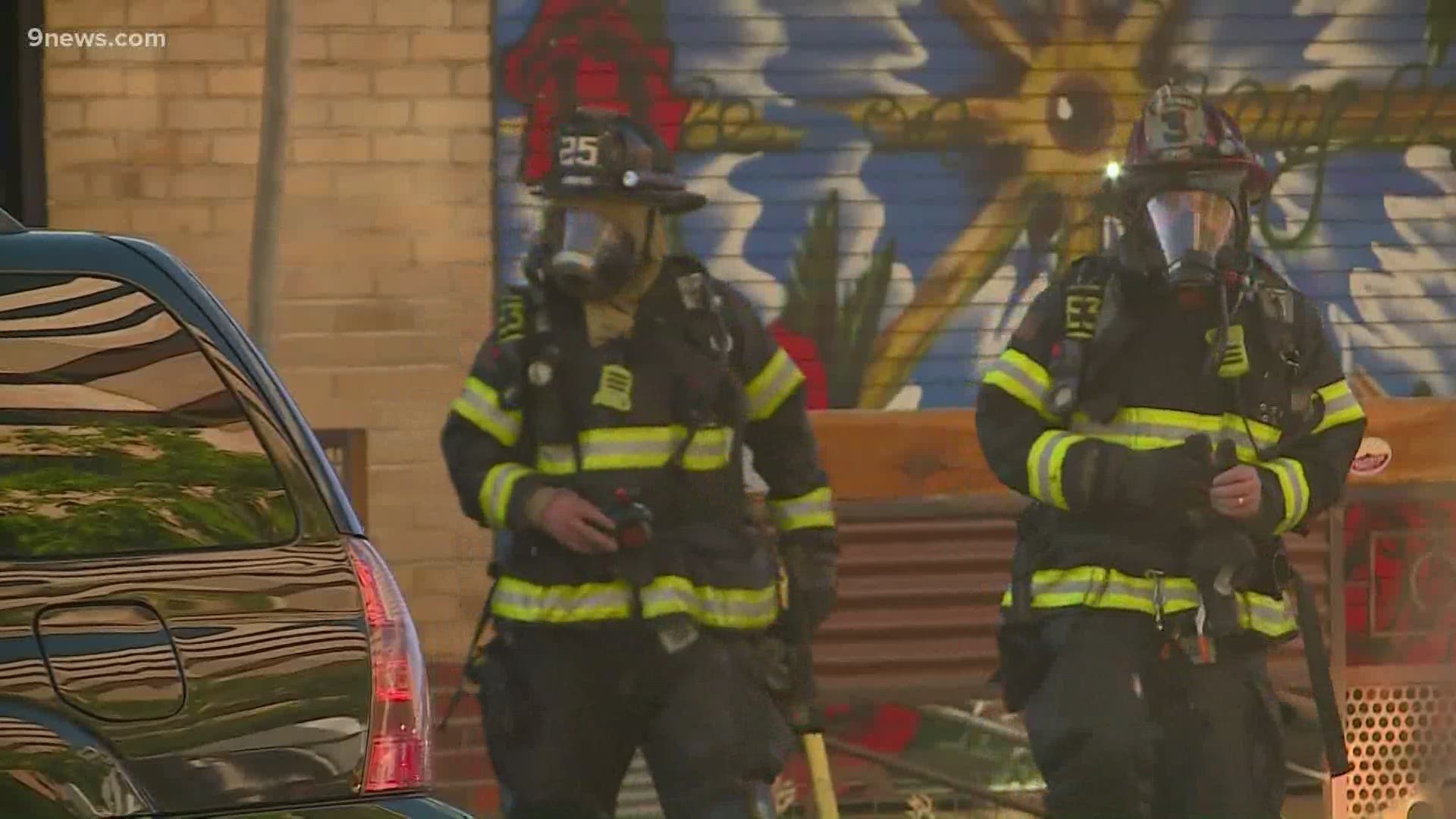 DENVER — More than 50 firefighters responded to a fire at a strip mall in downtown Denver early Wednesday morning.

The fire was first reported around 5:15 a.m. near the intersection of 17th Avenue and Logan Street, according to a spokesperson for the Denver Fire Department.

The complex is home to a several businesses including a dry cleaner and Be On Key Psychedelic Ripple a cocktail bar and concert venue. A firefighter at the scene said the fire began in that bar.

The fire is somewhere in the attic space of the building and crews have been removing part of the roof to gain access to put out any hotspots.

No injuries have been reported. There is smoke damage throughout the building and there are closures along both Logan Street and 17th Avenue as crews work to contain hotspots.

They should wrap up those operations soon but will remain in the area for cleanup and to begin their investigation into the cause.