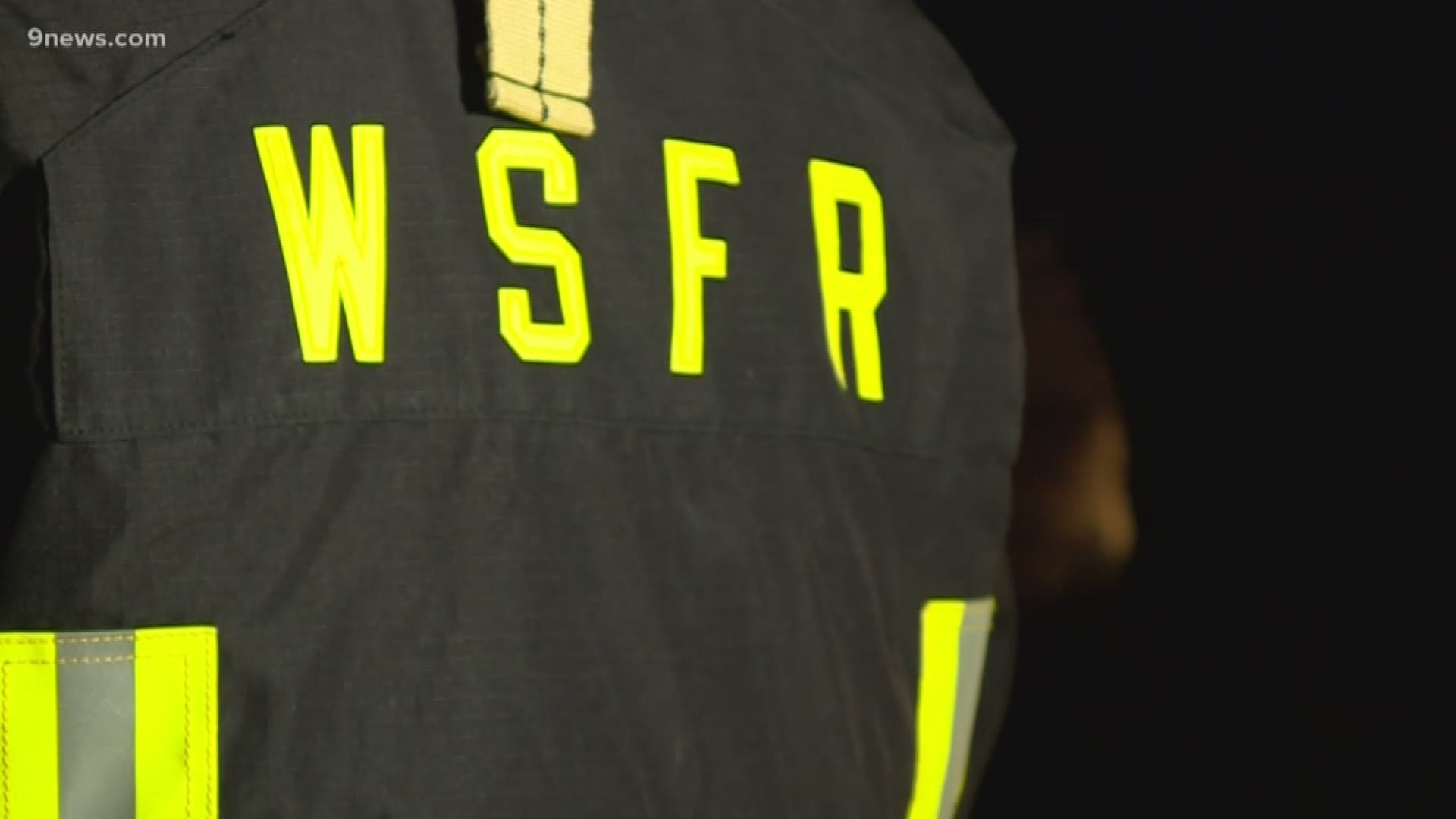 WELD COUNTY, Colo. — A fire at an oil site Wednesday evening has killed at least one person, officials said.

One of 10 tankers at a Great Western Oil and Gas facility caught fire at about 6:30 p.m. Windsor Severance Fire Rescue said 40 firefighters responded to the scene near County Road 66 and Hillcrest, and by 11 p.m., the fire was out.

Firefighters climbed to the top of the tank where the fire was, and that’s when they found out that a man had been killed. No firefighters were injured.

It's unclear how the fire started. The Occupational Safety and Health Administration (OSHA) is leading the investigation into the cause.

The fire was about three miles away from the site of another oil well fire in Windsor in 2017 that left a man with serious injuries.