Homes were not in danger, according to the Jefferson County Sheriff's Office. 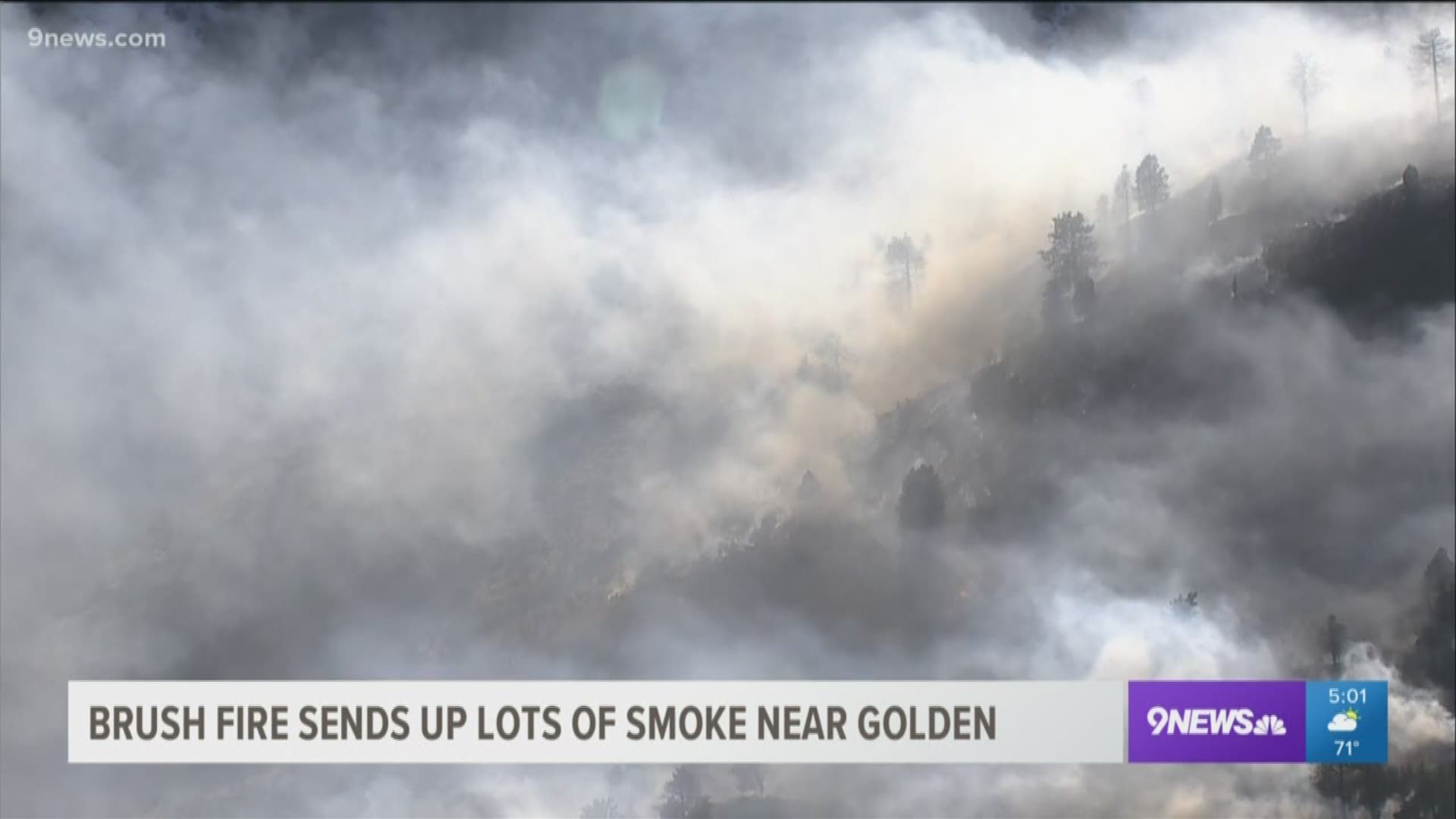 Jefferson County Sheriff's Office said no flames and smoke were visible Sunday morning from the fire near Golden, and damage to Apex Park will be assessed. The park and trails will remain closed until further notice.

A spokesperson for the Sheriff's Office said firefighters had hoses around 100 percent of the fire Sunday morning. He said the cause was still under investigation.

The wildfire, which sparked Saturday afternoon, was initially reported at 1/8 of an acre. Its estimated size grew to 16.8 acres by 5 p.m. No homes were in danger.

Foothills Fire and Rescue was the lead agency handling the fire, and several other agencies were assisting.

We will continue to update this story as more details become available.