After losing a fellow firefighter and loved one to suicide, a couple in Denver is bringing sleep recovery courses to first responders across Colorado. 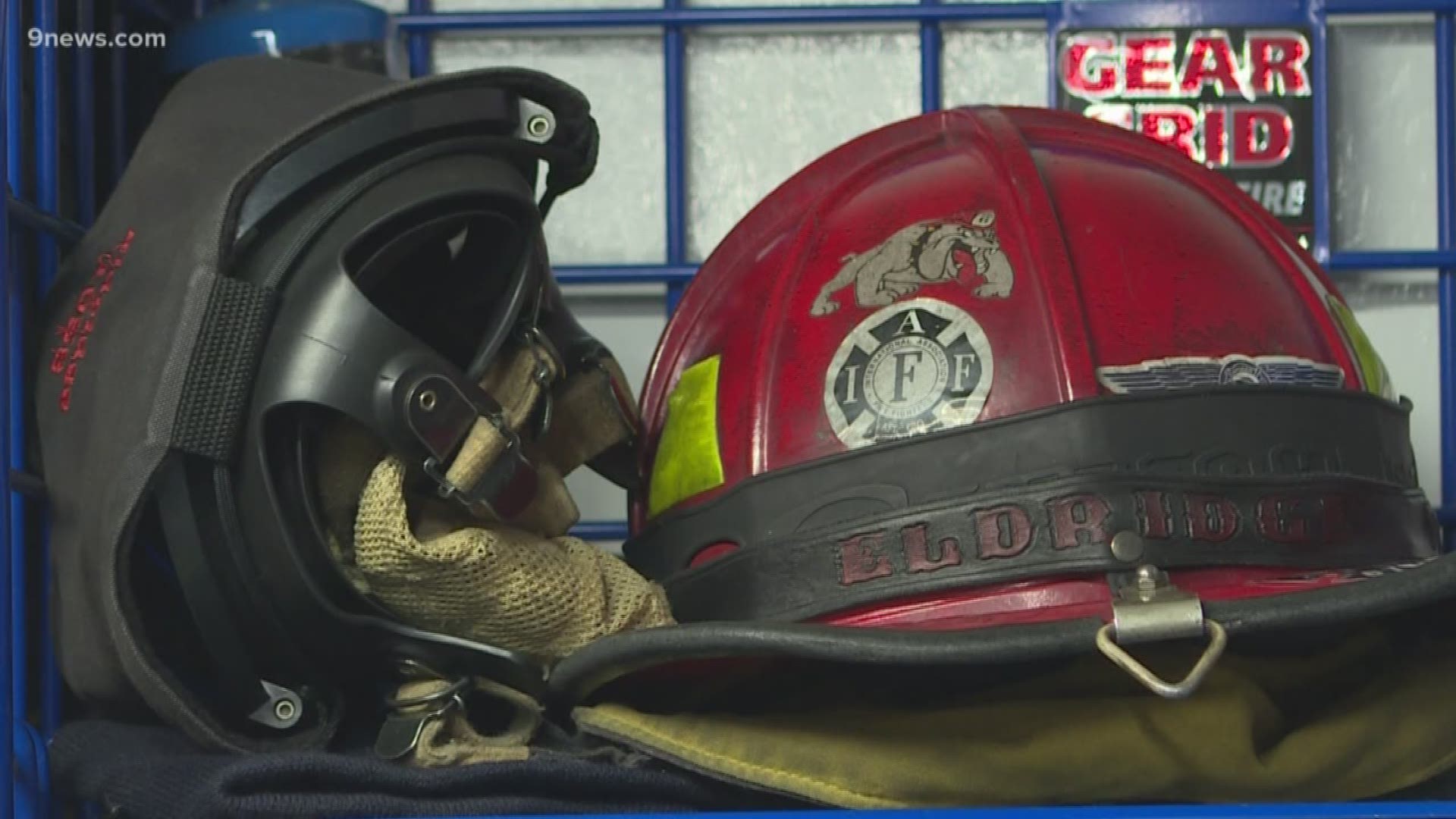 DENVER — As a Denver firefighter, Sean Toomey struggled with getting deep, consistent sleep.

His 24-hour shifts at the firehouse were busy, rarely allowing time to nap, let alone really sleep. For Toomey, the bad sleep habits would follow him home.

As a yoga instructor, his now wife, Jacqueline Toomey, was able to introduce him to meditation, yoga and guided sleep practices that helped him use his downtime to really rest, instead of sitting on his phone or watching TV.

"It made a tremendous difference. A shocking difference," Sean Toomey said. "So much so that when I started doing my annual physicals and my checkups, I was seeing tangible improvements. My testosterone levels were up, my blood pressure was down, my resting heart rate was improving."

The Toomeys partnered with the Terry Farrell Firefighters Fund to found the First Responder Sleep Recovery Program, a four-class series that aims to use those tactics to help other firefighters sleep.

We sat down with the Toomey's to learn more about the program.

9NEWS: What is sleep recovery?

Jacqueline Toomey: Sleep is critical to every aspect of your life. So I initially introduced Sean to this guided relaxation practice that’s called yoga nidra, a simple guided meditation.

Since it's infancy, the program has changed a lot. Today, it's a 4-hour course that teaches techniques and strategies verifiably proven to combat sleep disorders, PTSD and to improve overall physiological and psychological rest and recovery.

What makes the First Responder Sleep Recovery Program so important to you both?

Sean Toomey: When we started this program, it was just a really neat idea. It was this cool thing that we could bring to firefighters to hopefully help our health and wellness a little bit. And then in 2016, I very suddenly and unexpectedly lost one of my best friends on the job...a Denver firefighter by the name of Mike Jeffries.

That's when this program changed from, 'Oh this would be a really neat health and wellness initiative,' to – 'We have a responsibility to get this out because this is actually going to be something that could prevent us from losing our brothers and sisters in the job in the long term.'

Is the average firefighter's sleep habits unhealthy after years on the job?

There’s kind of a badge of honor that gets worn with being able to function and operate especially at a busy firehouse.

Mike [Jeffries] and I spent a good amount of time together, and I never really saw any warning signs so I spent a lot of time trying to figure out, what was the abnormal thing I missed? Time and time again I came back to the idea that one thing that was different about Mike, that I noticed, was he pretty regularly complained about bad quality sleep. At the fire house we would be up til all hours of the night together.

So when he passed, I started looking more into it. What is the correlation between sleep and your propensity for suicidal ideation and action? I was absolutely blown away to find out it’s incredibly linked.

Jacqueline Toomey: All of the research now points to sleep loss being directly linked to the leading causes of firefighter death. I never want to see firefighters lose their lives to suicide, ya know?

Seeing Sean be a pallbearer is nothing I ever expected. And now, regardless of any challenge I might face it’s my responsibility to share this.

Sean Toomey: Anytime we lose somebody on the job, we want to find a way to make sure that it wasn’t for nothing. This is our way of being able to do that with Mike [Jeffries].

The first of four classes launched Wednesday, May 29 at the Windsor Public Safety Institute. The last of the four will be on Aug. 12 at the Colorado Professional Firefighters Event Hall in Denver.