The legislation would rename a portion of County Road 611 and East Lake Road in Pinellas County after fallen Deputy Michael Magli. 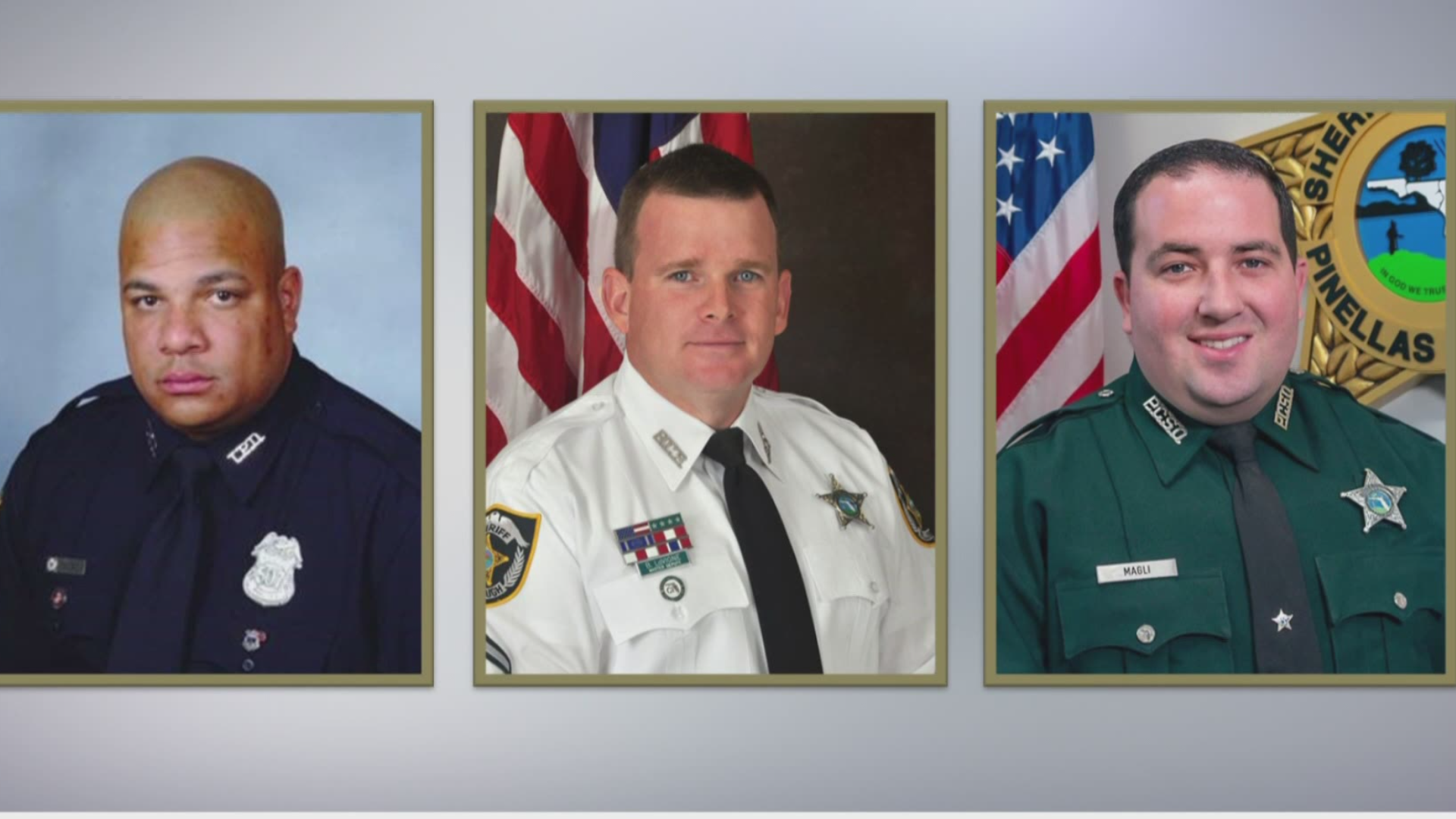 Sen. Ed Hooper and Rep. Chris Latvala proposed the legislation, known as SB 1716 and HB 1329, on Feb. 25. That was just over a week after Pinellas County Deputy Michael J. Magli was killed in the line of duty while trying to deploy "stop sticks" to end a chase with a suspected drunk driver.

The bill would allow the Florida Department of Transportation to erect memorial markings on East Lake Road, designating the highway as “Deputy Michael J. Magli Memorial Road," according to a February news release.

“The loss of Deputy Michael Magli is a tragedy that should have never happened,” House Speaker Chris Sprowls said in the release. “I am heart wrenched thinking about his wife and children. A local law enforcement hero was taken from us too soon. I am proud to keep his legacy alive with this legislation to rename East Lake Road in his memory. We will never forget Deputy Magli.”

State Representative Ben Diamond shared a photo on social media of the moment the bill was passed on the House floor. He said while the legislation cannot "obviously cannot fill the void left by these brave officers," it aims to honor their legacy and sacrifice.

Very moving moment today on the House floor as we passed a bill to honor fallen law enforcement officers in the Tampa Bay Area, including renaming a portion of C.R. 611/E Lake Road in Pinellas County after Deputy Michael Magli, who recently lost his life protecting our community. pic.twitter.com/fPvecFLN4w