Clayton Early Learning announced it plans to sell the property. Wellington Webb is urging Denver residents to fight the development. 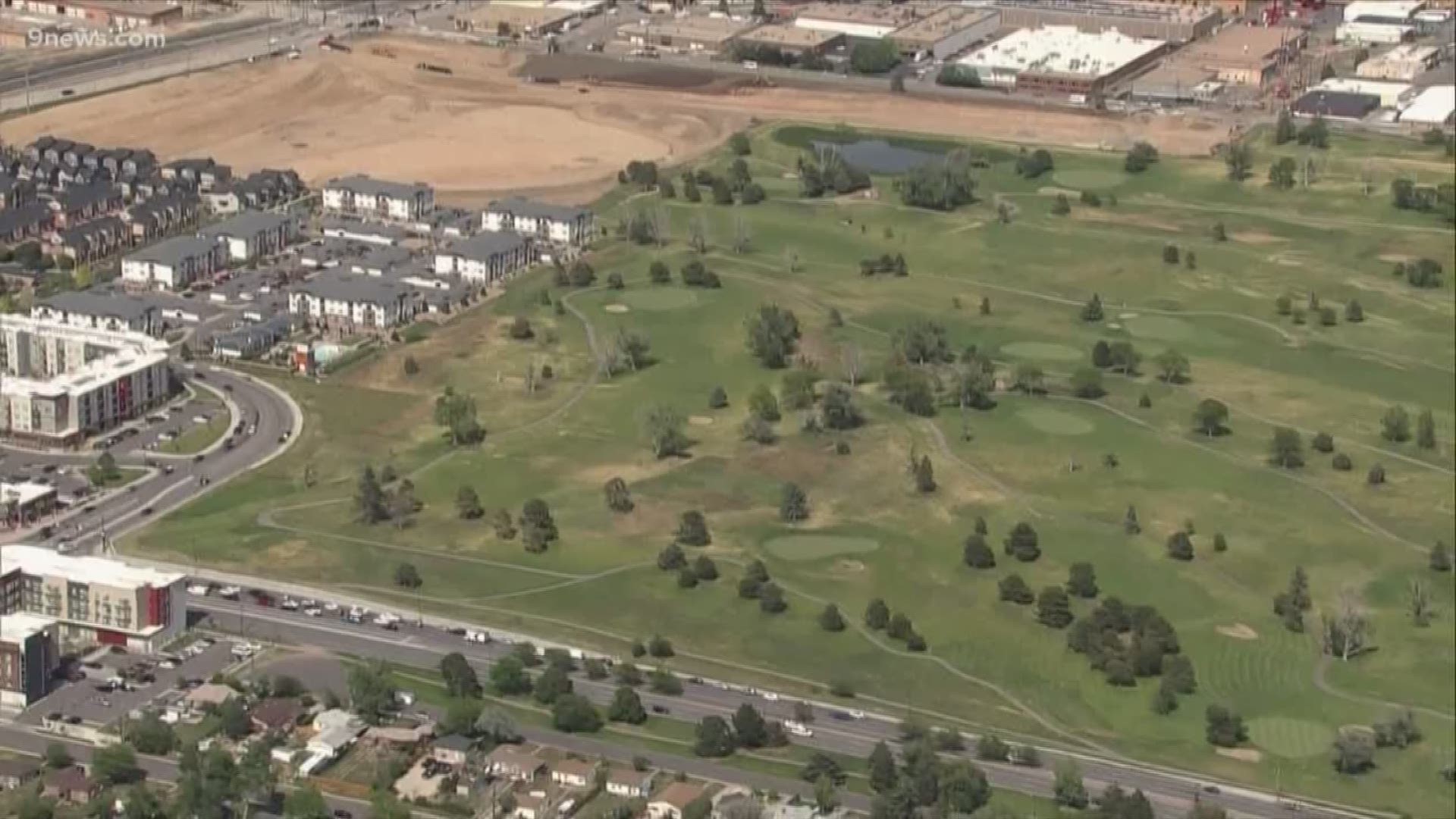 The golf course located near 35th Avenue and Colorado Boulevard opened in 1931 and is privately owned by Clayton Early Learning.

"It is with great disappointment, but not surprising, the announcement of the potential sale of the Park Hill Golf Course," Webb said. "As our city has transformed drastically in the last few years, we cannot allow this precious open space to become another casualty of development."

Clayton notified the city on June 10 that it is trying to close a sale of the land with Westside Investments, LLC by July 11. It had to notify the city of Denver because in 1997 under Mayor Webb, the city signed a conservation easement with Clayton, giving the organization $2 million in exchange for certain development restrictions that include keeping an 18-hole golf course on the property.

The city attorney's office believes that the conservation easement agreement will remain in place for the next owner.

That means if the new owner wants to develop the land, it would need to be released from the conservation easement, which would require negotiations with multiple city agencies and ultimate approval from the Denver City Council.

Webb said the city and council should enforce that conservation easement, and not allow development.

"It is my hope that the electorate, which recently ousted three incumbent council members for being too pro-development, tell our elected officials we must preserve our open space," Webb said. "This council has an opportunity to speak for the constituents and listen to their concerns about our city's changing landscape. It's not too late to save this green space."

The new city council will be sworn in on July 15, with five new members. This project could test the limits of what the new council will allow for development in Denver. Should the conservation easement be done away with, city council would still have to approve any rezoning requests for that land.

RELATED: If Park Hill Golf Course sale goes through, what could happen to the land?

"But this is not just about Park Hill neighbors," Webb said. "This open space is as precious as Wash Park or Sloan's Lake or any large piece of public open space in our city. Once developers chip away at this open space, there will be excuses to go after more, including our parks. The council and mayor need to make it clear our open space and parks are off limits."

While the developers have not said what they plan on doing with the land if the sale is finalized, Webb worries bulldozers could eventually turn the open space into apartment complexes.

"I understand their goal. Their goal is development and to make a profit. But do we have to have a profit on everything?" Webb said. "I think open space and park space is one of our most valuable commodities. If we allow this golf course in Park Hill to be sold and redeveloped in a concrete jungle, I believe no park in Denver is safe." 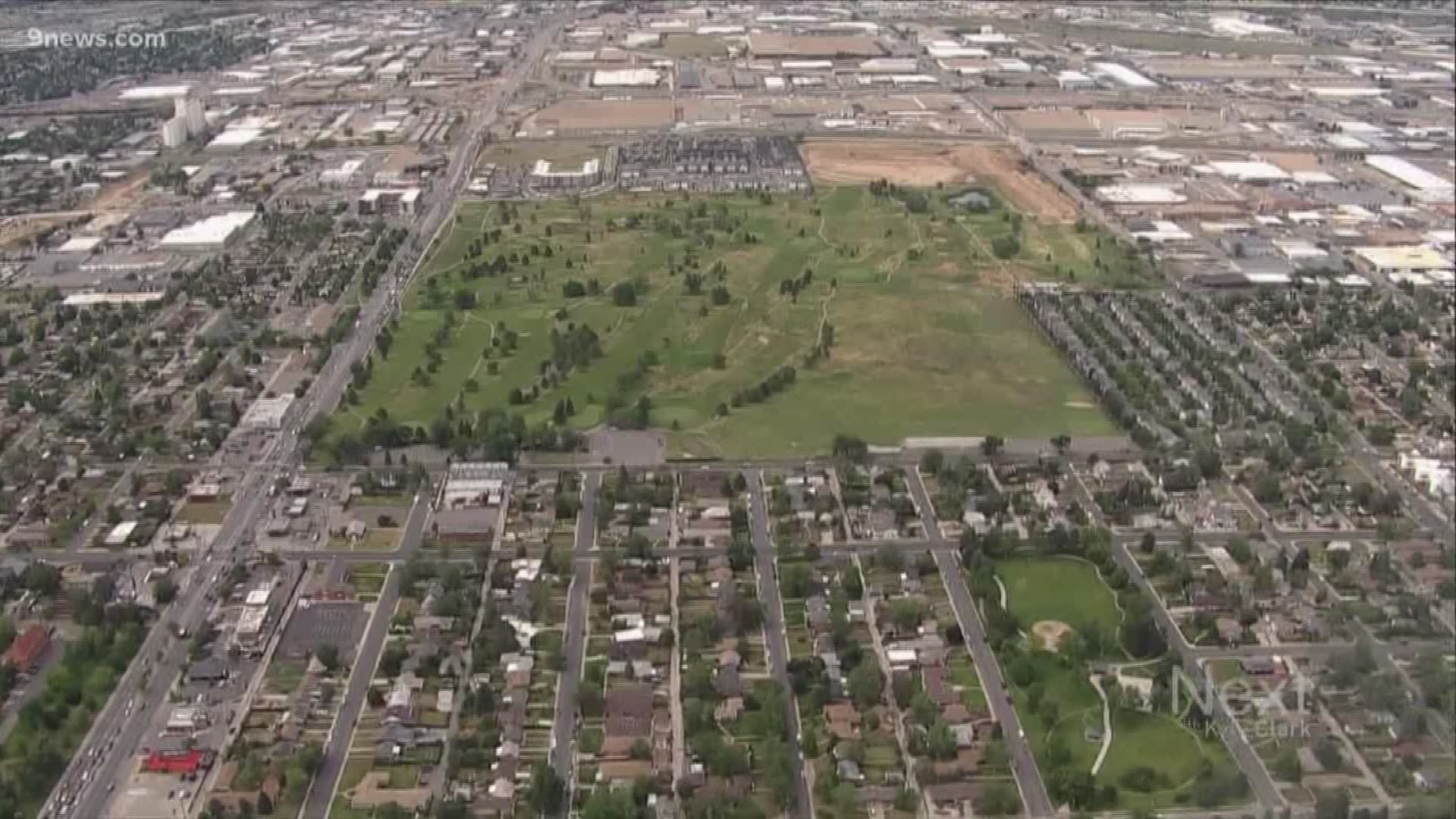 Supporters of the sale said the land would be developed for affordable housing.

Clayton Early Learning said on Friday that the property had been a source of significant annual income for its early childhood education work through a lease to operate the golf course. As golf revenues declined in recent years, it began to look for ways to ensure sufficient revenue to serve low-income children.

"We consider it a privilege to take ownership of this important asset, and we look forward to working closely with the Park Hill community, ” said Andrew R. Klein, Principal of Westside Investment Partners.