Demetrius Shankling, 23, died in 2018 after he was handcuffed and on his stomach in a transport van for a 16-minute ride to a detox center. 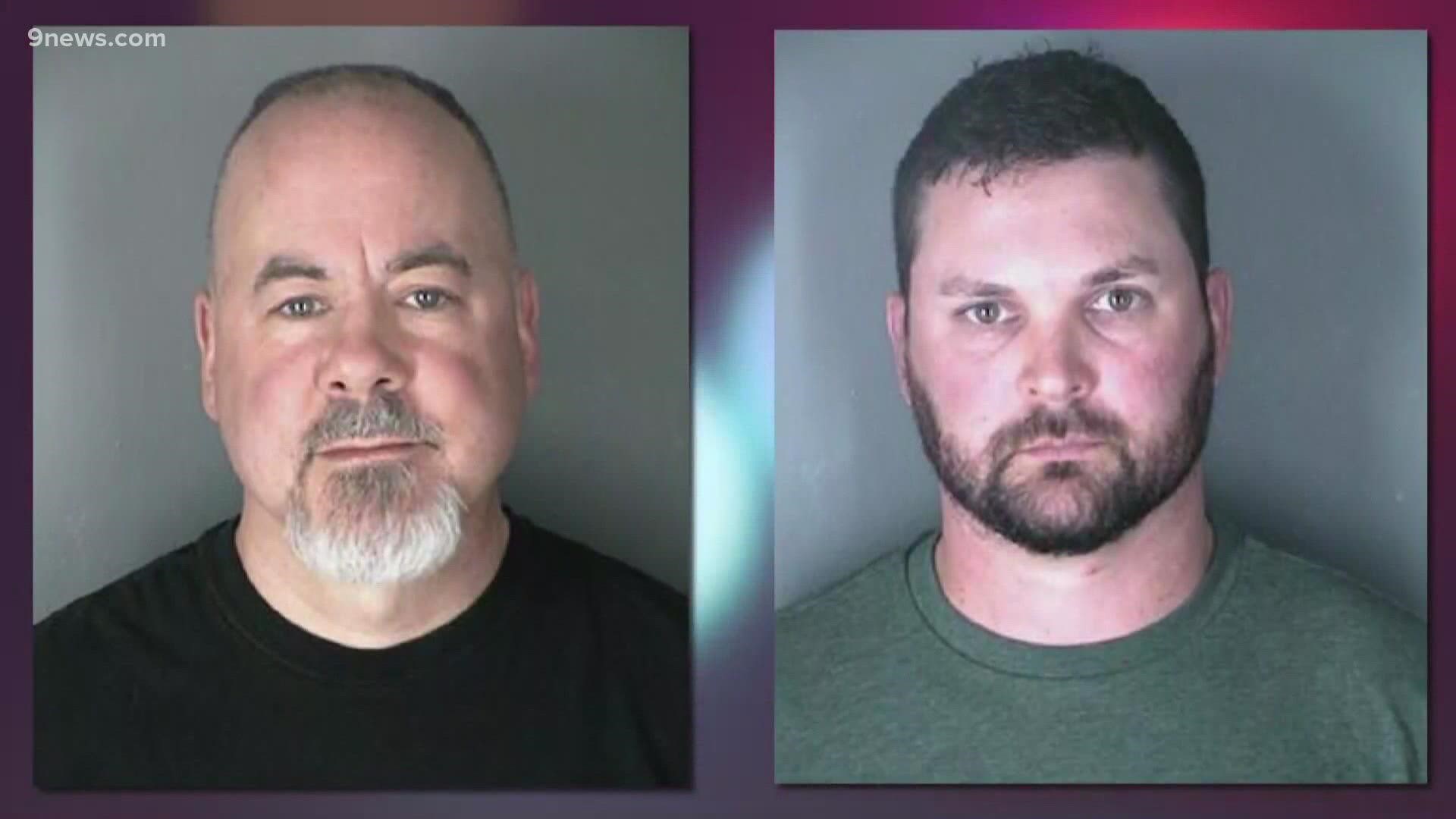 BOULDER, Colo. — Two now-former Boulder County sheriff's deputies were found guilty of manslaughter Friday in connection with the death of a man in 2018 after jury deliberations began earlier in the day.

During their hour-long closing argument Friday morning, prosecutors said James O’Brien and Adam Lunn killed 23-year-old Demetrius Shankling by placing him face down and handcuffed in a transport van.

The two deputies took Shankling to the alcohol recovery center after police said they found him stumbling around in the morning hours of Sept. 9, 2018,  near Canyon Boulevard in Boulder.

During her thirty-minute closing argument, the lawyer for the two deputies said Shankling’s death was a tragic accident, arguing that Shankling died of alcohol poisoning and not because of how he was positioned in the van.

O'Brien and Lunn first encountered Shankling around 2:20 a.m., and earlier in the trial, prosecutors characterized O'Brien and Lunn as frustrated deputies nearing the end of an extra-duty shift.

An arrest affidavit says, Shankling was uncooperative and passively resisted, but that O'Brien and Lunn got a pair of handcuffs on him and managed to get him into the van by sliding him on his tummy into the compartment.

According to the affidavit, the van compartment was one of two - almost 5 feet long. Shankling was 6 feet tall. He didn't move as deputies put him into the back of the van, and to get him in there, they had to force the van door closed, the report says.

During their opening statements, the prosecution pointed out that body camera video shows the officers making comments like "another satisfied customer" and "hasta la vista" as he was loaded into the van.

During their opening statements, the defense showed clips of that body camera video that they said helps to show that there was no criminal intent on the part of O'Brien and Lunn.

They said the fault actually lies in a lack of training. They claim the officers had no training on the specific van they were using, and the entire operation was poorly planned.

Prosecutors argued that while the officers did not intend Shankling to die, they knew better because of their training. The team pointed out curriculum and lesson plans that show officers that the way he was placed in the van was dangerous.

Shankling had a blood alcohol content level of .352 and had amphetamines in his system around the time of death, the report says. According to a BAC chart from nonprofit Aware Awake Alive, a .352 blood-alcohol content is life-threatening. According to the pathology report, Shankling's manner of death was a homicide caused by positional asphyxiation with the combined toxic effects of ethanol and amphetamine.

“This jury verdict is justice," District Attorney Michael Dougherty said in a release Friday night. "But for the acts of defendant James O’Brien and defendant Adam Lunn, Demetrius Shankling would be alive today. Instead, because of them, the 23rd birthday he celebrated that night was his last. The guilty verdicts reflect what members of law enforcement, including Sheriff Joe Pelle, immediately recognized about the actions of these two individuals on September 9, 2018. They are fully responsible for the death of Demetrius. It was a difficult trial, but our team was honored to fight for justice for the victim and his family. We appreciate the jury’s service. They reached the right and just outcome.”

Lunn and O’Brien each face up to six years in prison. Sentencing is set for Nov. 4.