Michaud retired from DPD in 1998 after more than 30 years with the department. 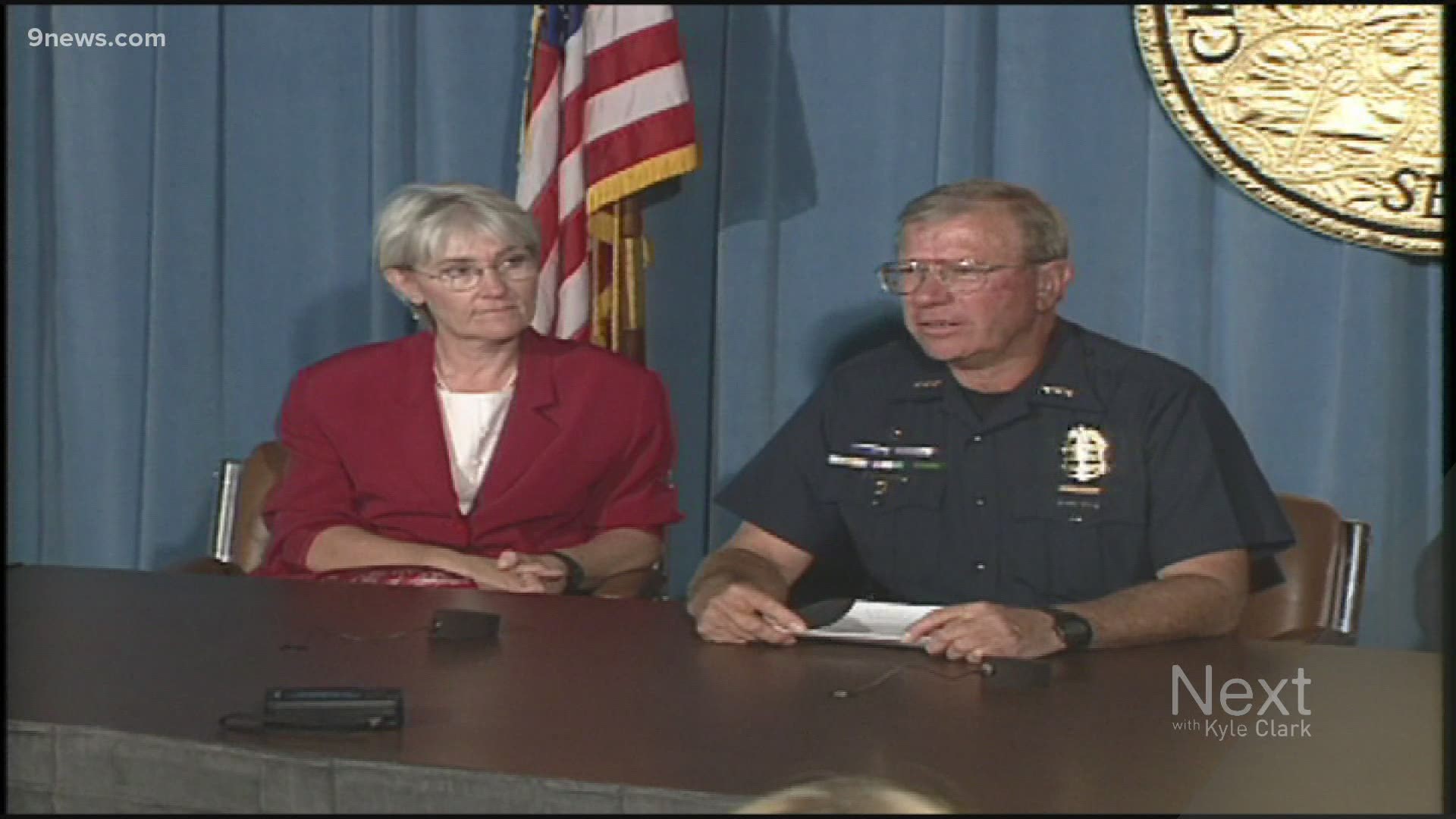 The former Marine retired from the Denver Police Department in 1998 after more than 30 years with the department.

He was known for giving out his personal phone number to gang members, offering to help.

Michaud went on to lead the state's parole board until 2010, when he retired once again.

In his tweet, Hancock called Michaud "a great, dedicated public servant" who "committed many years to the health and safety of Denver."

Former @DenverPolice Chief Michaud was a great, dedicated public servant. He committed many years to the health and safety of Denver. As long-time Denverites, we recall his kindness and innovation as Chief of Police. May he Rest In Peace. 🙏🏾