The long-esteemed sheriff in Colorado who had a very public falling from grace after a meth-for-sex sting operation is dead. 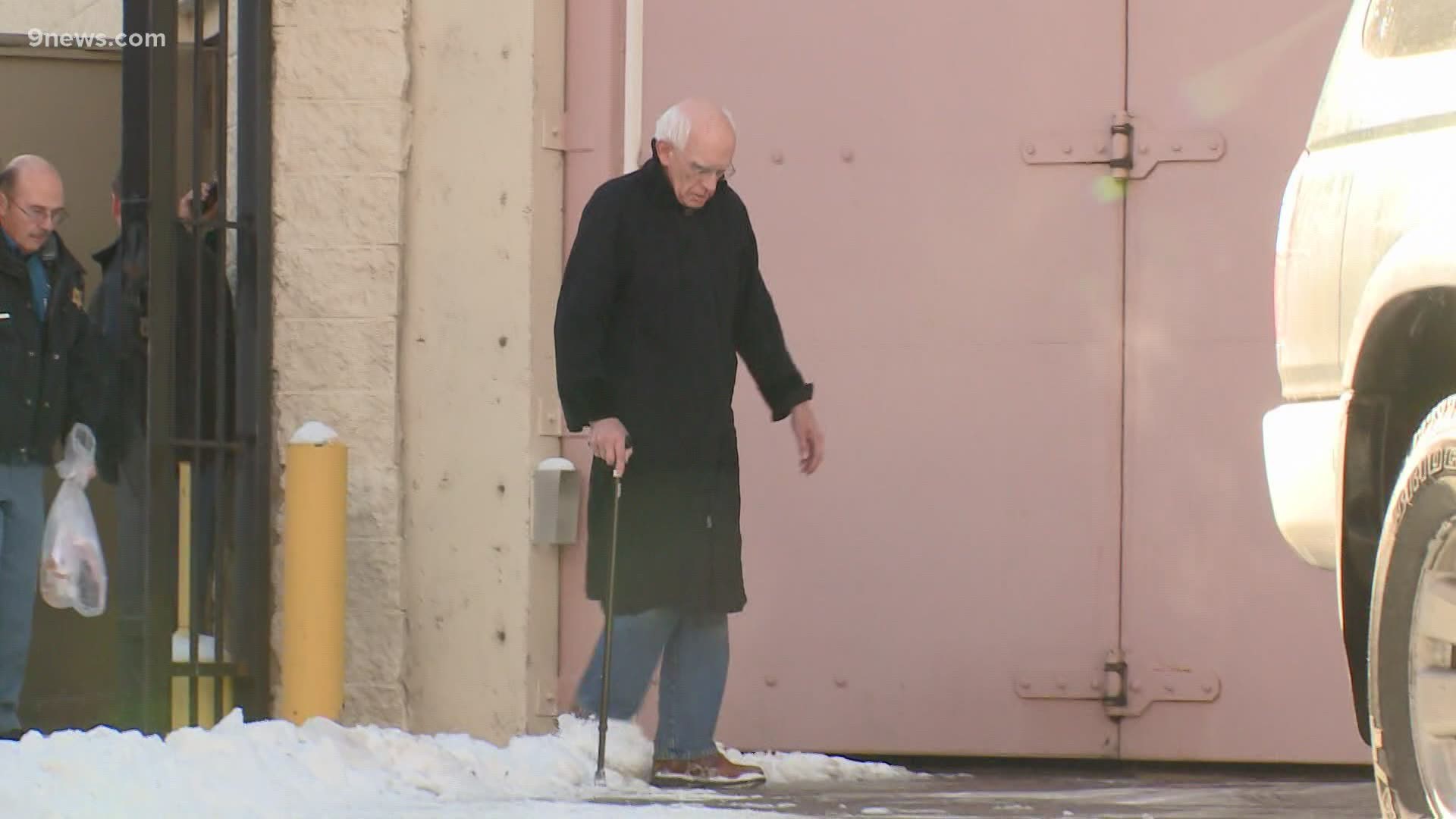 ARAPAHOE COUNTY, Colo. — Patrick Sullivan, who was once locked up in a detention center named after him, has died, according to the Arapahoe County Sheriff’s Office.

The sheriff’s office said it received a death notification after someone within Pat Sullivan’s circle requested a change in his retirement benefits.

Details of Sullivan’s death are unknown, but the department indicated he died in early May when it received the request to change who would receive his benefits.

In 2011, Sullivan was busted in an undercover meth-for-sex sting operation conducted by the very law enforcement agency he worked for.

For years, he was seen as a local hero and one of the top sheriffs in the county.

He eventually pleaded guilty to drug possession and soliciting a prostitute, and was forced to go to prison for failing to follow the conditions of his probation, which included drug testing.

Sullivan was 78 years old at the time of his death.