Davis was in charge of the Denver FBI office for several high-profile cases. 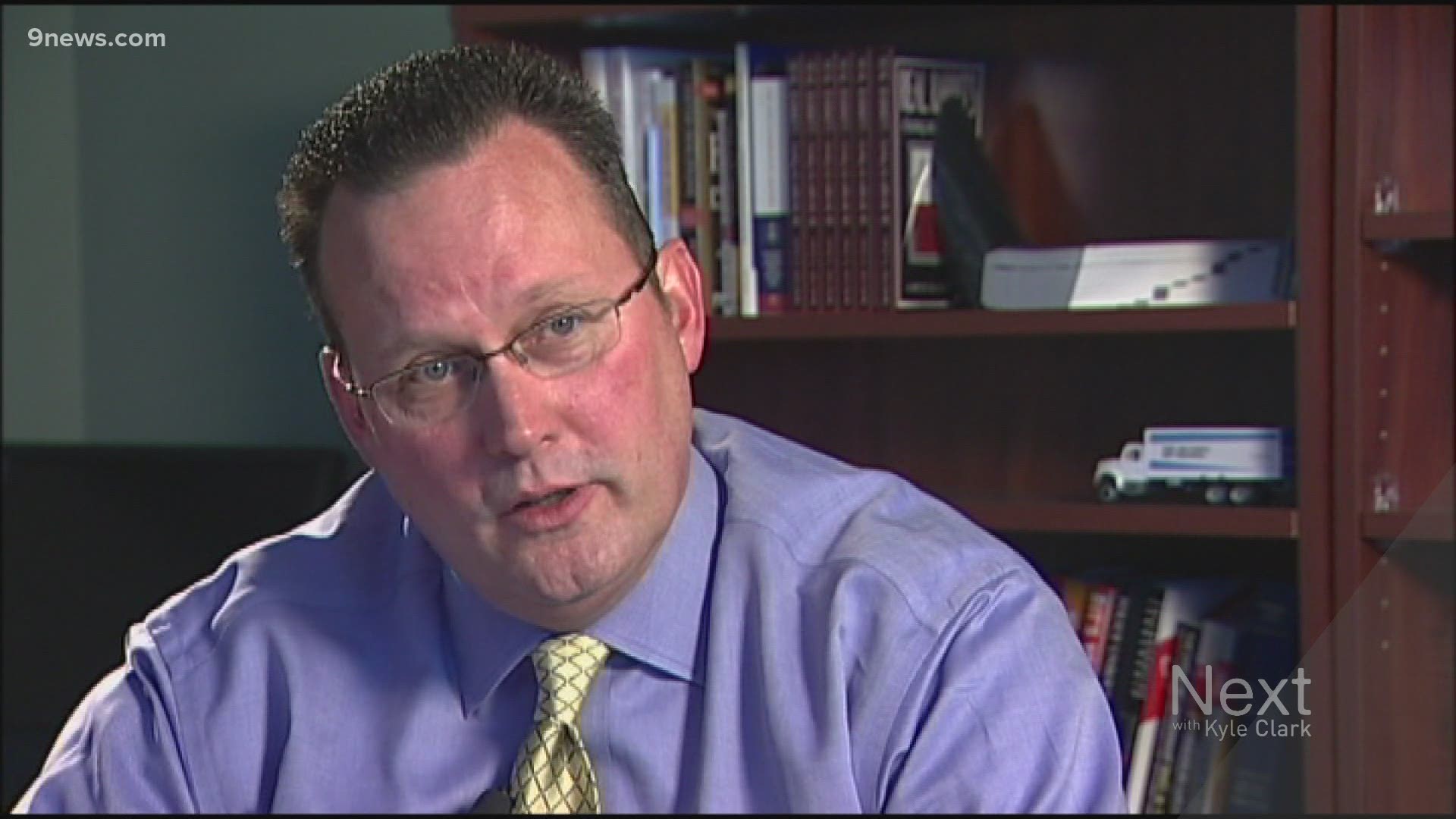 Davis headed the Denver FBI office when it broke up Najibullah Zazi's Al Qaeda plot in 2009 and led the FBI team that processed Saddam Hussein after his capture in 2003.

After that, ran his own risk-management firm.

In 2014, Davis helped oversee a range of proposed reforms at the Denver Sheriff Department.

His family has asked for privacy while they mourn his loss.